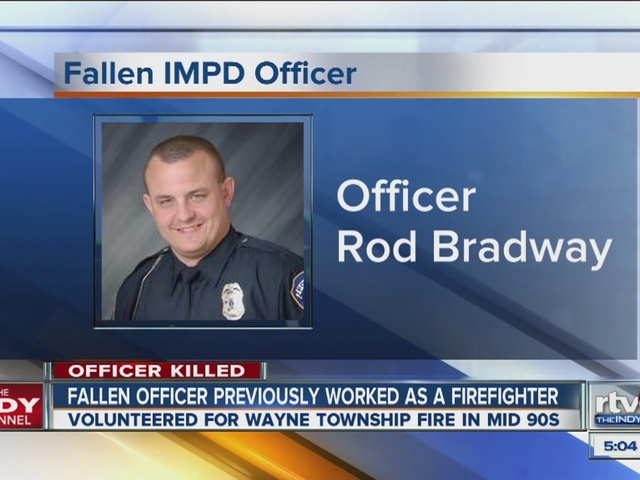 A city mourns after losing one of its finest: IMPD Officer Rod Bradway. 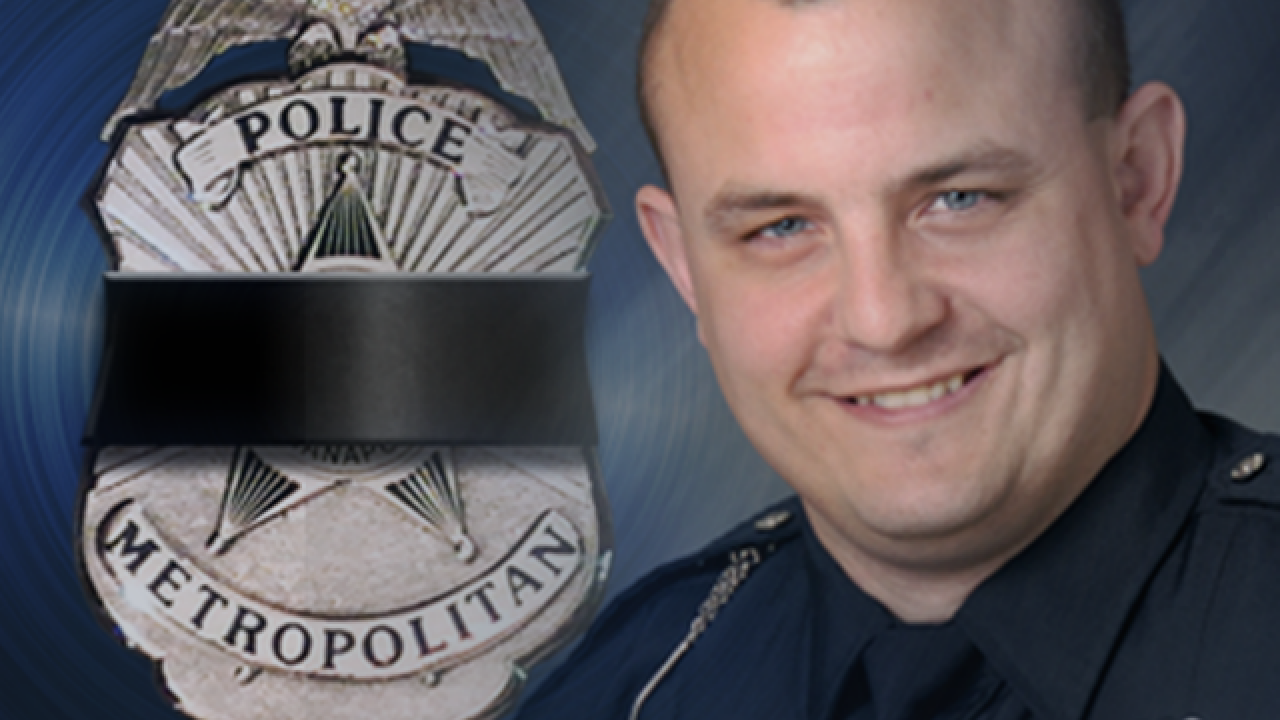 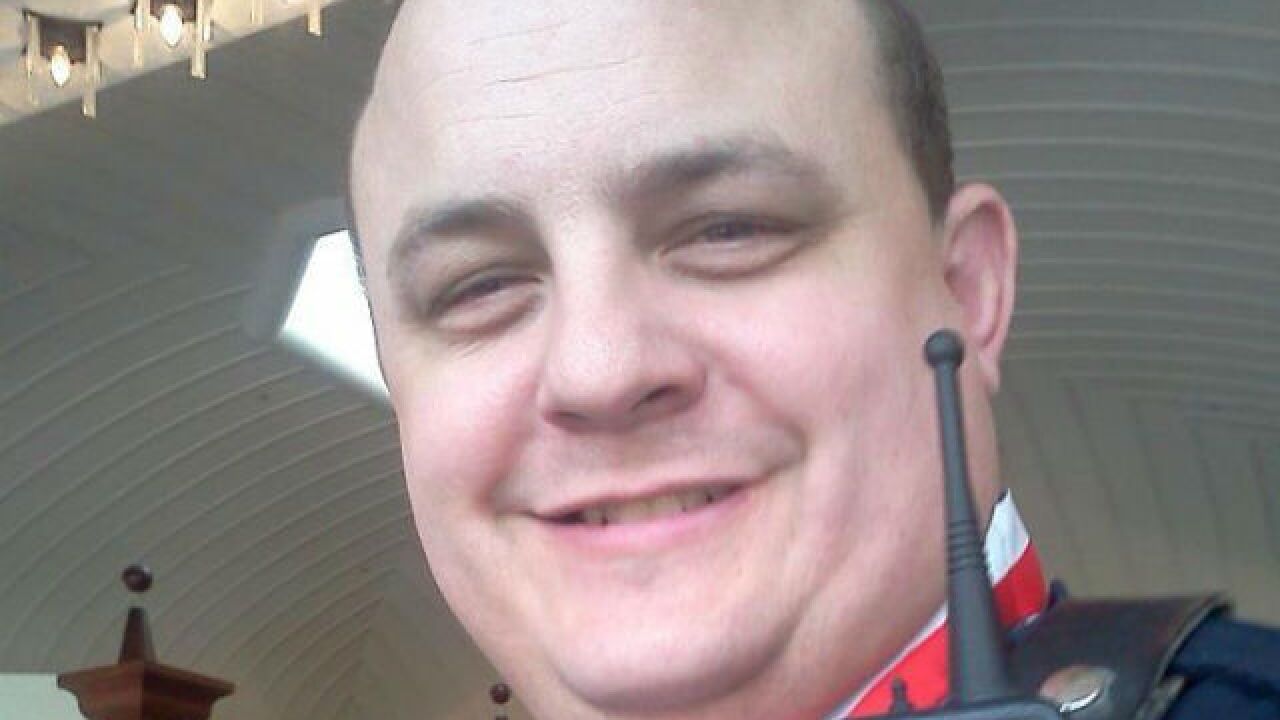 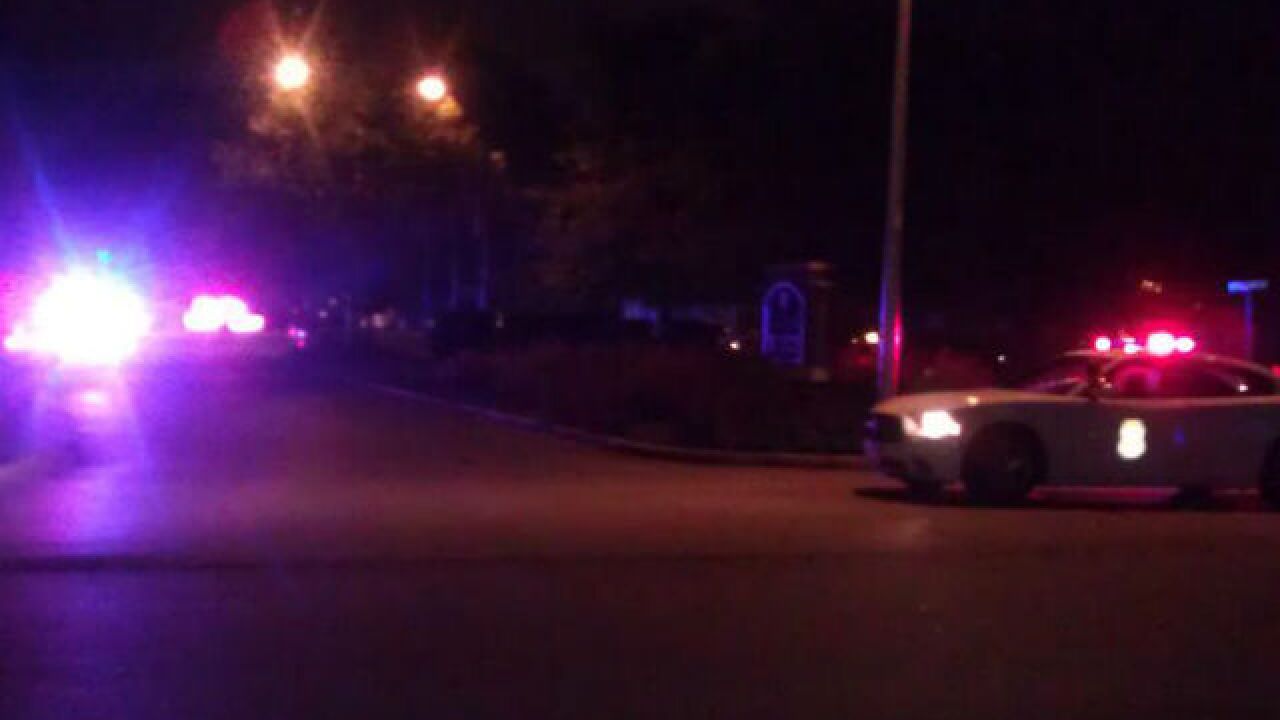 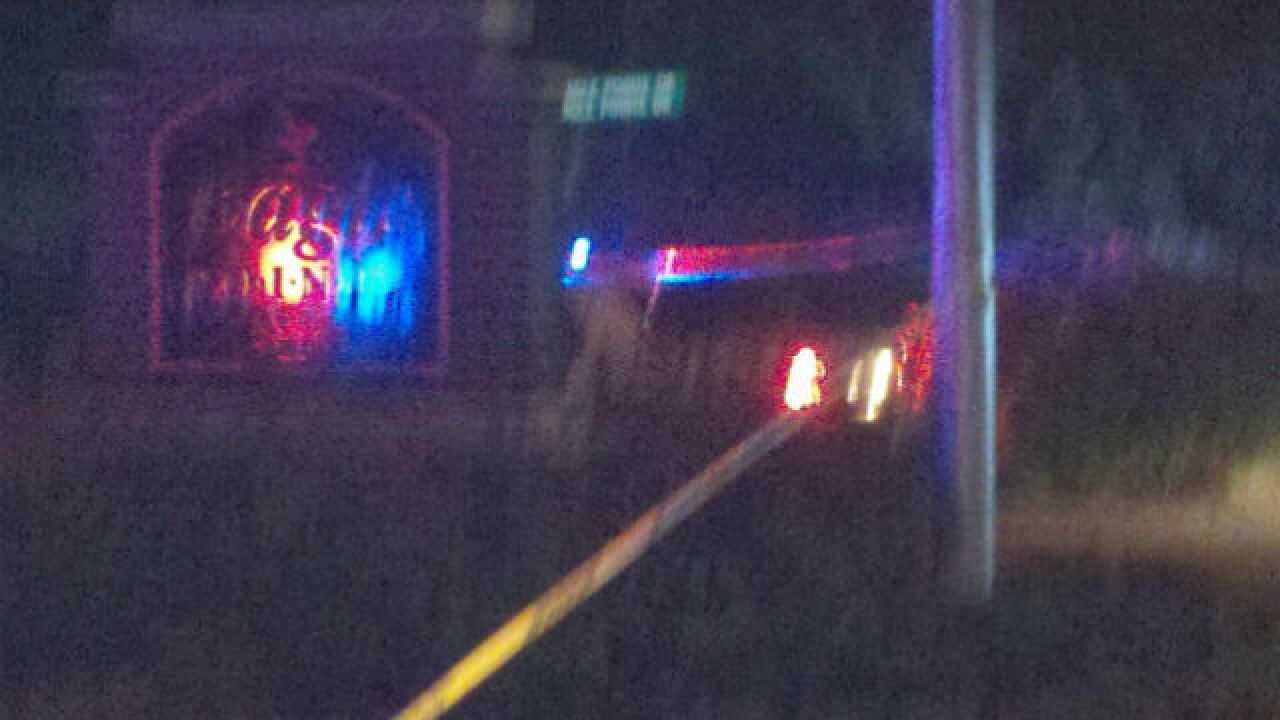 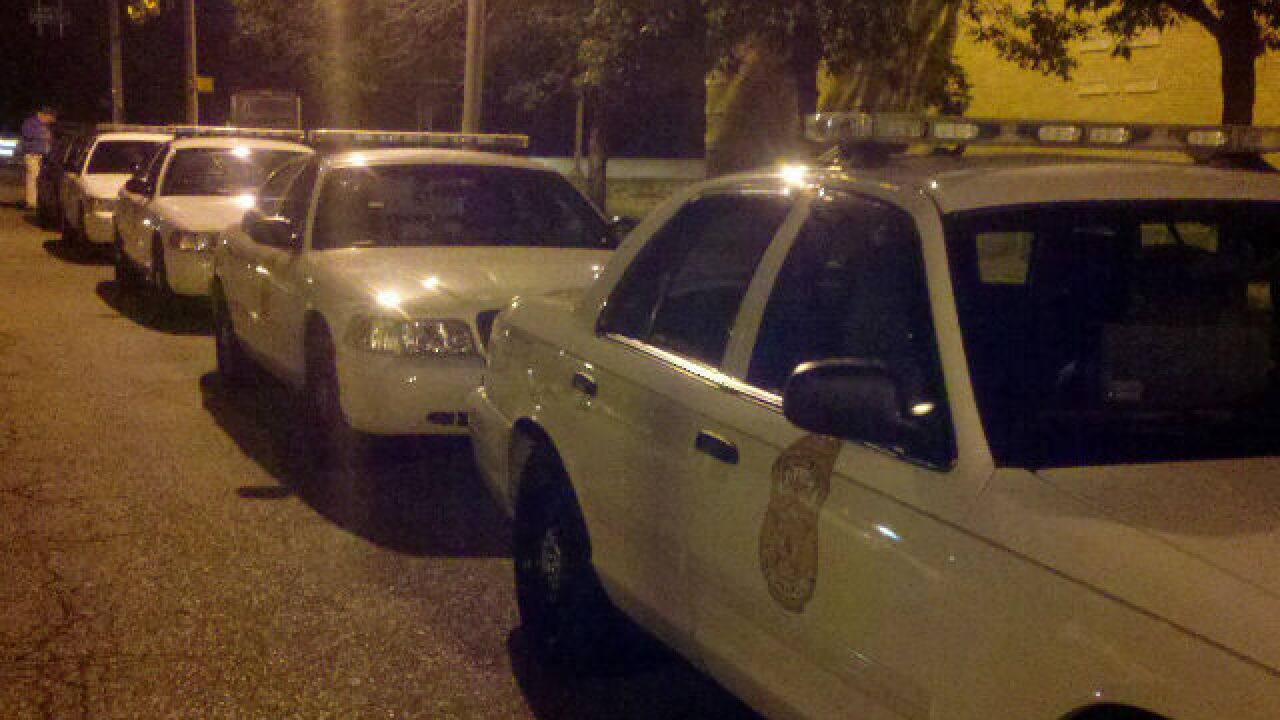 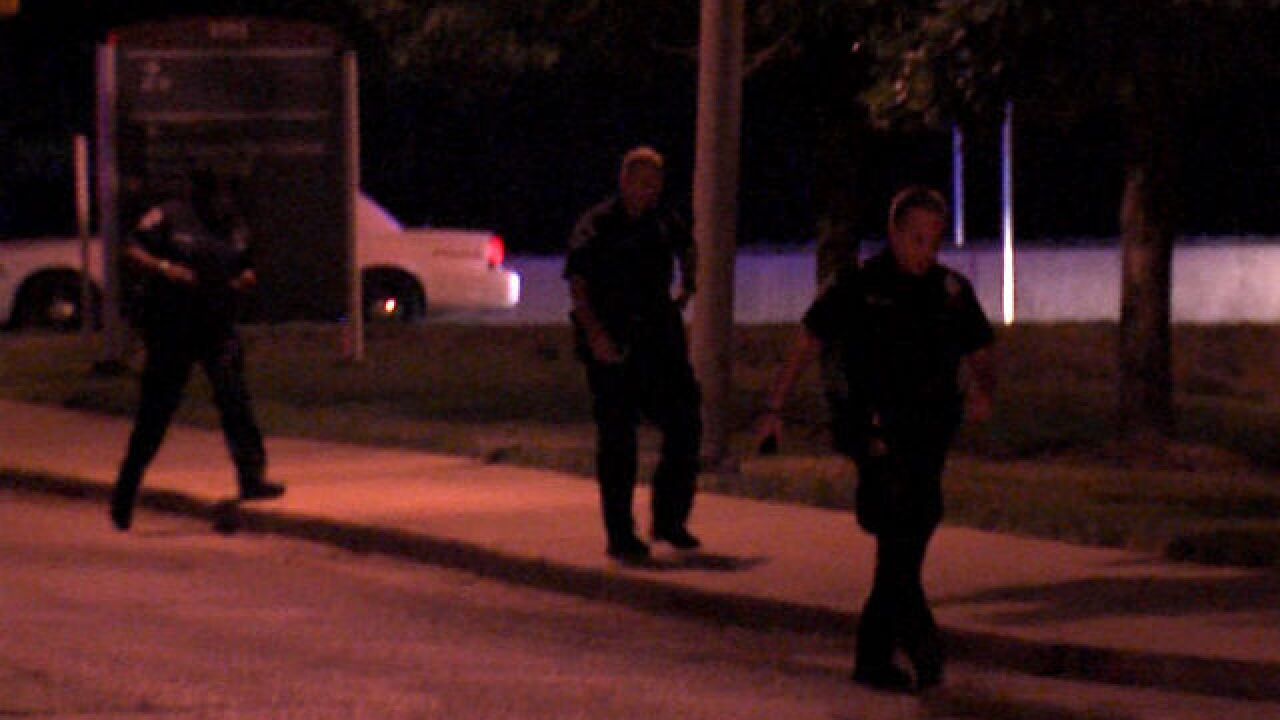 An Indianapolis police officer died after being shot early Friday while trying to help a woman.

Officer Rod Bradway was responding to a domestic disturbance call at the Eagle Pointe Apartments in the 6700 block of Eagle Pointe Drive North when he was shot.

Lt. Chris Bailey said Bradway heard a woman screaming for help inside an apartment, and he was shot after forcing his way in to help her. The suspected shooter, 24-year-old Steven Byrdo, was shot and killed, police said.

More: Suspected shooter had criminal past

Officer Bradway called for backup on his radio before going into the apartment, and he told fellow officers to "step it up," a police source told RTV6.

The same source said the suspect had taken up an "ambush" position inside the apartment, and as soon as Bradway entered, the suspect fired at least two shots.

One shot hit Bradway's baseball cap and knocked it off. The other shot went just above his body armor and into his chest, sources said.

Bradway was able to return fire and wound the shooter before assisting officers arrived and fatally shot the suspect.

Officials found out later that Byrdo had been holding his ex-girlfriend at gunpoint inside the apartment for as long as three hours, sources told RTV6.

"(Bradway) did what we were taught to do," IMPD Chief Rick Hite said.

Hite said Bradway, a 5-year veteran of the force, was highly decorated and was a past recipient of the Medal of Bravery. He had also served as a member of the Wayne Township Fire Department.

Hite said he talked to Bradway's parents, who stressed how proud their son was to be an officer.

"(They) said he was so proud to wear the uniform, how it made him feel bigger than life, how he loved to come to work and do his job," Hite said.

"Blessed are the peacemakers in our community who wear the blue, and thank God for people like Rod in this police department," Hite added.

Director of Public Safety Troy Riggs called Bradway's killing "an attack against what is right in our city."

Bill Owensby, the head of the local Fraternal Order of Police, called Bradway a "true hero" and called out for the city's support.

Read more: Messages of love, support pour in for IMPD on social media

Officer David Moore was the last Indianapolis officer to be killed in the line of duty. That was in 2011.

"The next few days are going to be horrendous for them," Moore said.

Bradway, 41, leaves behind a wife and two kids, in addition to his parents, a brother and his IMPD family.

"He's one of those kind of people who will be remembered forever and a day," Hite said.

Indianapolis Mayor Greg Ballard, who was in France en route to Germany for the Indy Chamber Leadership Exchange, has announced he will cut his trip short after hearing the news of Bradway's death.

A spokesman for the mayor said he's making arrangements for a return trip.

In a statement released to the media, the mayor said Bradway "gave his life protecting the people of our community by charging ahead to confront the unknown."

IMPD spokesman Kendale Adams told the Associated Press a small child was in the apartment at the time of the shooting but was not injured.

Watch RTV6 and refresh this page for updates.