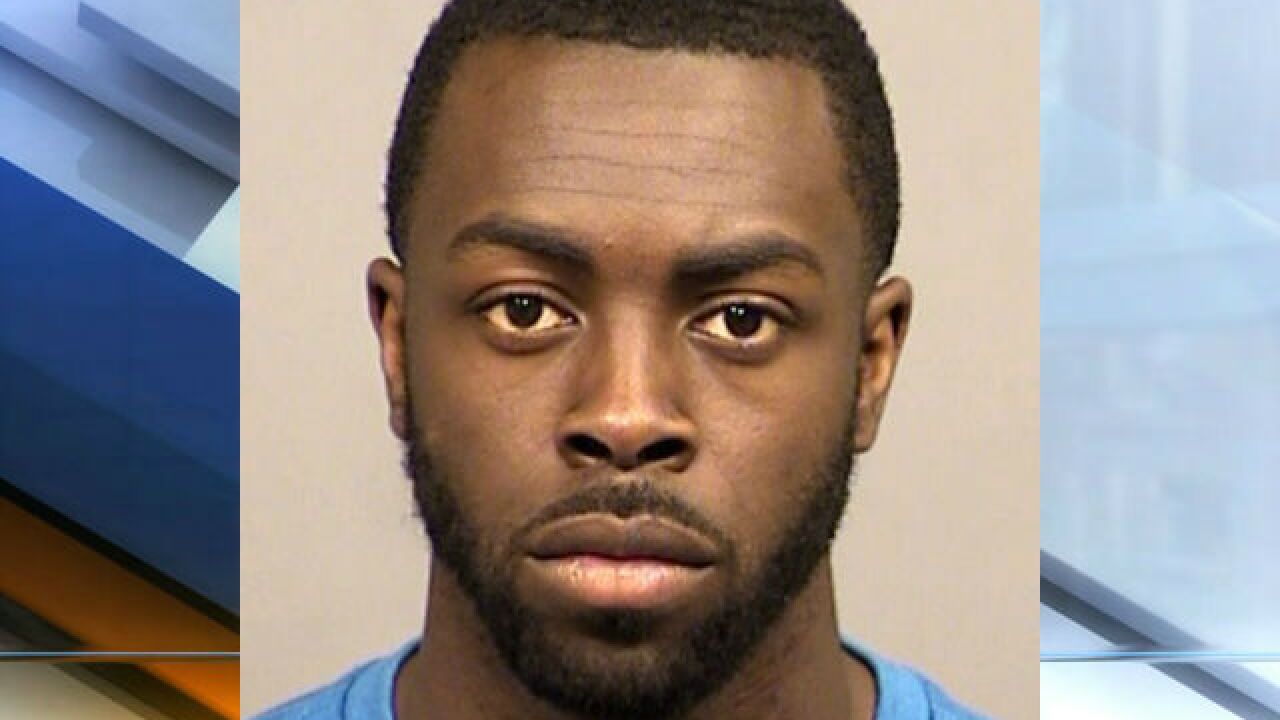 Copyright 2013 Scripps Media, Inc. All rights reserved. This material may not be published, broadcast, rewritten, or redistributed.
&lt;p&gt;Steven Byrdo &lt;/p&gt;

A man who was also killed in the shooting in which Indianapolis police Officer Rod Bradway was fatally shot Friday morning has several criminal cases in his past.

When Bradway arrived at the Eagle Pointe Apartments Friday morning, he heard screaming inside and called for backup, police said.

The suspect inside the apartment, identified as Steven Byrdo, 24, took up a position of ambush and as soon as Bradway entered, the suspect fired at least two shots.

Police said one shot hit Bradway's baseball cap and the other went just above his body armor into his chest.

When the assisting officers arrived at the apartment, Byrdo was fatally shot.

Byrdo did not live in the home. He was employed and was also a student at Martin University.

Detectives said earlier this summer, Byrdo  was released from jail after being incarcerated for violating probation in a 2011 case in which he was convicted of dealing cocaine and possession of cocaine.

Byrdo received a six-year sentence in that case, but four years were suspended and two years were executed.

After the probation violation, Byrdo was sentenced to another 550 days in jail, but was released after half that time.

Separately, Byrdo was charged with possession of marijuana and dealing marijuana in 2012. Both of those cases were dismissed.

In 2009, Byrdo was arrested on charges of disorderly conduct and possession of alcohol of a minor. Both of those charges were dismissed.

Watch RTV6 and refresh this page for updates.