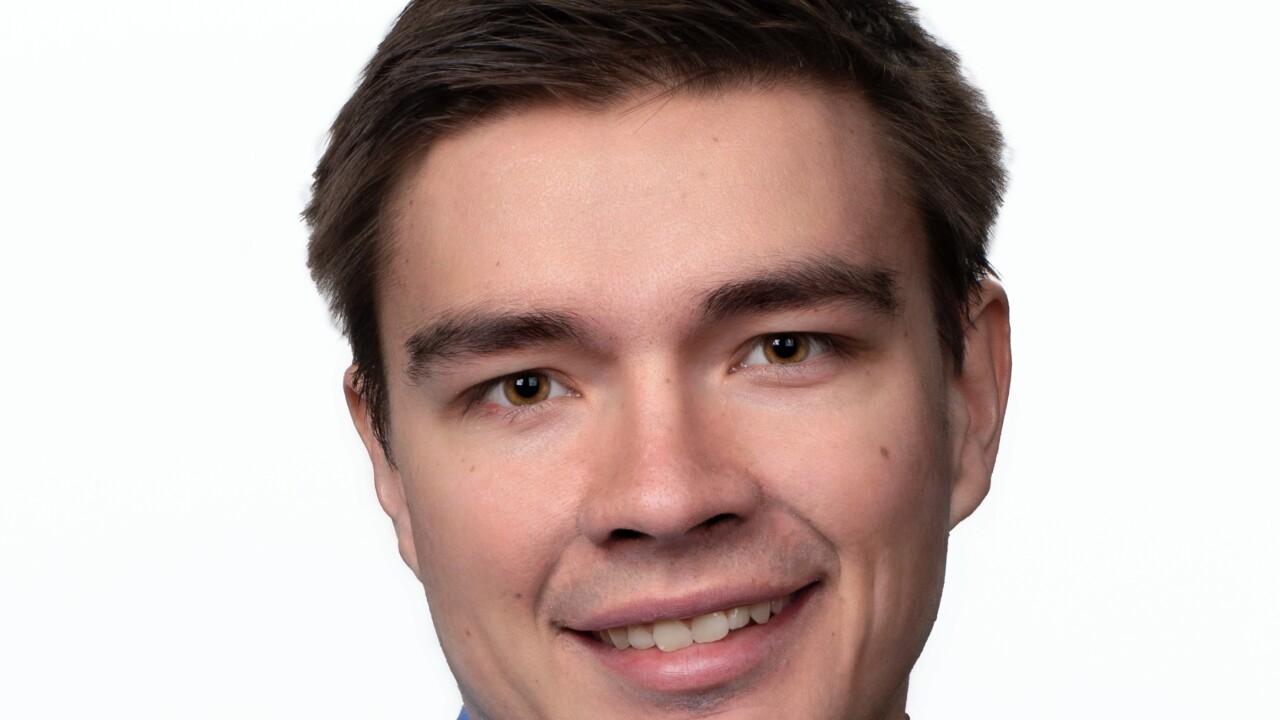 He moved to his current role in December 2018, where he covers local Indianapolis government at the City-County Building, state lawmakers at the Indiana Statehouse and occasionally Congress and the U.S. presidency’s impact on the state of Indiana.

Matt works to break down complex legislation and show how it impacts Hoosiers, particularly working families, the LGBTQ+ community and often marginalized people.

He is a proud 2015 graduate from Ball State University and enjoys playing board games and analyzing spreadsheets in his spare time.

If you have a story idea, a comment on what deserves more coverage or a board game recommendation, Matt can be reached at matthew.mckinney@wrtv.com.