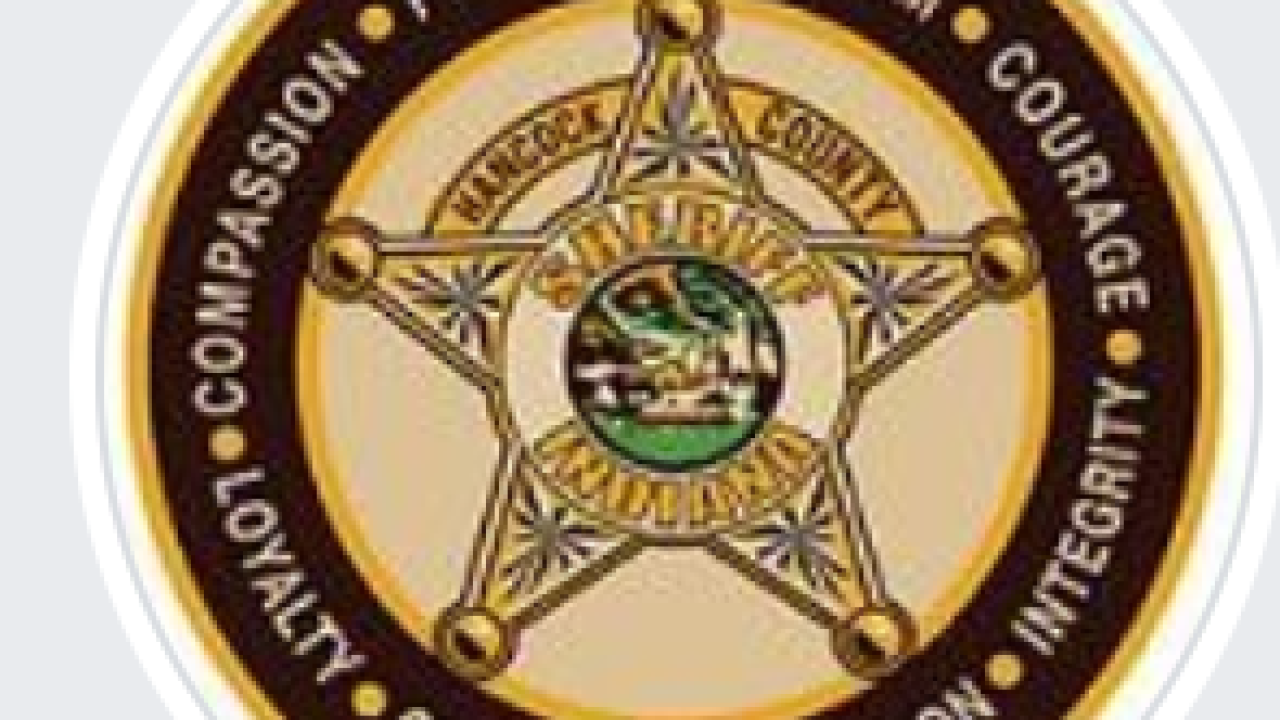 HANCOCK COUNTY— A 76-year-old Hancock County man was out for a bike ride in the country late-Wednesday morning when he was struck and killed.

Investigators say the vehicle that hit Rodger Wellenreiter of Greenfield was driven by a man suspected of being drunk and driving on a suspended license.

The suspect, a 40-year-old Greenfield man, was arrested and is facing preliminary charges of Operating a Vehicle While Intoxicated Causing Death along with Driving With a Suspended License Causing Death, both felonies.

According to the Hancock County Sheriff's Department, Wellenreiter was riding his bike westbound on County Road 300 North and was hit from behind by a vehicle also heading west. He was pronounced dead at the scene.

The suspect was not injured and stayed at the scene.