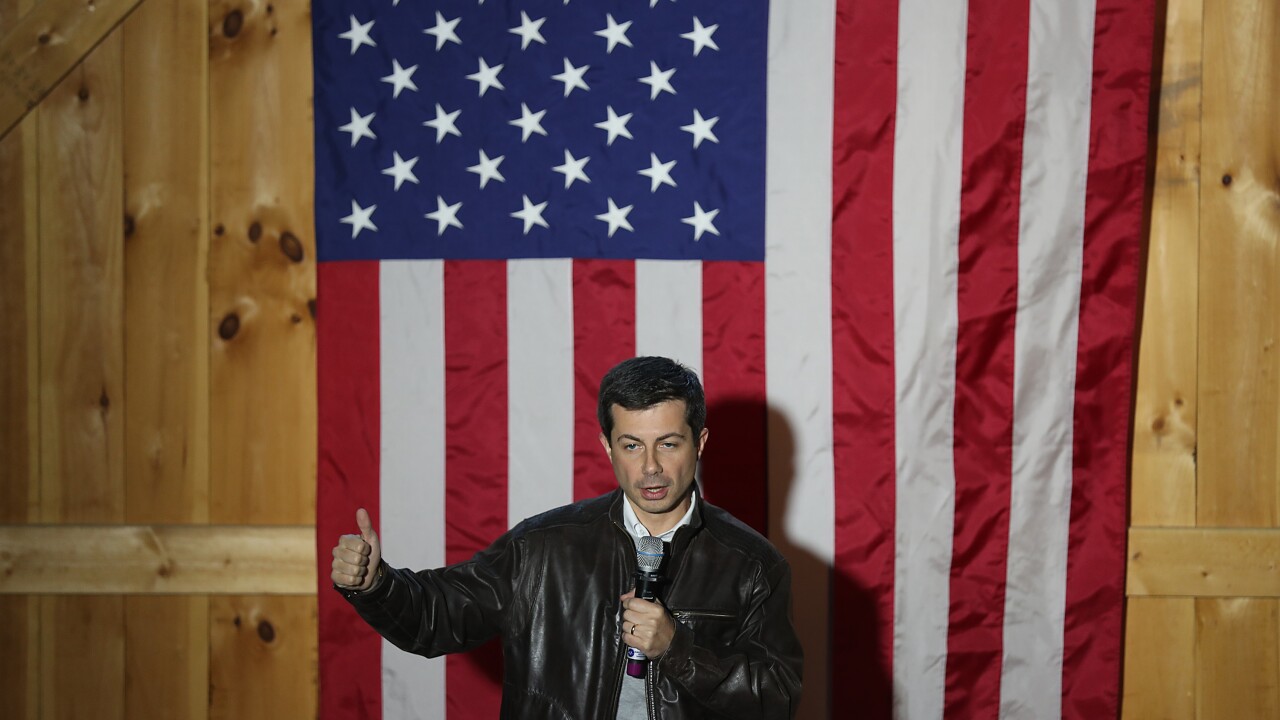 IOWA — Pete Buttigieg is leaning hard on his seven-month deployment as an intelligence officer in Afghanistan as a powerful credential, but the Democratic presidential candidate is walking a narrow path between giving that service its due and overstating it.

As his support grows, Buttigieg can expect greater scrutiny of his military record in a climate where service is far from sacred.

He's careful to not call himself a combat veteran even as he notes the danger he faced.

One of Buttigieg's former commanding officers says he thinks Buttigieg would be within his rights to say he's a combat veteran, but questions the use of a rifle in Buttigieg's ads.