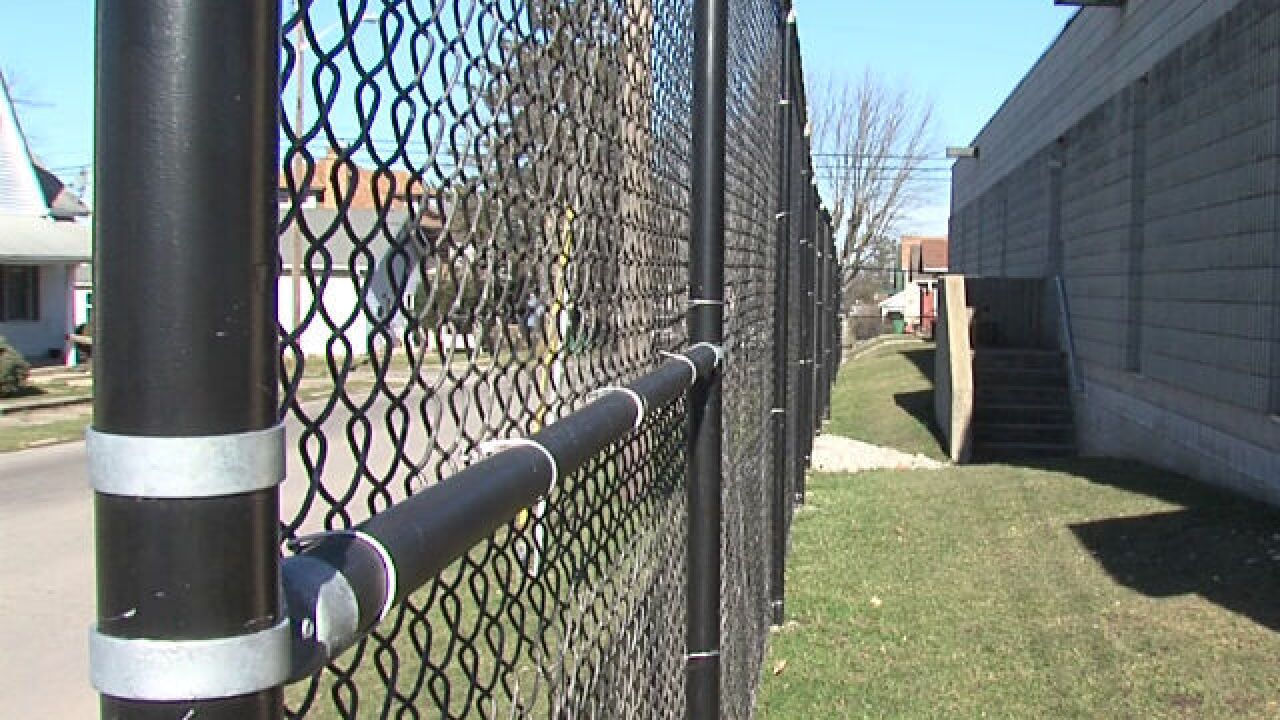 HANCOCK CO. — Hancock County just received it's first confirmed case of COVID-19, according to health officials in the county.

A Hancock County Sheriff's Department jail staff member in now being self-quarantined after testing positive for the coronavirus. The staff member is said to have contracted the positive from an acquaintance who notified them Sunday that they had tested positive for it.

The staff member immediately reported this information to HCSD and went home.

According to health HCSD, the staff member had a mild cough as the only symptom but was tested once notified for precaution.

On Sunday the staff member is said to have been assigned to a post where they were not in direct contact with any inmates of the jail.

Two other staff members who were in contact with their colleague are also at home in self-quarantine as a precaution. Neither are showing any symptoms at this time, according to HCSD.

"The Hancock County Sheriff’s Department is working closely with the Health Department, public health officials, agency heads, and the judicial system to take appropriate action. Precautionary steps have been taken to limit inmate movement to-and-from court, limit visitors to the jail, and temporarily suspending in-jail programs hosted by outside counselors.

The Hancock County Sheriff’s Department will continue to monitor the situation and take all necessary steps to protect the staff, inmates, and the citizens of Hancock County."