Start to Indianapolis Indians season delayed due to coronavirus 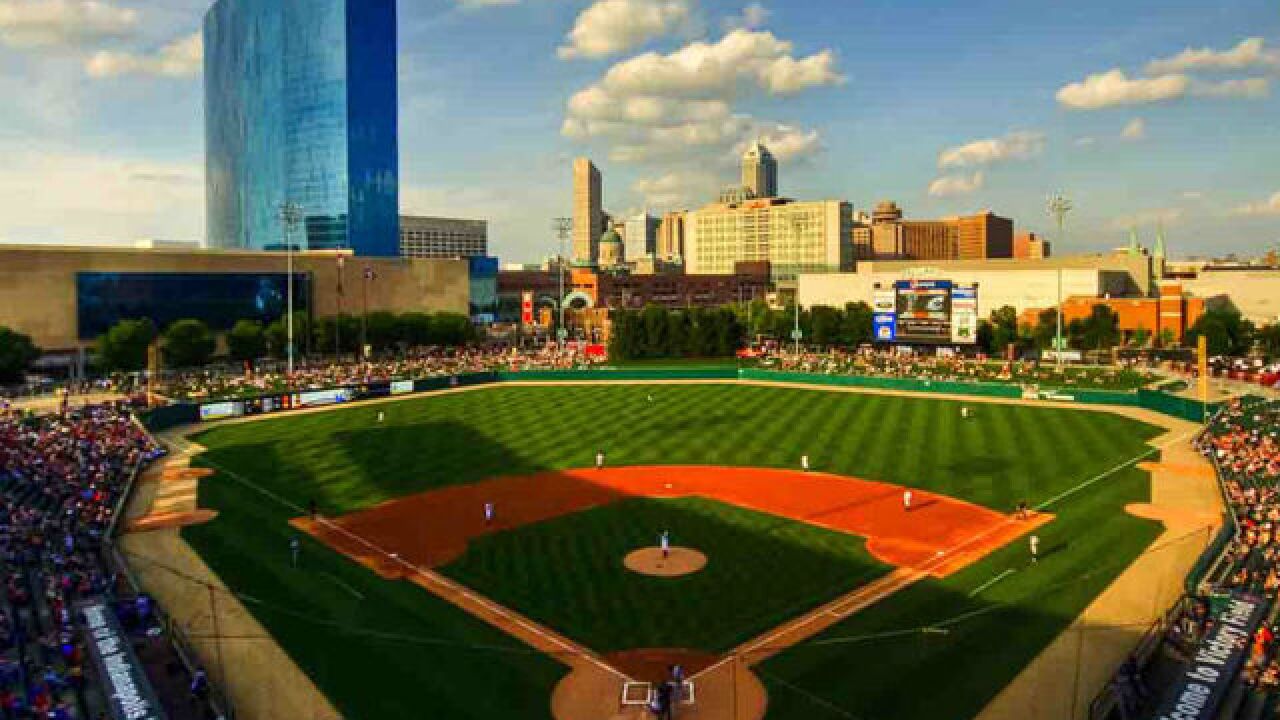 This means the Indianapolis Indians season will not start on Thursday, April 9 as originally scheduled.

The league did not announce how long the delay would last.

"We will continue to monitor the developments and will announce additional information about the 2020 season at a later date," a release states. "We will work with Major League Baseball and our community partners to resume play as soon as it is safe to do so. The health and safety of Minor League Baseball fans, players and executives is our top priority, and our thoughts are with those around the world who have been affected by this outbreak.”