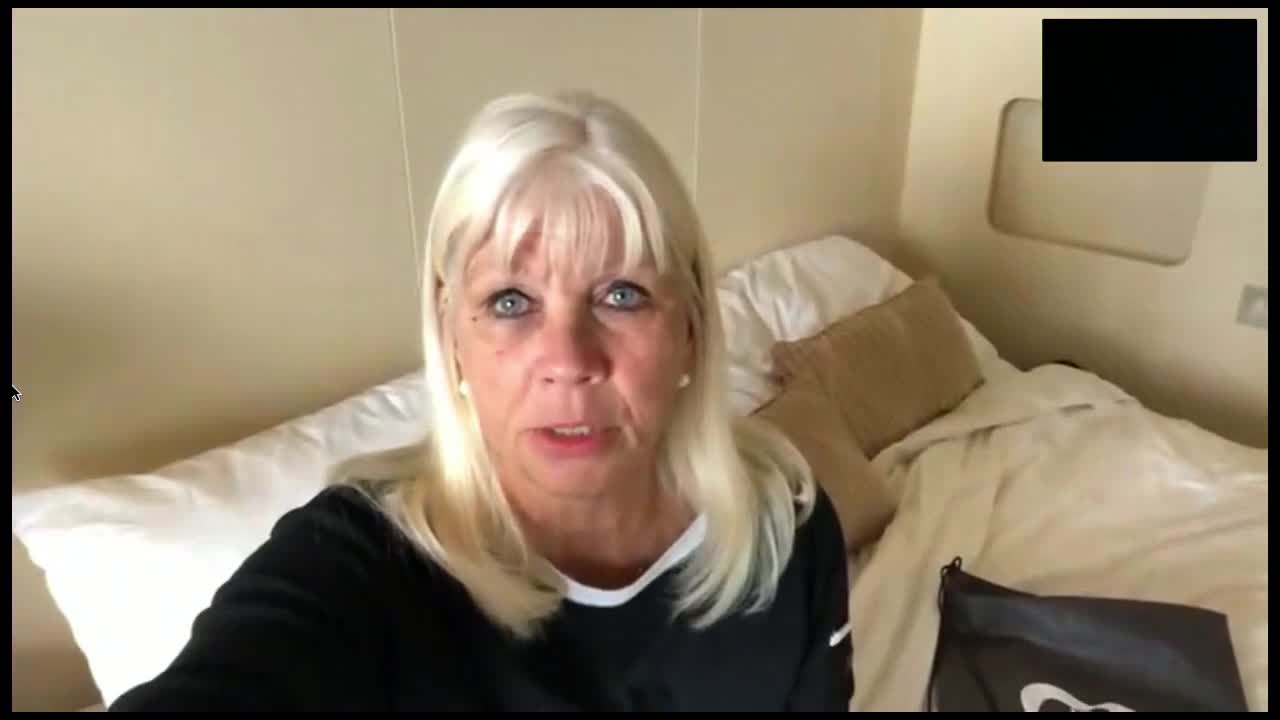 A Muncie couple is in quarantine aboard the Grand Princess cruise ship off the coast of California after nineteen crew members tested positive for coronavirus. RTV6 spoke with Vicki Fisher, who is with her husband Bill on the ship. 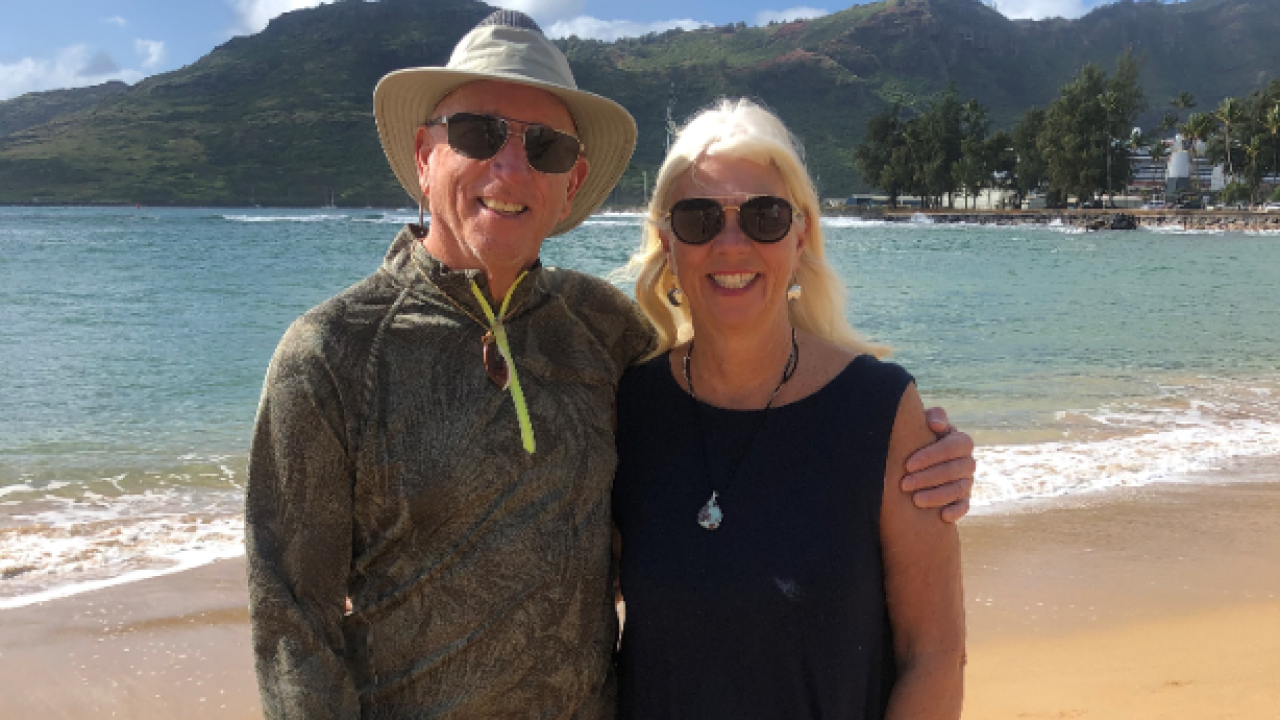 INDIANAPOLIS — A Muncie couple is in quarantine aboard the Grand Princess cruise ship off the coast of California.

RTV6 spoke with Vicki Fisher, who is with her husband Bill on the ship on which 19 crew members have tested positive for the coronavirus.

The two were were on a 15-day cruise that left from San Francisco. Vicki said a previous passenger who had been on the ship prior to their cruise died from the virus.

"Emotionally, I am fine because we are symptom free," she said. "Trying to go with faith over frenzy. I knew not to go in that direction. We are doing fine. Good spirits."

The Fishers were on day 11 and were supposed to stop in Mexico when they were ordered to return to San Francisco.

They have been trying to make the most of their time despite the situation.

Vicki said they have been served meals by staff members dressed in protective gear and they have had to stay in their room since Thursday.

Vicki said she is anxious about what is next. They have ben told they will be sent to a military installation to quarantine once they get off the ship, which is expected to dock in Oakland sometime Tuesday.

Watch the full interview with Vicki Fisher in the player above.