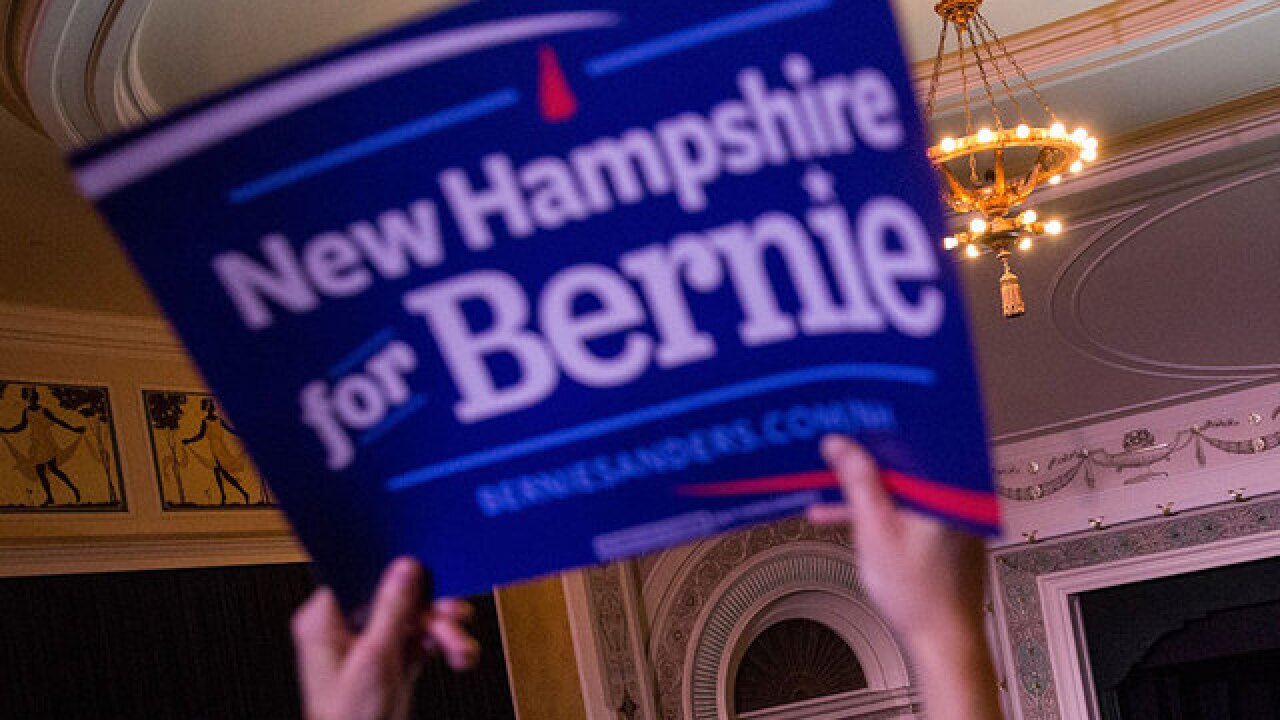 The week between Iowa and New Hampshire is a traditional period where American families gather to feast on political prognostication, pontification and panic. It can be great, but, like holidays, it can foster quarrels, indigestion and, in extreme cases, spite-voting.

To help enjoy this pregnant pause, here are seven tips for the seven days between Iowa and New Hampshire.

Tip 1: Iowa is not America. Iowa’s population is far whiter than the rest of America. Iowa is 92 percent white, America is 77 percent. Iowa has far fewer people born in other countries. In America, 21 percent of the population speaks a language that isn’t English, but only 7 percent in Iowa. Iowa has no cities with a population over 210,000.

Caucus-goers are themselves a very small slice of the population and a whiter slice, especially on the Republican side.

The Iowa caucus results simply do not represent of the rest of America. Partly because of that, the outcomes in Iowa rarely predict what voters in the rest of the country will do.

Tip 2: New Hampshire is not America. New Hampshire is even whiter than Iowa. Its largest “city” has 110,000 people in it. Its population is slightly more educated and well off than the rest of the country.

Together, Iowa and New Hampshire tell us something about the voting behavior of white people who don’t live in or near large cities. Blacks, Asians and Hispanics are basically excluded from the first two elections in the presidential nomination process.

This distorts results for both parties, but it especially affects Democrats because minorities vote in Republican primaries far less. Hillary Clinton, for example, does far better than Bernie Sanders with minority voters in all the polling so far, so Sanders is lucky that Iowa and New Hampshire come first. The big contest after the first two is South Carolina, which has a large minority population. If Clinton wins big there, the Democratic race will suddenly look very different than it does today.

Tip 3: America is not the same, old America, either. The U.S. is growing more diverse very quickly. For example, in 2012 there were 23.3 million Hispanic eligible voters; there are 27.3 million this year, making Hispanics the largest block of minority voters.

In 2014, there were four states where minorities make up the majority; by 2044, the U.S. will be majority-minority.

Demographic changes are usually written about more in post-mortems than predictions. But the current of demographic change works against the Republicans and the nativist, anti-immigrant rhetoric of Donald Trump and the other Republican candidates will exacerbate that.

Tip 4: Bernie is not Barry. In 2008, the unknown Barack Obama creamed Hillary Clinton and a slick campaigner named John Edwards in Iowa. Obama lost to Clinton in New Hampshire and then mega-creamed Clinton in South Carolina.

That is what you call a wave. Bernie Sanders is riding a pond ripple by comparison. He did well in Iowa, sure, and he’ll probably win in New Hampshire – he lives next door. Obama quickly showed he could appeal to every kind of Democratic voter – eventually to a healthy majority of American voters – and that hasn’t been true for Bernie.

A wave might carry Sanders to the nomination, but it doesn’t exist yet.

Tip 5: Hillary is Hillary, period. There will be lots of stories this week, just as there have been most weeks since 2007, sagely advising Hillary to be softer, meaner, more genuine or more phony.

Please, hold your fire. Hillary is not changing. More precisely, the public persona of someone who has been in the spotlight for as long as she has doesn’t change short of some epic event, good or bad. Hillary is a wholly known quantity and the quantity is not going to vary. She is not a good campaigner, she doesn’t have good political pitch and she is not a ham.

Tip 6: Ted Cruz is not Rick Santorum or Mike Huckabee. Huckabee won Iowa in 2008 on the wings of the evangelical vote and Santorum did the same in 2012. They both flamed out soon after. That is not going to happen to Cruz, for many reasons. He is running second in New Hampshire and in many other states; he has cash-on-hand and a cadre of huge bankrollers; he is a champion debater; he is disciplined and so is his campaign; conservative media love him; he gets some of the anti-Trump vote.

The Republicans haven’t nominated a candidate so extreme since Barry Goldwater in 2014. Cruz remains a long shot but his candidacy is likely to last awhile.

Tip 7: February is not June. Sorry, but this year’s nomination campaigns are likely to be Napoleonic – long and bloody. There is no incumbent. The schedule was rejiggered to make fast victories harder. The flow of funds to campaigns has never been freer. Nothing about Trump’s campaign has been predicted. Neither party has a dominant front-runner.

I truly hope I’m wrong on this last tip, but let’s talk in the summer.