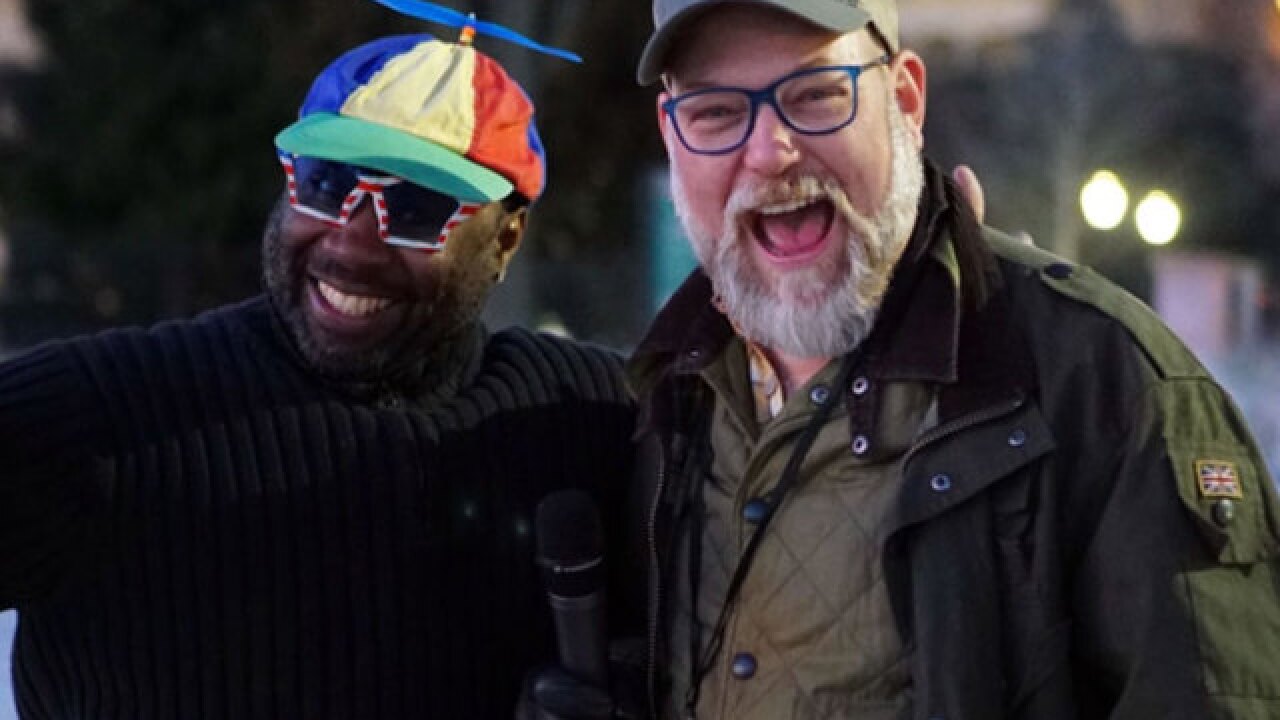 OK look, the entire political world is either in Iowa or squarely focused today on the Hawkeye State and that’s because the famed Iowa caucuses are tonight. But for the rest of the world, and by that I mean virtually everyone else, I wondered: Do most Americans even know what a “caucus” is?

Jimmy on the Hill: What's a Caucus? from Kaveh | KR Productions on Vimeo.

If you don’t live in Iowa and you’re not running for office, why would you care? I was talking to my producers and one of them suggested we head down to “tourist hell,” aka the National Mall, in Washington, D.C., and just ask regular Americans if they know what a caucus is.

And I gotta be honest with you, most people had NO clue. I asked old people, young people, middle-aged people. I even asked toddlers! Some of them thought I was asking what a “carcass” is. (I’m blaming my Southern accent!) But my suspicions were confirmed: Most Americans don’t have a clue and more importantly, they just don’t care. And unless you’re a political animal or from Iowa, why should you care?

To listen to DecodeDC podcasts and read blog posts about politics, politicians and policy, go to DecodeDC.com. And don't miss a new spin-off podcast titled, TrailMix 2016.