Podcast: Navratilova on tennis ... and politics 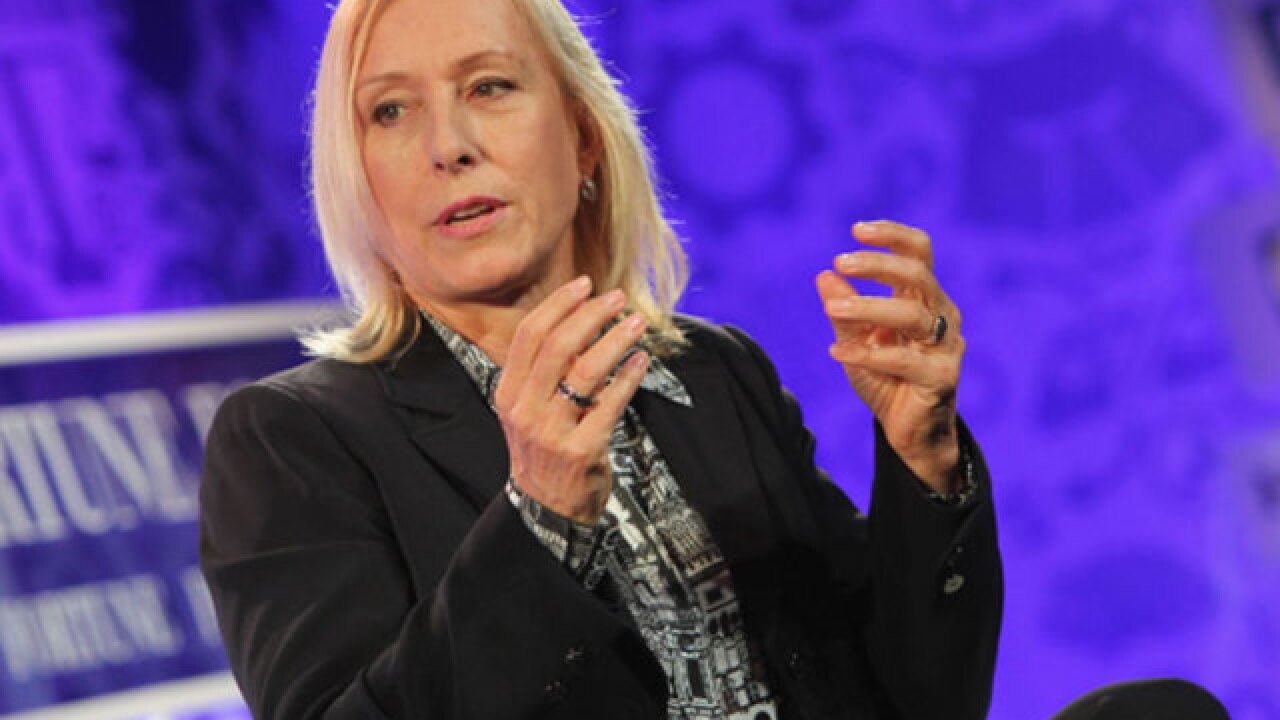 She’s made millions of dollars, achieved world-wide fame and yet, former world number one tennis pro Martina Navratilova likes to spend her days tweeting about politics.

The tennis legend is a self-identified liberal, and two major events affected her politics and how she sees the world. At age 18, she defected from the then-Communist country of Czechoslovakia. She’s also an openly gay woman.

“I was political when I came out of the womb, I just didn’t know it,” says Navratilova.

On the latest DecodeDC podcast, host Jimmy Williams sits down with Navratilova to find out why someone who has enjoyed so much success chooses to enter the political fray.

While she actively engages in politics on both Twitter and real life, don’t expect Navratilova to run for office anytime soon. “I know I would be okay as a politician, but maybe my skin is too thin. I would have a really hard time dealing with people that really don’t know what they’re doing, if they have the power,” she explains.

And true to her competitive spirit, Navratilova says she can’t be president (because she wasn’t born in the U.S.), so what would be the point?

To listen to other DecodeDC podcasts, watch edgy videos and read blog posts about politics, politicians and policy, go to  DecodeDC.com . And don't miss a new spin-off podcast titled,  TrailMix 2016 .