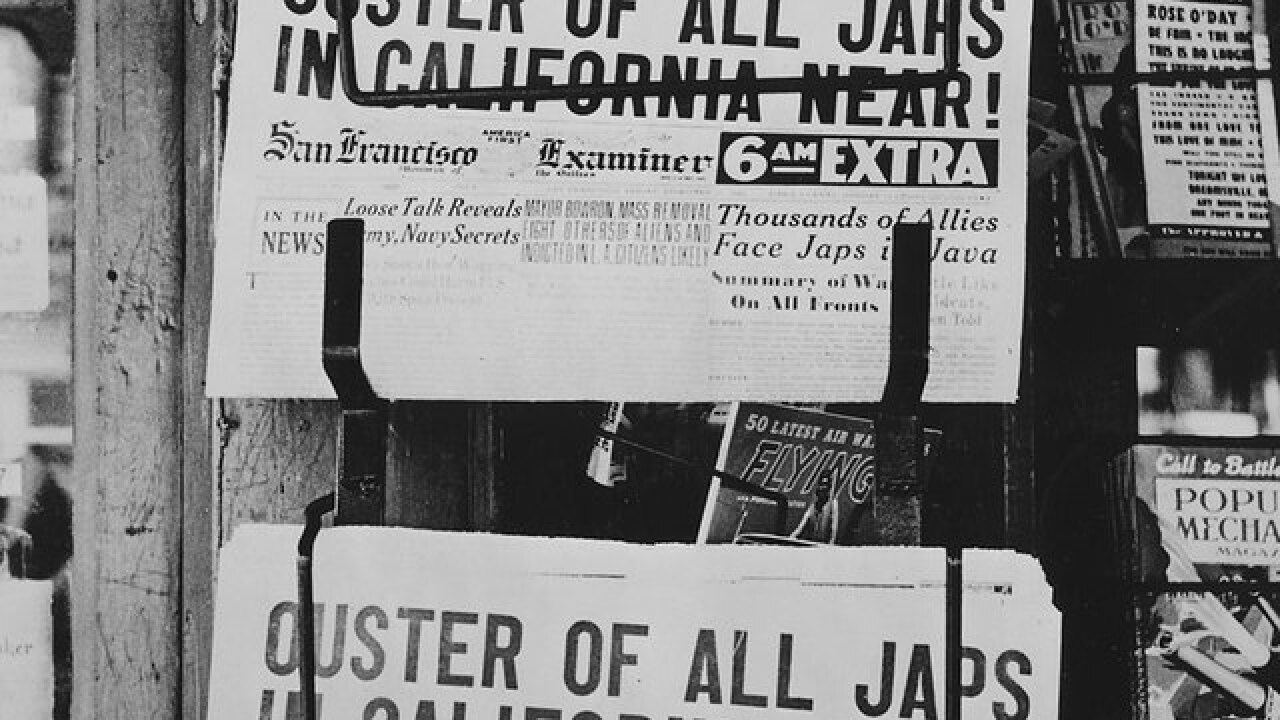 More than 70 years ago, the U.S. Supreme Court handed down a decision often regarded as one of the worst in its long history.

In Korematsu v. United States, the court validated putting American citizens in internment camps during wartime, based on their race or ethnicity. The decision came in the wake of President Franklin Roosevelt’s Executive Order 9066, which came after the Pearl Harbor attack and granted the U.S. military the power to ban tens of thousands of American citizens of Japanese ancestry from areas deemed critical to domestic security.

The court has never overturned the Korematsu decision, and as the 2016 presidential election approaches, the debate over the case has new life. Some candidates have called for banning groups of people from the U.S. based on their religion, or for targeted surveillance.

On the latest DecodeDC podcast, we ask if these suggestions for blanket policies based on religion or national origin—like the Japanese internment camps upheld in Korematsu—could legally happen again.

To listen to other DecodeDC podcasts, watch edgy videos and read blog posts about politics, politicians and policy, go to DecodeDC.com. And don't miss a new spin-off podcast titled, TrailMix 2016.