Podcast: What's so super about superdelegates? 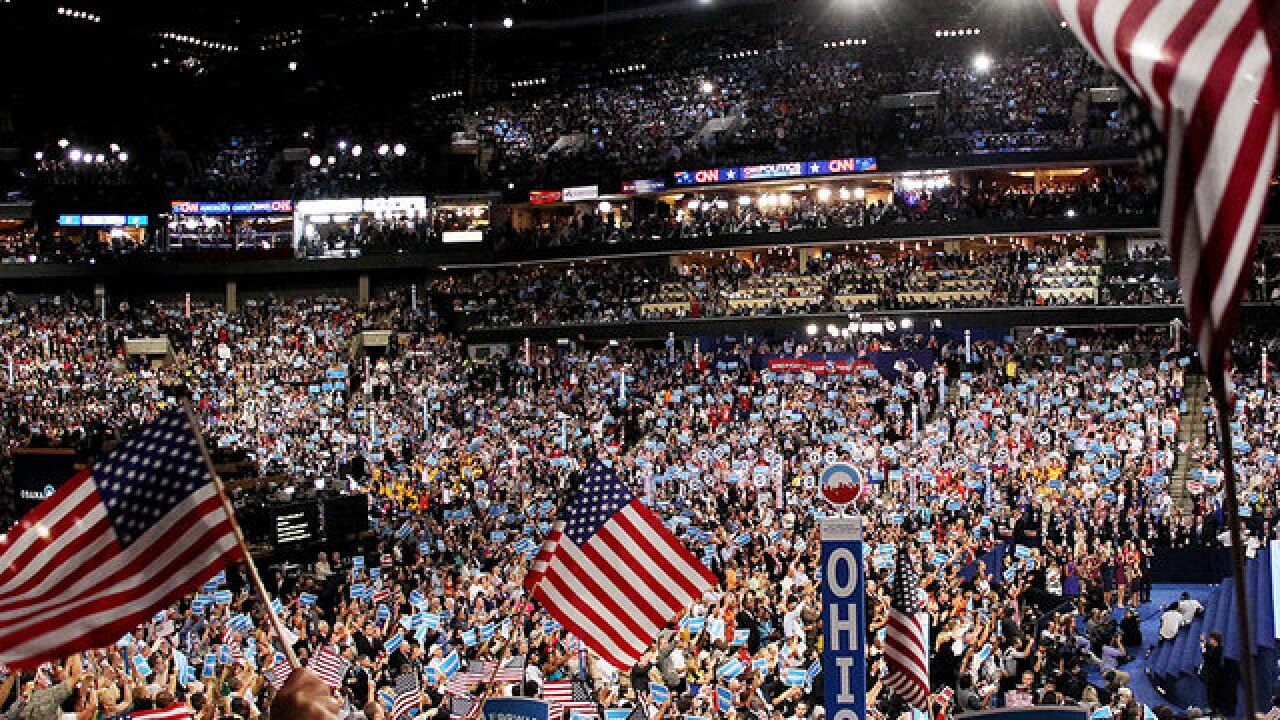 Superdelegates. Maybe you’ve heard something about them, but might not know how they came to be, how they work, who they are and why they matter. But if you want to make sense of the delegate math in this year’s Democratic contest, you need to understand what a superdelegate is.

Bob Shrum was there when superdelegates were created. The long time Democratic operative says if you trace the origins of this uniquely Democratic Party invention, you’ll see a battle between the people and their party where the power to select the nominee for president has swung back and forth and sort of back again.

The idea behind the superdelegates is that “they would provide a balancing force in case the voters went off the rails in Democratic primaries and chose somebody the party establishment didn’t like,” Shrum says.

On the latest DecodeDC podcast, host Jimmy Williams talks to Shrum about the secret world of superdelegates and their potential to cause a train wreck in the Democratic Party.

To listen to other DecodeDC podcasts, watch edgy videos and read blog posts about politics, politicians and policy, go to  DecodeDC.com . And don't miss a new spin-off podcast titled,  TrailMix 2016 .