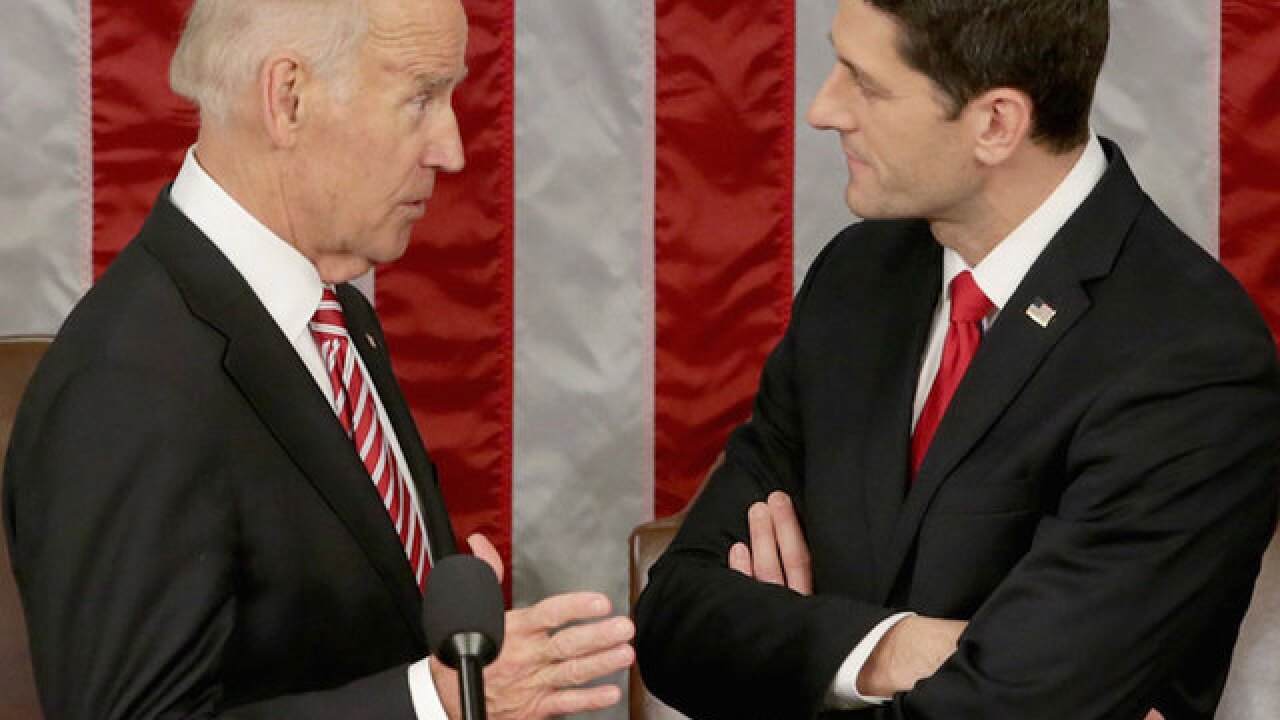 Jeremy Frimer, an assistant professor of psychology at the University of Winnipeg teamed up with some other researchers in Canada and Germany and tried to answer this question: Why do the American people seem to hate Congress so much? And what they found was that it’s all about what Congress says, not what it does.

“If Congress wants the American people to like them, then speak to each other like you would to a friend, don’t be a jerk,” Frimer says.

This advice is based on a detailed analysis of 124 million words spoken on the floor of the U.S. House of Representatives from 1996 to 2014. The researchers found that the warmth of Congress’ language predicted their public approval at an astonishingly high rate.

In this week’s podcast, we give Congress some advice: Use words such as gentle, educate, contribute, concern, give, tolerate, trust and cooperate. According to these experts, those words are will boost Congress’ public approval ratings in only a few months – seven to be exact.

To listen to other DecodeDC podcasts and read blog posts about politics, politicians and policy, go to DecodeDC.com. And don't miss a new spin-off podcast titled, TrailMix 2016.