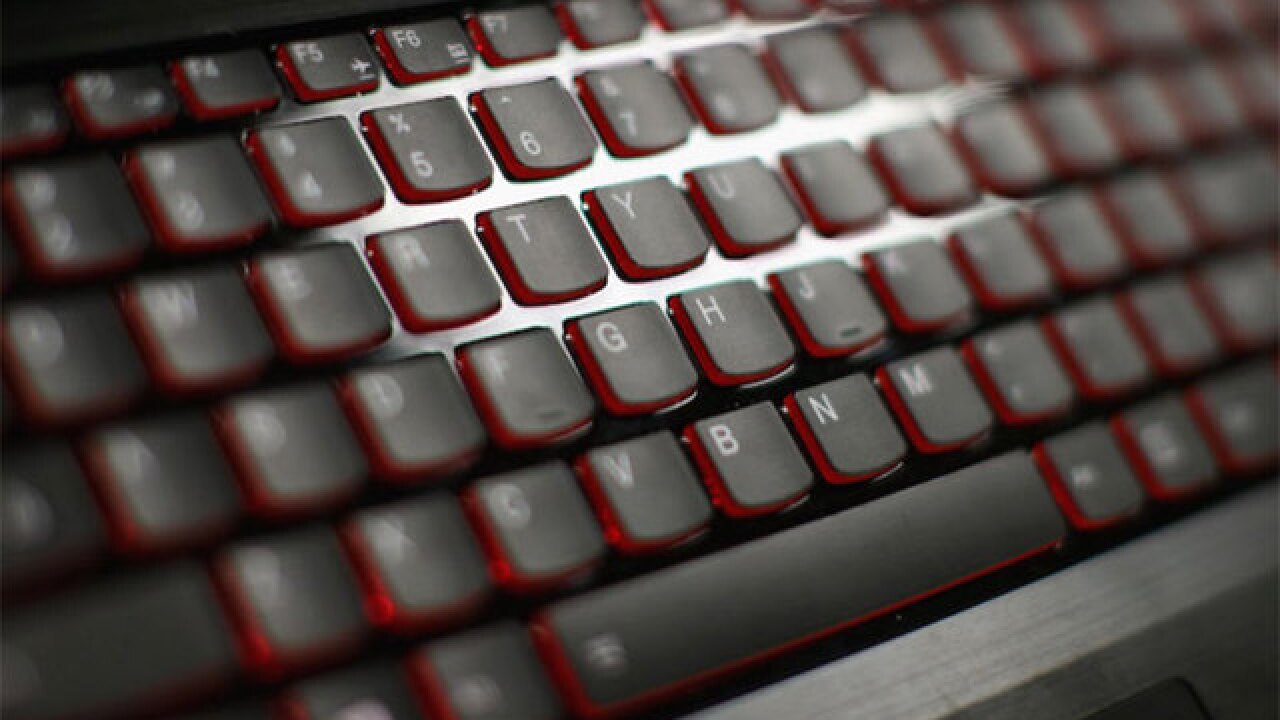 Right now, a battle is being waged between Apple and the government over encryption. A federal court has ordered the tech giant to unlock an iPhone used by one of the attackers in the San Bernardino shooting that left 14 people dead.

Apple is fighting the order, and a huge public debate is going on about privacy and protection.

A few months ago, right after the Paris terrorist attacks, DecodeDC produced a podcast about a Scripps News investigation into encryption. We’ve decided to repost that episode and take you inside the battle between law enforcement and encryption advocates.

To listen to other DecodeDC podcasts, watch edgy videos and read blog posts about politics, politicians and policy, go to DecodeDC.com. And don't miss a new spin-off podcast titled, TrailMix 2016.