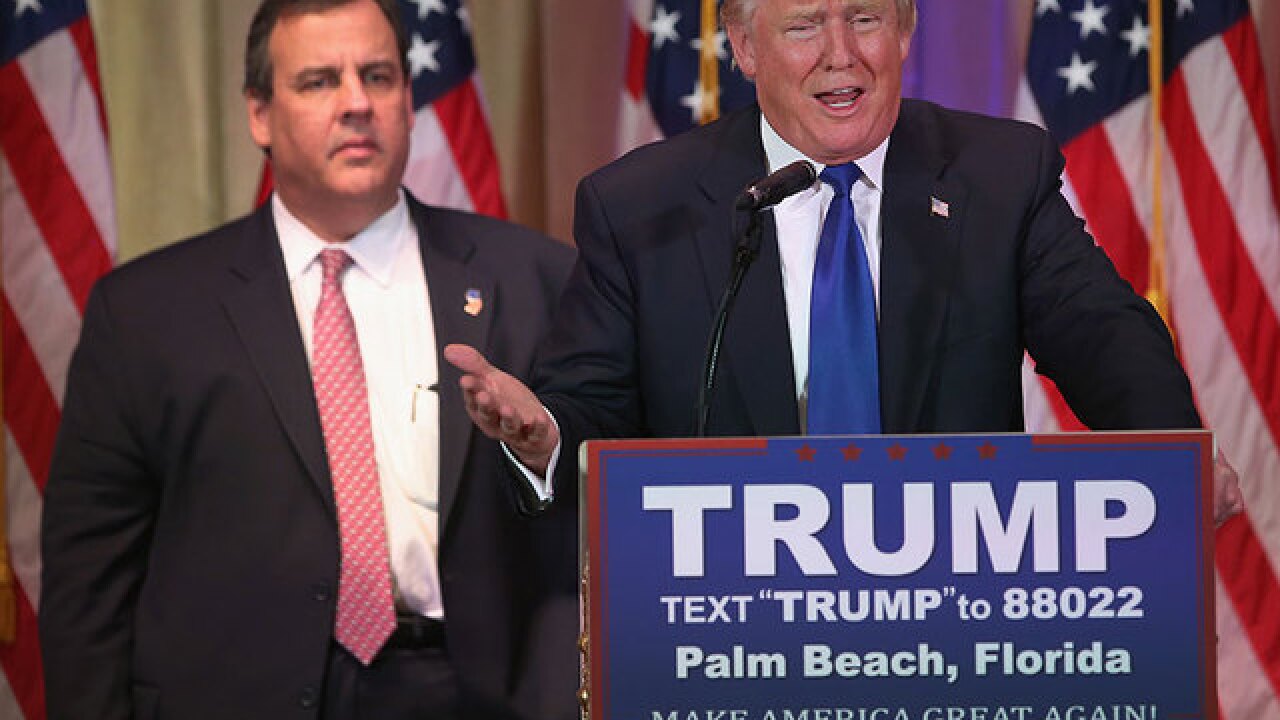 The Super Tuesday results make one thing perfectly clear: We’re going to have Donald Trump to kick us around for quite a while longer.  And that might be the worst good news that the Republican Party has had since Richard Nixon was re-elected in 1972.

After sweeping three of the four early contests, Trump won seven Super Tuesday primaries. No candidate in either party has ever made a run like that and not gone on to win the nomination.

By that same logic, after a map full of Super Tuesday victories, Hillary Clinton has Bernie Sanders surrounded and certain victory close in her sites.

The night’s two big winners, however, are playing in vastly different ballparks.

The Democratic Party – voters and politicians – is smoothly and peacefully coalescing around Clinton.  She won seven Super Tuesday contests with overwhelming margins and even snuck past Sanders in his neighbor state of Massachusetts.  Despite the perceived enthusiasm gap between Sanders and Clinton, Super Tuesday’s results show that she has deep support across the party, especially among voters who are female, non-white or over-65 years old.  In state after state, according to exit polls, more than 80 percent of Democratic voters will be satisfied if Hillary Clinton is the nominee.

This could not be less true of Donald Trump. He has yet to win 50 percent in any primary. Across the Super Tuesday map, giant slices of the GOP electorate said they will be dissatisfied if Trump ends up with the nomination, according to the exit polls: 53 percent in Virginia, 50 percent in Arkansas and Texas, 45 percent in Georgia and 42 percent in Tennessee.  These are terrible omens for Republican prospects in the general election.

This potentially lethal fracture in the GOP electorate was mirrored in the party leadership earlier on Super Tuesday, when the two top Republicans in Congress, Speaker Paul Ryan and Senate Majority Leader Mitch McConnell, publicly scolded Trump for being soft on the Ku Klux Klan. However, they did not repudiate him or categorically refuse to support him. These were not profiles of courage, but profiles of pragmatism.

Indeed, four days of rowdy chaos in the Republican Party preceded Super Tuesday.  As if rousted from a bad dream, scattered bands the tribe’s fringes and old-time power centers suddenly went on the warpath against Trump last week. After months in an incredulous stupor, #NeverTrump spasms erupted all over the GOP –from Mitt Romney to freshman Nebraska Senator Ben Sasse to arch-conservative talk radio host Steve Deace -- with no apparent organization and to no apparent avail.

There were no signs in the Super Tuesday vote that Trump’s renegade momentum has waned or that any of his challengers gained meaningful ground.

Ted Cruz won in Texas, neighboring Oklahoma and the Alaska caucuses.  That’s enough for handicappers to say he exceeded expectations, for what that’s worth. It’s certainly enough to keep him in the race. The problem is Cruz is even less electable in the general election than Trump and equally as disliked in the Republican Party organization.  He is a useful obstacle at best, not a practical alternative.

Marco Rubio had a terrible night and was left trumping up a win in the Minnesota caucuses and a couple of second-place finishes.  His recent efforts to fight Trump with his own low medicine apparently cured nothing and didn’t enhance his performance at the polls. Rubio’s great hope to emerge as the only “mainstream” alternative to Trump remains a distant hope.

Little was expected from John Kasich on Super Tuesday and little was delivered. He made a valiant second-place stand in Bernie Sanders’ Vermont but barely registered anywhere else. It’s wishful to think Kasich can do anything more than hold on to some home state delegates till the convention.

So now the once staid, traditionalist Republican Party is forced to play against odds that heavily favors the house, in this case, the Trump Casino.  And that assumes many things – that there is such a thing as “the Republican Party” right now, that a significant chunk of it wants to stop Trump and that it can muster an organized counter insurgency.

It would seem there are only two plays left: force out all the candidates except one immediately and hope the anti-Trump vote unites on that single opponent.  That is not happening and there is no superpower in the party that can make it happen. That was last week’s last-ditch fantasy.

This week’s last-ditch fantasy is that Cruz, Kasich and Rubio all stay in and do well enough to deprive Trump of a majority of delegates, forcing a brokered convention.  There is little the party could do, however, to increase the odds of that happening. Probably the only play would be a massive negative air campaign against Trump funded by independent Super PACs.  Some big donors are reportedly willing to bankroll such efforts, but there isn’t a concrete plan yet.

In short, odds that Trump will not be the nominee have grown very, very long.  And in a variation of Judy Garland singing “Somewhere Over the Rainbow,” Republicans are singing “nightmares really do come true.”

Hillary Clinton’s Super Tuesday was not total; Sanders did win four contests.  Sanders’ strength may have been surprising, but it also has shown that Clinton can beat an unconventional opponent who has momentum.  Clinton rang up huge margins across the board on Super Tuesday. And she showed strength in every slice of the Democratic electorate and dominance in key cohorts.

From now on, Clinton will wage a two-front war; the easier one is against Bernie Sanders, the harder one against Donald Trump. That was clear in her Super Tuesday victory speech.  “America never stopped being great. We have to make America whole,” she said, “It’s clear tonight that the stakes of this election have never been higher. And the rhetoric we’re hearing on the other side has never been lower.”

The Democratic Party and its orbit of Supers PACs and interest groups will not be caught napping against Trump as the Republicans were.  For example, on Monday the Democracy Corps, a polling and strategy shop, issued a detailed game plan for running against Trump.  Their polling found that 20 percent of the Republican base is already prepared to abandon ship if Trump gets the nomination – and that is before he has been systematically attacked.

The early head-to-head polls between Trump and Clinton are close, but Clinton has never been behind. The RealClearPolitics.com average of polls put Clinton at 46.5 and Trump 43.5.

Of course, thus far in this bizarre campaign, predictions of failure have been Donald Trump’s greatest assets.