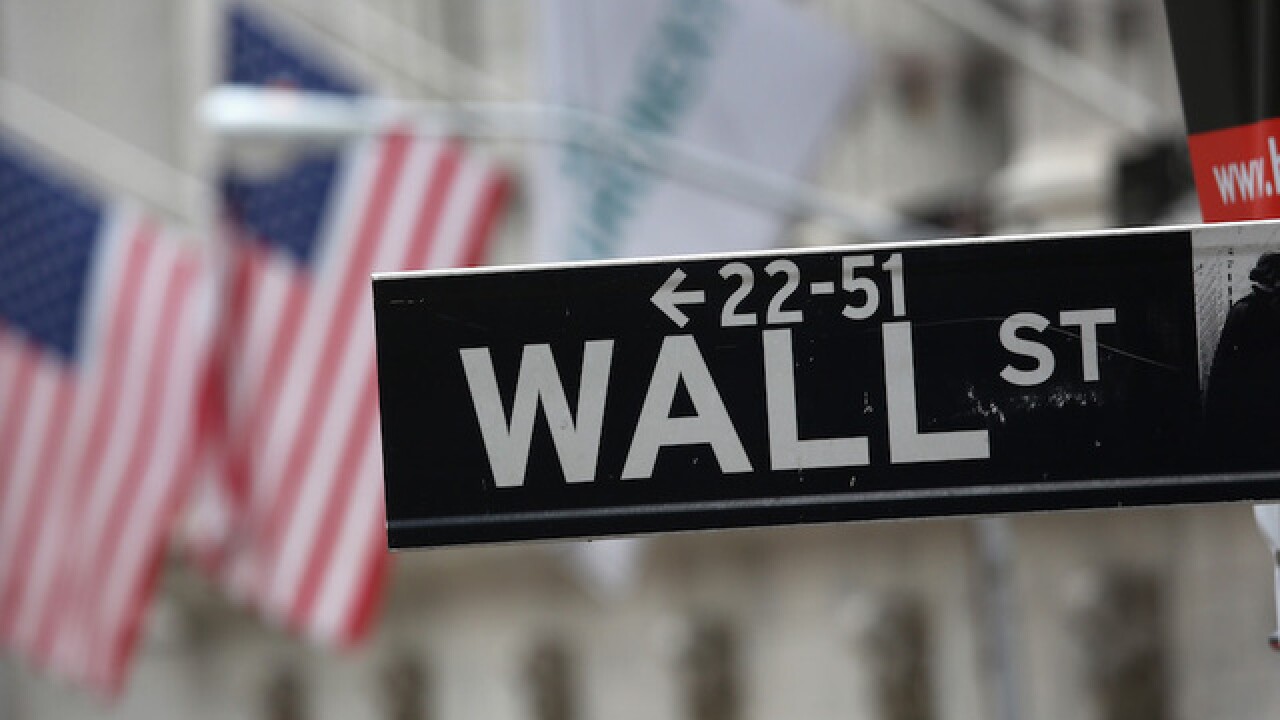 For the first time, Wall Street titans are saying no to rising income inequality. Backed by a growing body of Wall Street research, S&P, global banks, the Federal Reserve, and a few uber-rich made a business case this year for why the widening income gap is hurting the economy.

Bovino, who develops U.S. economic forecasts for bond investors, says she was driven to consider the income gap when trying to figure out why the U.S. economic recovery had been the slowest in decades. Then, about a year and a half ago, she heard a banker discuss the topic at an international finance conference.

"Wow," she said she thought. "A banker is talking about this."

At the same time, an S&P colleague was studying how the growing income gap was undermining state tax revenue growth and making it harder for states to pay for education, highways and health care programs.

Bovino and colleagues gathered data for months.  They concluded that income inequality was reaching a tipping point – slowing trade, investment and economic growth.

“A rising tide lifts all boats…but a lifeboat carrying a few, surrounded by many treading water, risks capsizing," S&P said in its unprecedented report released in August.

“When these imbalances can no longer be sustained, we see a boom/bust cycle such as the one that culminated in the Great Recession,’’ the S&P report said.

The report riveted the financial world, for a few days. It got renewed attention six weeks later when Morgan Stanley weighed in with a 50-page note on the same topic.

The US has more low-paying jobs than any other developed country, Morgan Stanley found, and economic growth is slowed because workers aren’t able to spend so much.

"The extent of and continuing increase in inequality in the United States greatly concern me," Yellen said at a conference in October.

She asked: Is this trend “compatible with values rooted in our nation's history?”

Their focus: racial and ethnic inequities that they say are dragging down GDP by as much as $1.9 trillion.

If average incomes of minorities were increased to average incomes of whites, the Kellogg Foundation study found, total U.S. earnings would rise by 12 percent, corporate profits would grow by $180 billion and federal tax coffers would increase by $290 billion.

Gail C. Christopher, vice president for policy at W.K. Kellogg Foundation, said she welcomes Wall Street’s interest. But "it's a bit naive," she said, that Wall Street doesn't acknowledge the racial divide in health, education and the justice system that fuels the income gap.

Bovino says S&P hasn’t examined the link between racial inequities and the income gap. But she noted that according to S&P’s own calculations, income imbalances lead to a less-educated workforce.

What’s more, people in lower-income and minority neighborhoods have largely missed out on the rebound in home prices since the financial crisis ended.  "They're still hurting," Bovino said.

Want to keep up with all the latest DecodeDC stories and podcasts? Sign up for our weekly newsletter at decodedc.com/newsletter.