Will take the place of Mike Springer 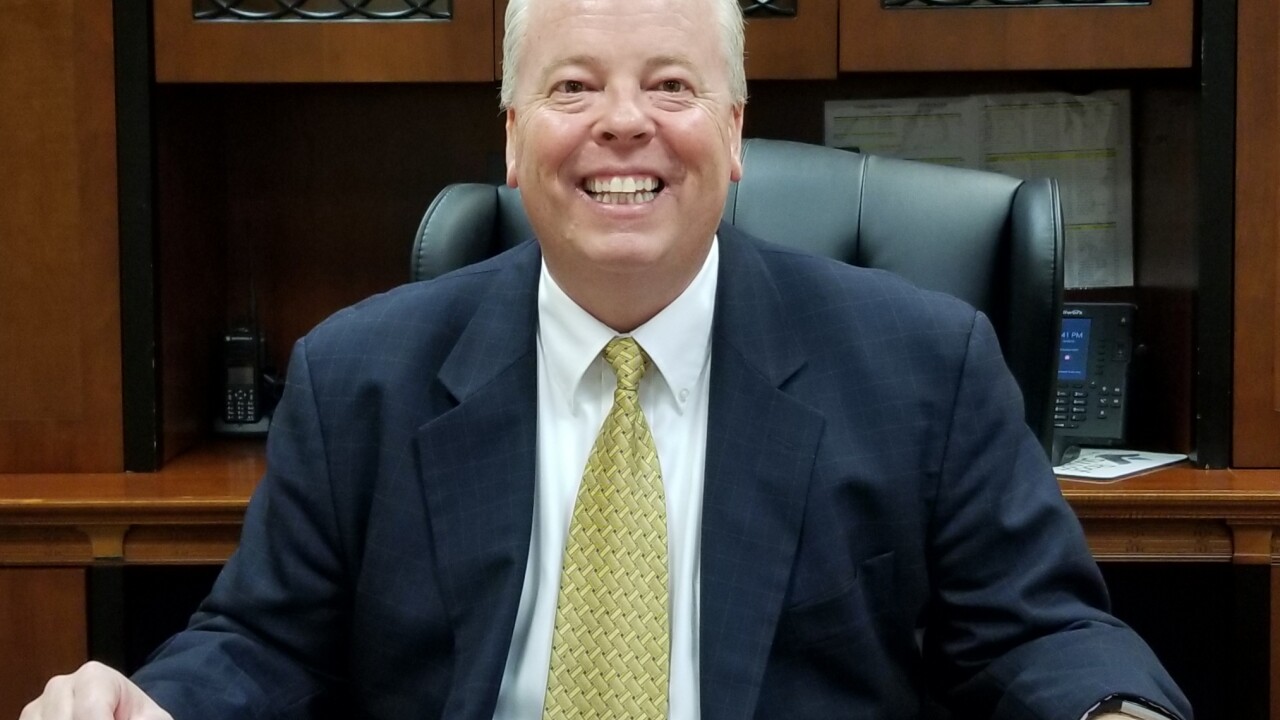 At a special Tuesday evening meeting, the North West Hendricks School board named Dr. Scott Syverson as interim superintendent, taking over for Mike Springer, who resigned earlier this month.

Syverson is a veteran educator who previously served as the Chief Talent Officer for the Indiana Department of Education. He is likely to serve until a permanent replacement for Springer is found, probably by July of next year.

"North West Hendricks feels extremely fortunate to have Dr. Syverson step in at this time to lead out district forward," said School Board President Jim Diagostino. "We believe his depth of experience and proven leadership ability will be a significant asset in the education of our students."

Springer and the school board were at odds over the handling of Tri-West High School football coach Tyler Bruce, who is accused of sexual misconduct with a student. Bruce denies the allegations and is on paid administrative leave as the case is investigated. He has not been criminally charged.

Springer recommended the board fire Bruce, but the board decided to keep Bruce on staff. The board, also acting against Springer's recommendation, declined to terminate the school's athletic director and dean of students for how they handled the Bruce allegations.

The board's actions, which have been reported by Call 6 Investigates, have angered some parents in the 1,900 student North West Hendricks system.

As for Springer, he is being paid through the remainder of his contract which expires at the end of this school year. He'll receive $116,631 in compensation.