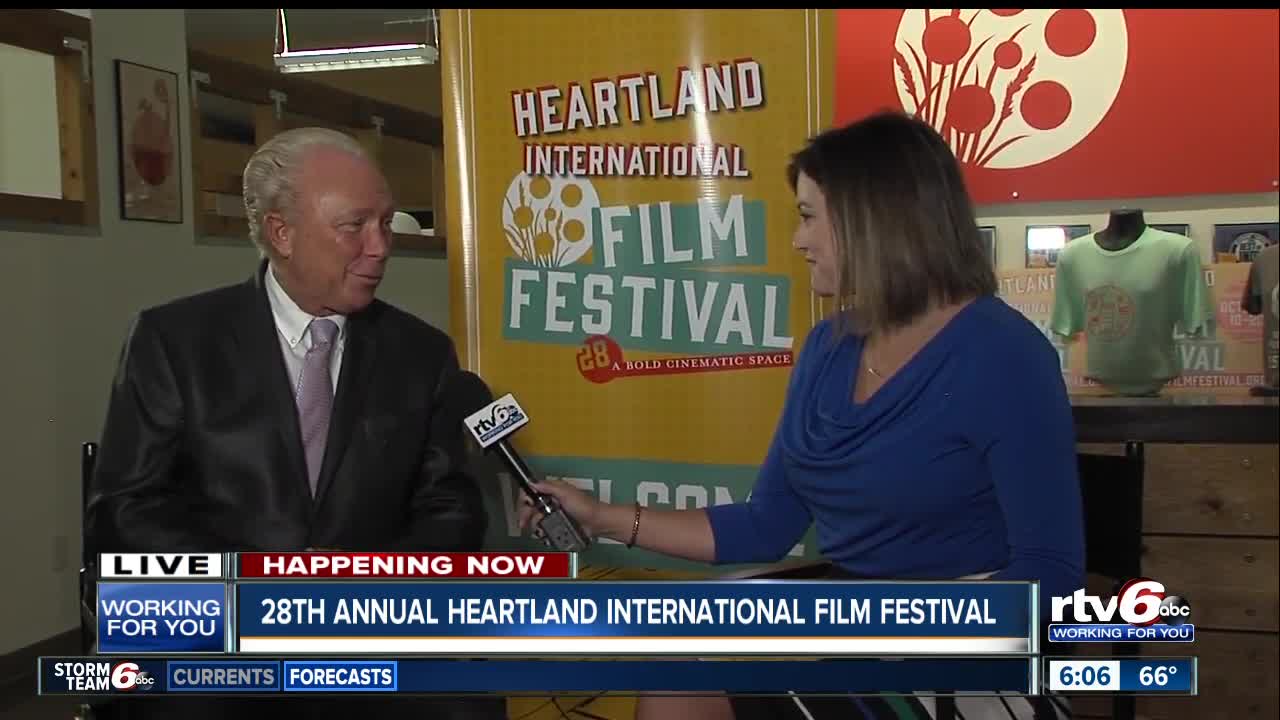 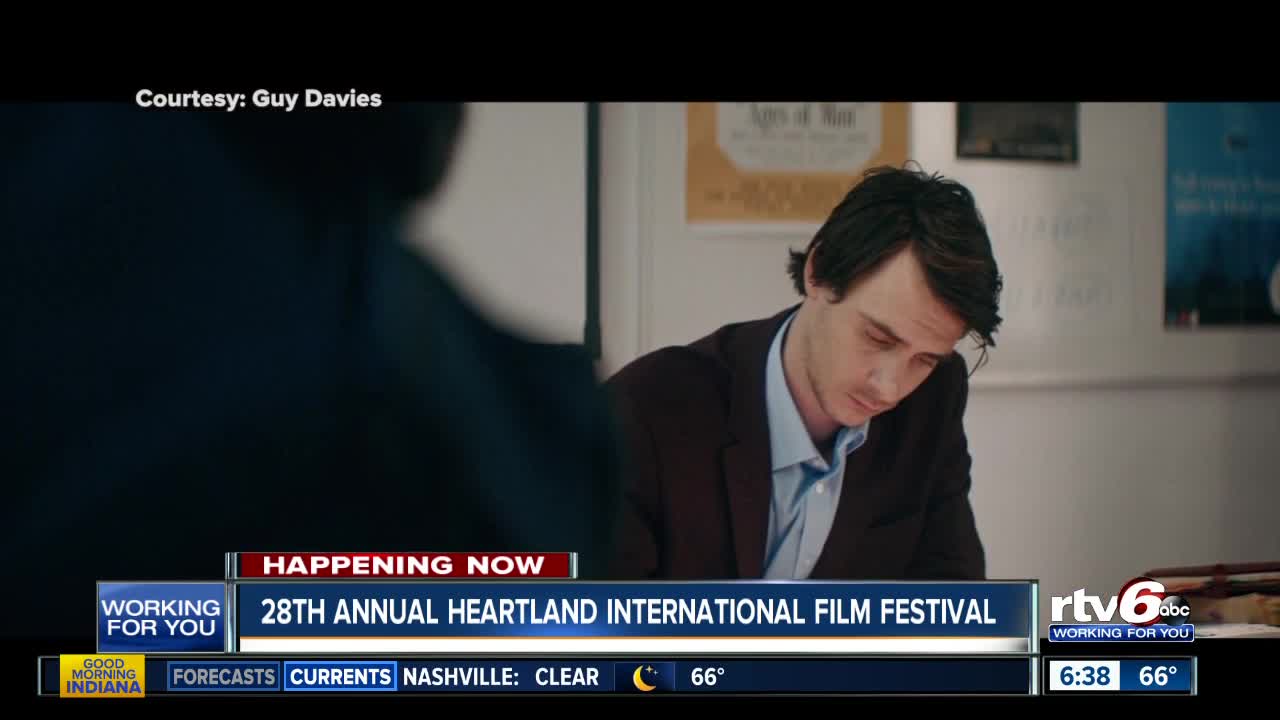 INDIANAPOLIS — The 28th Annual Heartland International Film Festival started this week and will continue through October 20 to give film-goers the chance to see more than 200 films in the Indianapolis area.

In the videos above, RTV6 talks live with an organizer of the Heartland Film fest about what fans can expect from the event after picking only 200 films out of 5,000 submissions. We also talk to British film director, Guy Davies, who is in the Circle City with his first feature 'Philophobia.'