Alex Trebek is done with chemotherapy and back at work on 'Jeopardy!' 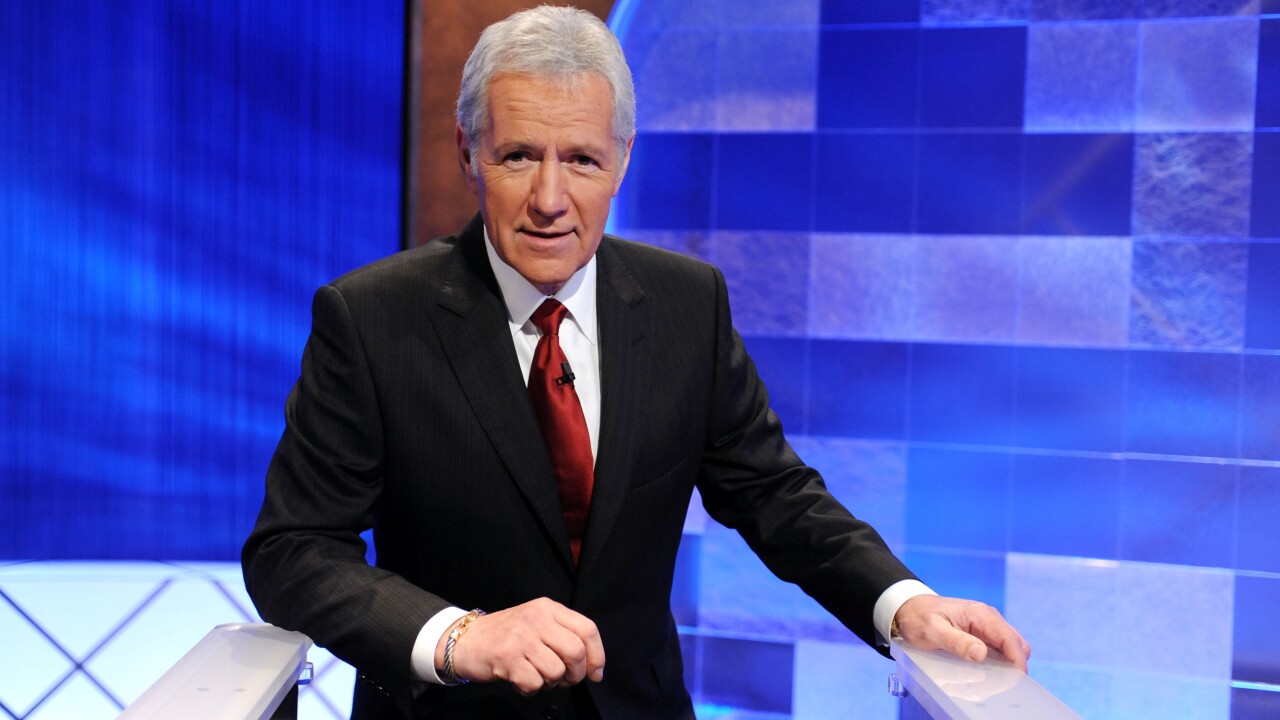 Alex Trebek is back at work taping the new season of "Jeopardy!," five months after being diagnosed with stage 4 pancreatic cancer.

In a new video for "Jeopardy!" viewers, Trebek said his chemotherapy treatments are "over" and he's "on the mend."

A spokeswoman for the show confirmed that production of season 36 is now underway.

The new episodes are slated to begin airing on local TV stations on September 9.

"Let me tell you, it's going to be a good year," Trebek said in the video.

Trebek initially announced his cancer diagnosis in a video message in March.

"I'm going to fight this," he said at the time. "And I'm going to keep working, and with the love and support of my family and friends, and with the help of your prayers, also, I plan to beat the low survival rate statistics for this disease."

He continued to tape episodes for season 35 -- featuring James Holzhauer's remarkable winning streak -- while undergoing treatment in the spring.

At the time, he quipped that "I have to" beat the disease "because under the terms of my contract, I have to host 'Jeopardy!' for three more years."