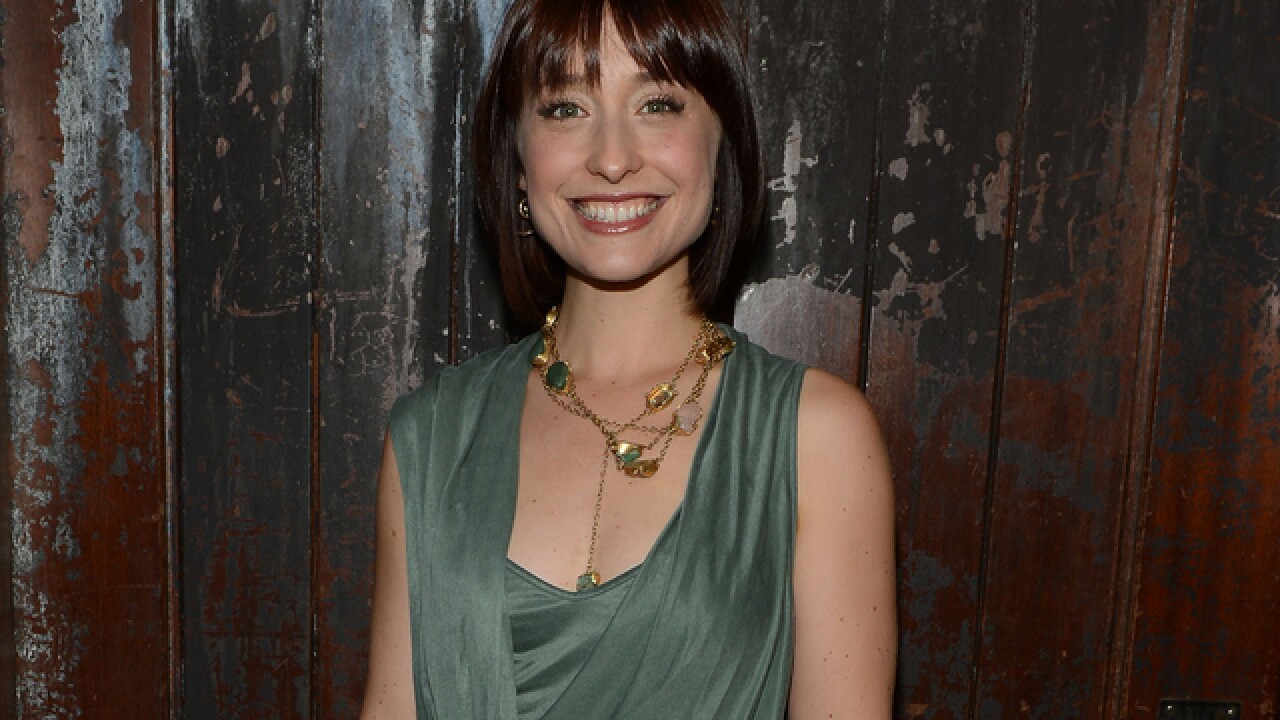 An actress best known for playing the best friend of Superman on the television show Smallville has been indicted on sex trafficking charges.

The New York Times reports Allison Mack was appeared in federal court in Brooklyn Friday and a not guilty plea was entered on her behalf. She is being held without bail, pending a hearing on Monday.

Mack reportedly faces 15 years to life in prison if convicted.

According to an indictment brought under seal, Mack and Keith Raniere "did knowingly and intentionally: (1) recruit, entice, harbor, transport, provide, obtain, advertise, maintain, patronize and solicit one of more persons" and "(2) benefit, and attempt to benefit, financially and by receiving a thing of value, from participation in a venture which had engaged in such act, knowing that means of force, threats of force, fraud and coercion, and a combination of such means, would be used to cause such persons to engage in one or more commercial sex acts."

The Hollywood Reporter is reporting that Raniere, who was arrested in March, is the leader of the NXIVM cult, which was constructed like a pyramid scheme.

According to the New York Times report, Mack was considered to be on a level directly beneath Raniere.

According to the Hollywood Reporter, the US Attorney's office for the Eastern District of New York alleges that NXIVM recruited slaves into what was called "a woman's only organization" that would help empower them.

Variety reports that a sex cult arose within the group, which was based in Albany, that saw women being branded in the pelvic area with Raniere's initials.