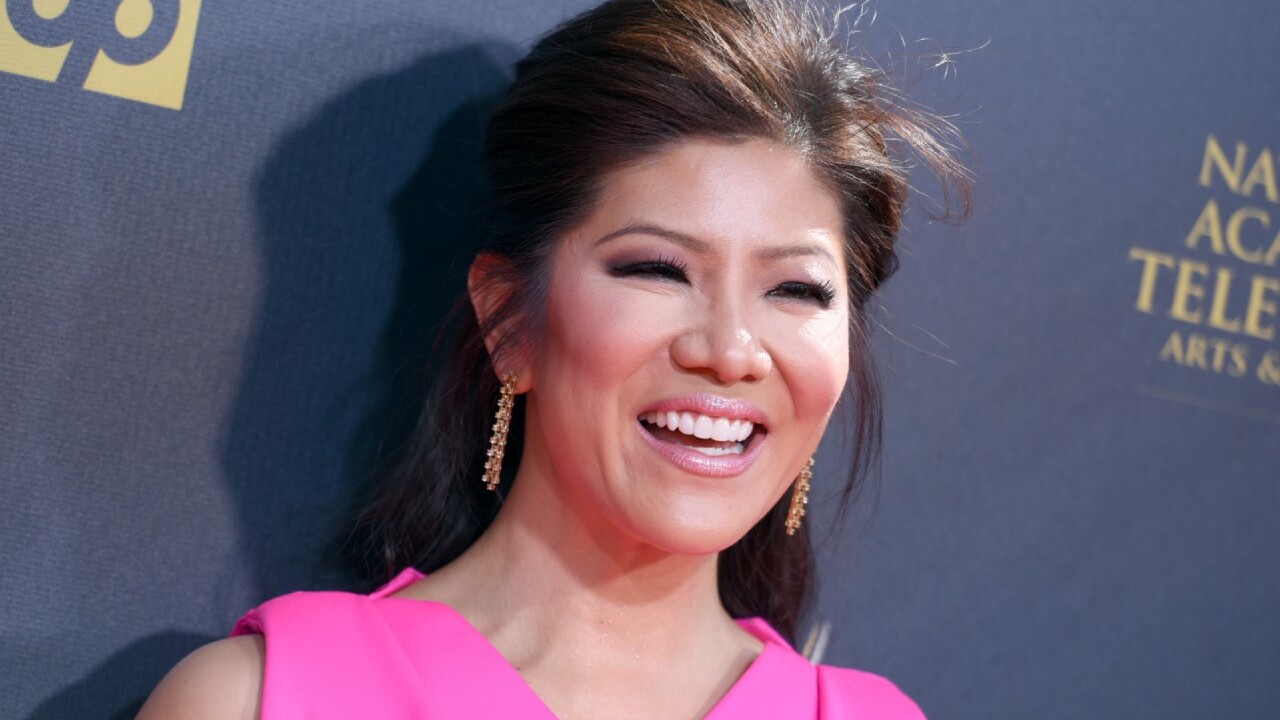 LOS ANGELES, Calif. – "Big Brother" is returning on Aug. 5 with an all-stars season and additional safety protocols for COVID-19.

CBS announced Thursday that the reality show hosted by Julie Chen Moonves will return for its 22nd season with a two-hour live move-in premiere event at 9/8c.

“This season features an all-star returning cast of players who have one thing in common: all of them have something to prove!” wrote CBS.

The all-star houseguests will be announced closer to the premiere, but CBS says the cast will include winners, finalists, legends, memorable personalities, and some of the best to never win the game.

CBS says, “production will follow specific health and safety protocols for COVID-19 with the welfare of everyone involved as the highest priority.”

Houseguests will undergo a quarantine period prior to production and will be tested several times prior to entering the house. Once inside, they will be tested weekly during the season and have no contact with any crew members, and all supplies delivered will be disinfected. In addition, the live show will not have a studio audience.

As for the staff and crew, they’ll be tested prior to working on a regular basis and will be screened daily for symptoms.

“They'll be required to wear PPE and will work in pods to enhance social distancing,” wrote CBS. “In addition, a COVID-19 compliance officer will be on staff to monitor and enforce all health and safety COVID-19 protocols.”

If you’re unfamiliar with the CBS hit, a group of contestants is isolated in a house and each week, someone is voted out. The last remaining houseguest is awarded a $500,000 grand prize.

“Big Brother” will air three times a week, starting Aug. 5 on CBS and CBS All Access.