Bill Cosby to be sentenced Monday for sexual assault conviction 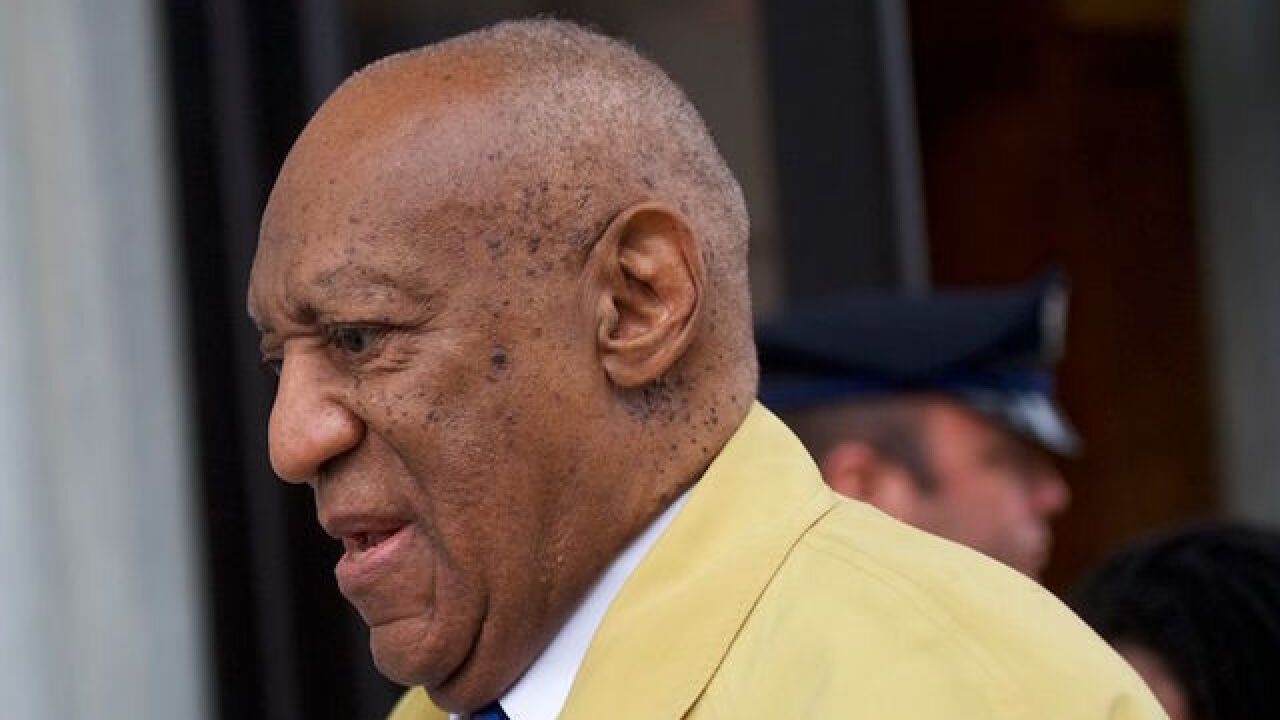 Image copyright 2018 Getty Images. All rights reserved. This material may not be published, broadcast, rewritten, or redistributed.
Mark Makela
<p>Bill Cosby departs the Montgomery County Courthouse after the twelfth day of his sexual assault retrial on April 24, 2018 in Norristown, Pennsylvania. </p>

Bill Cosby, who was found guilty of three counts of aggravated indecent assault in April, will face sentencing Monday in a Pennsylvania courthouse.

The sentencing could end on the first day but may possibly last two days with pre-sentencing hearings taking place to determine whether he will be designated a sexually violent predator.

The actor, who is 81 years old, has been at his home since the end of the trial as the judge ordered him to stay there until sentencing. He is out of jail on $1 million bail.

Cosby faces up to 10 years in prison for each count.

The question remains whether the judge will allow him to stay out of jail while the conviction is appealed, which could take years. It is expected that prosecutors will ask that he be immediately placed in jail.

Prior to the April conviction, Cosby had been accused of sexual violence by dozens of women. Many said they were drugged and molested by him.