Carrie Underwood reveals she had 3 miscarriages in 2 years 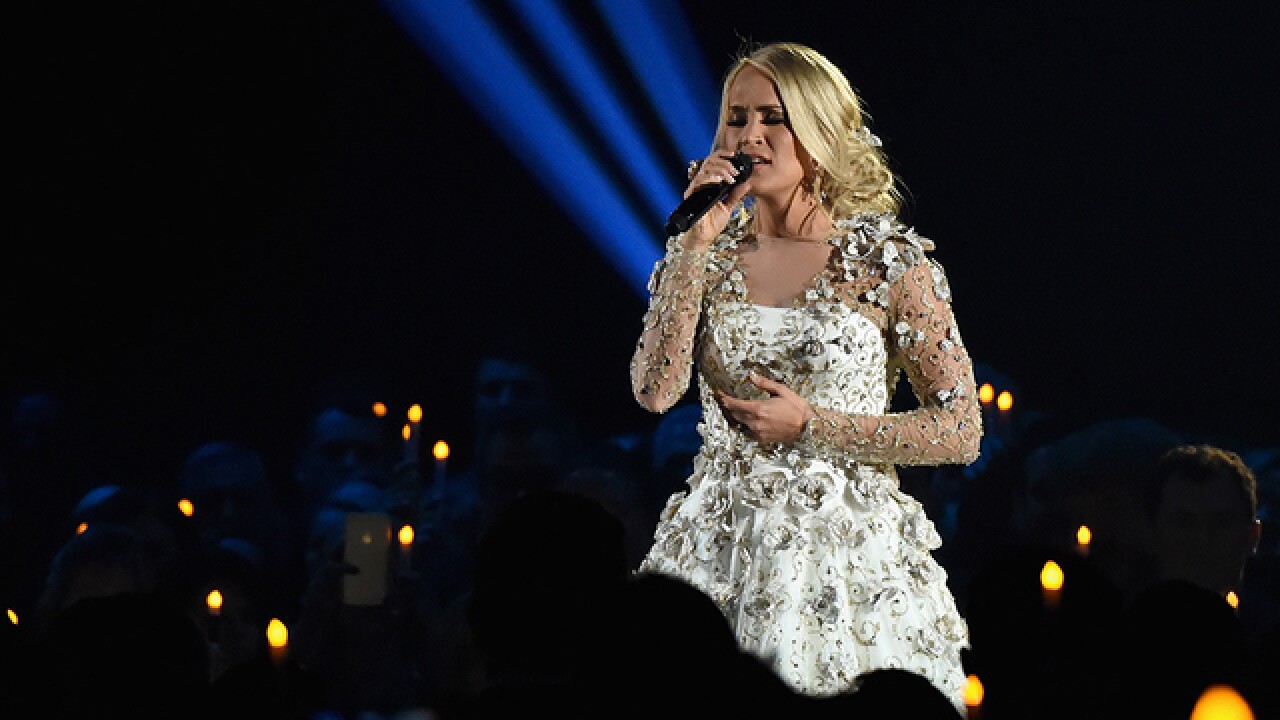 Carrie Underwood revealed she had three miscarriages in two years in a recent interview with "CBS News Sunday Morning," describing how her faith helped her through it.

Underwood appeared on the show just days after her latest album, “Cry Pretty” was released.

She said wanted to get the title track right because, "It speaks to a lot of things that have happened in this past year."

Underwood, who’s pregnant with her second child, went on to reveal that she’s suffered three miscarriages in two years.

"I had always been afraid to be angry," Underwood said. "Because we are so blessed. And my son, Isaiah, is the sweetest thing. And he's the best thing in the world. And I'm like, 'If we can never have any other kids, that's okay, because he's amazing.' And I have this amazing life. Like, really, what can I complain about? I can't. I have an incredible husband, incredible friends, an incredible job, an incredible kid. Can I be mad? No.”

One night, after experiencing what she thought was another miscarriage, she prayed like never before and said God heard her prayer.