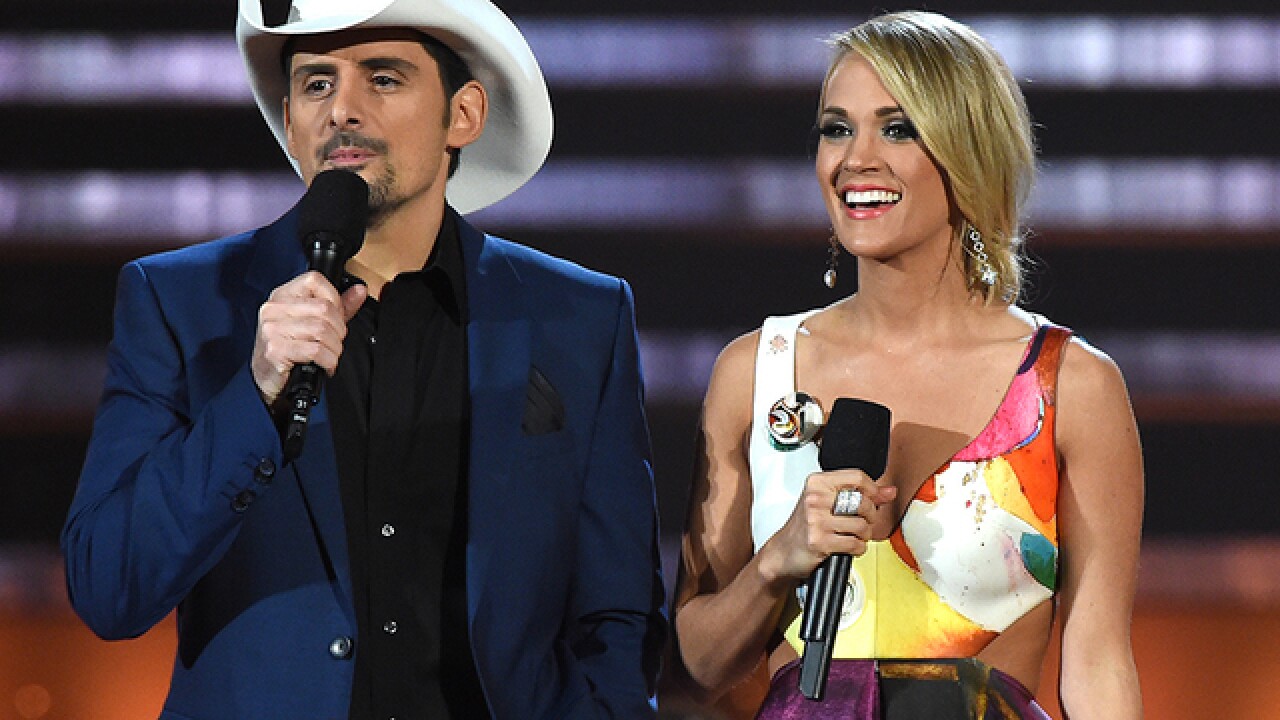 There are three things the CMA Awards prefer media avoid when talking to artists in Nashville next week: the tragedy in Las Vegas, gun rights, and politics.

In a set of media guidelines distributed to credentialed journalist covering the award show, the CMAs specifically asks reporters to stay away from the "Las Vegas tragedy, gun rights, political affiliations or topics of the like".

"It's vital, more so this year than in year's [sic] past due to the sensitivities at hand, that the CMA Awards be a celebration of Country Music and the artists that make this genre so great. It's an evening to honor the outstanding achievements in Country Music of the previous year and we want everyone to feel comfortable talking to press about this exciting time," the guidelines read. "If you are reported as straying from these guidelines, your credential will be reviewed and potentially revoked via security escort."

The guidance applies to both the red carpet and the backstage media center where artists speak throughout the show. Violating the rule could have you "potentially revoked with a security escort".

The shooting at the Route 91 Harvest festival last month, while artist Jason Aldean was onstage, is still fresh in the mind of many of the nominees as well as the country audience.

The co-hosts for the 51st Annual CMA Awards, Brad Paisley and Carrie Underwood, had already previously confirmed that Wednesday night's broadcast will include a mention of the individuals that lost their lives in the Las Vegas shooting.