New CMA Awards video on the heart of country music: "It lives inside all of us" 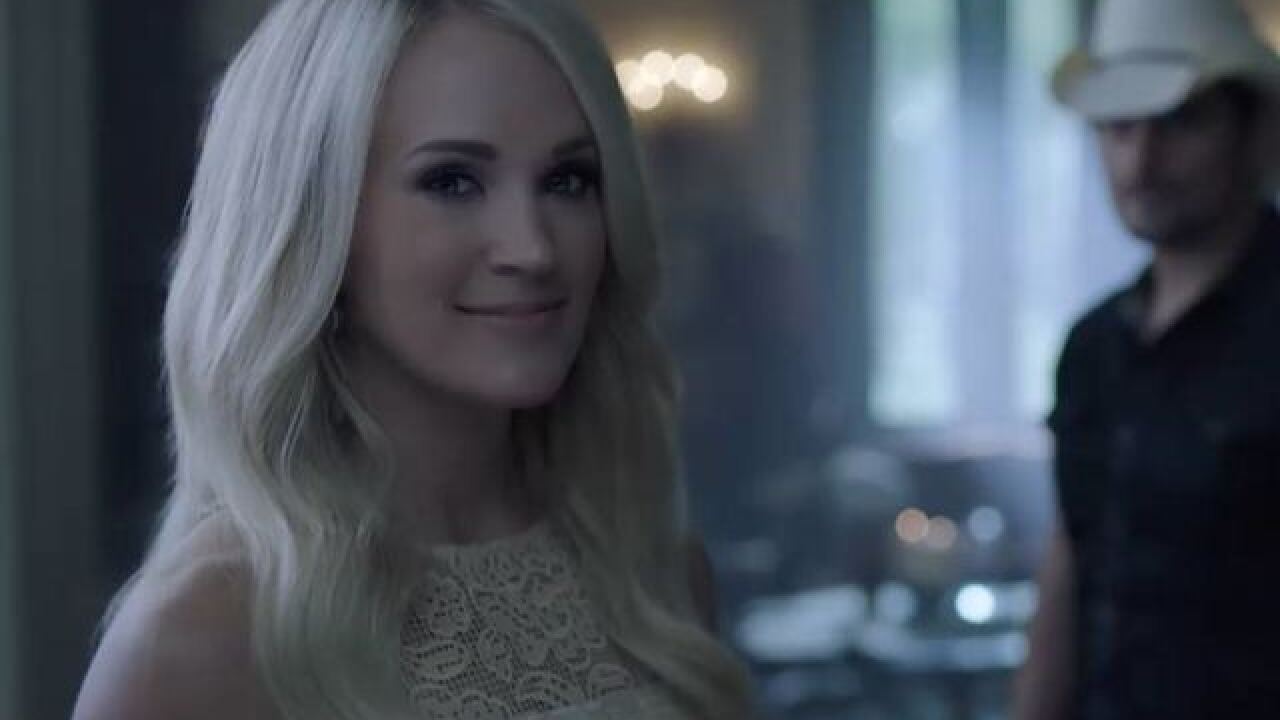 Just weeks after the country music genre was thrust into the national spotlight following the tragedy at a festival in Las Vegas the Country Music Association wants Americans to remember one thing about their format, "it lives inside all of us".

In a powerful new video released to promote the 51st Annual CMA Awards some of the biggest names in country music including Keith Urban, Garth Brooks, Carrie Underwood, Brad Paisley, and Kelsea Ballerini share the message that the night will celebrate "one night and one heart beating stronger than ever".

The video is set to the iconic hit by Garth Brooks, "When The Thunder Rolls". It includes nods to the stars of today who narrate the video and the legends of the genre such as Johnny Cash.

The 51st Annual CMA Awards air on ABC stations on November 8 at 7 CT.