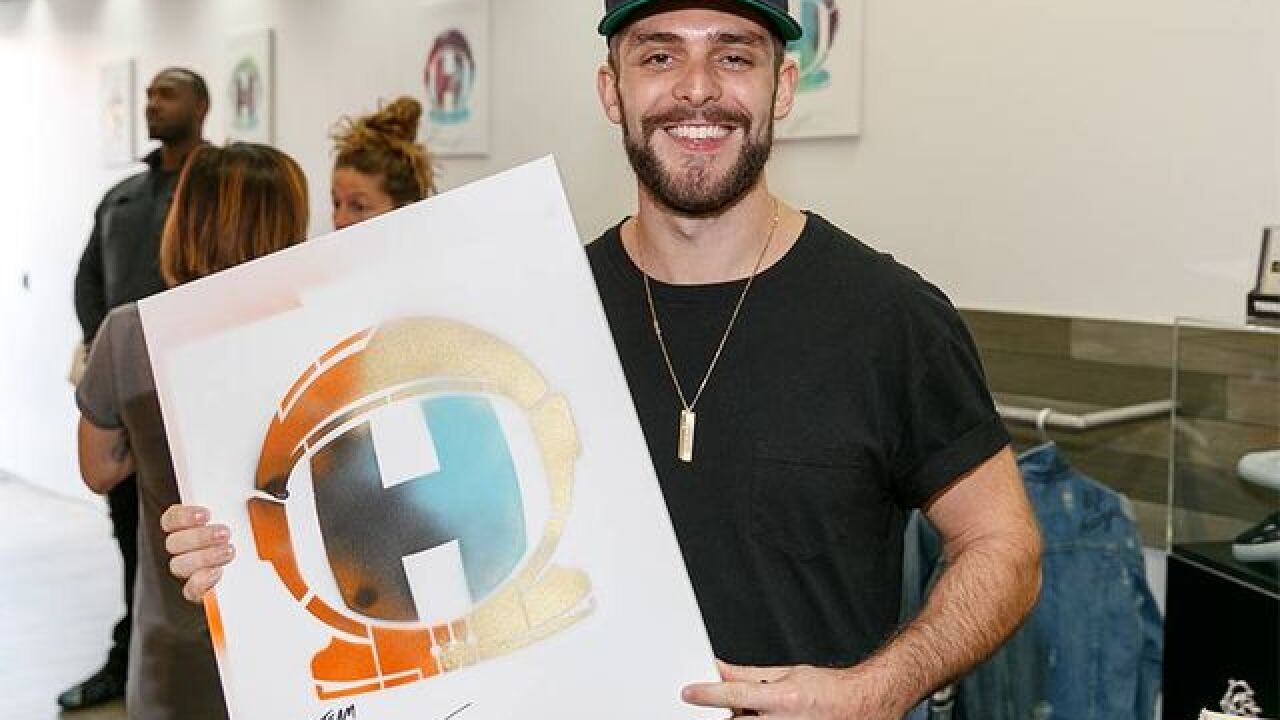 Country music superstar Thomas Rhett will be taking some time off for recovery this weekend as he cancels several stops on his tour due to an illness.

Rhett canceled multiple stops on his "HomeTeam" tour, including a stop in Omaha, Nebraska according to KMTV .

Other stops called off included performances in South Dakota and Minnesota. He is on tour with Old Dominion and Walker Hayes.

All of the dates have been rescheduled for later this year.

The "Die A Happy Man" singer's next scheduled performance is at the 51st Annual CMA Awards in Nashville in November.