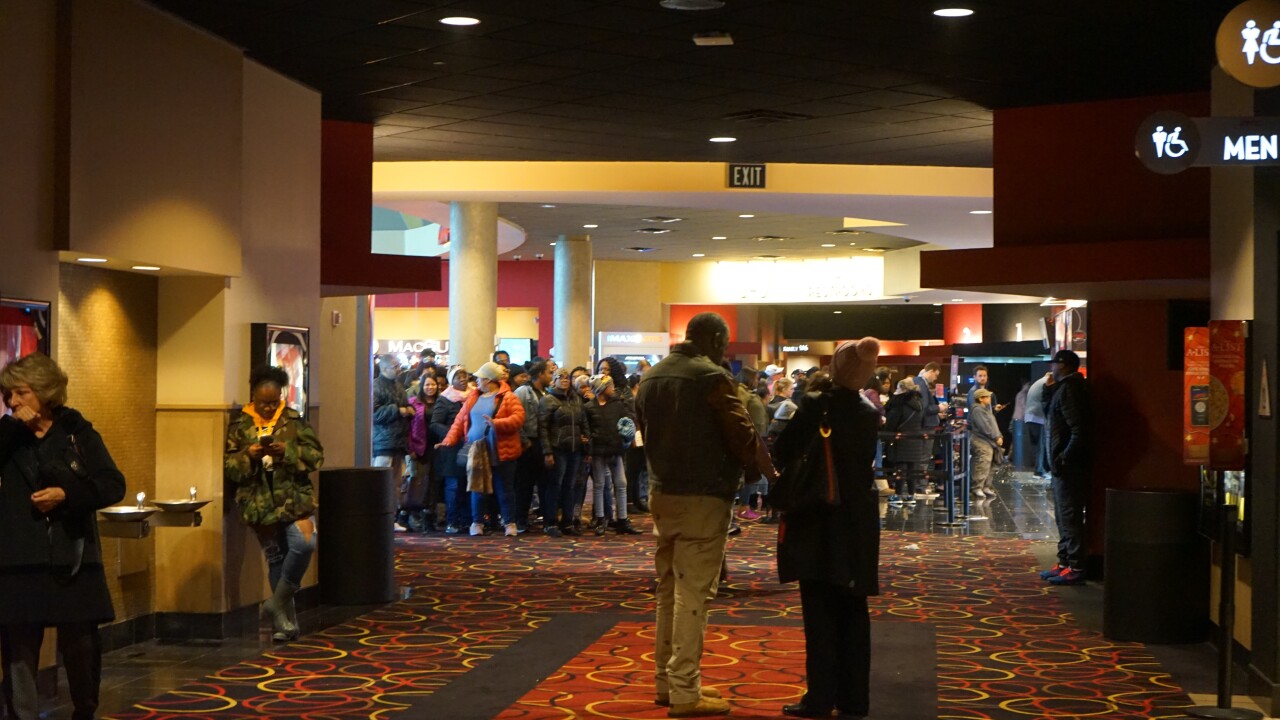 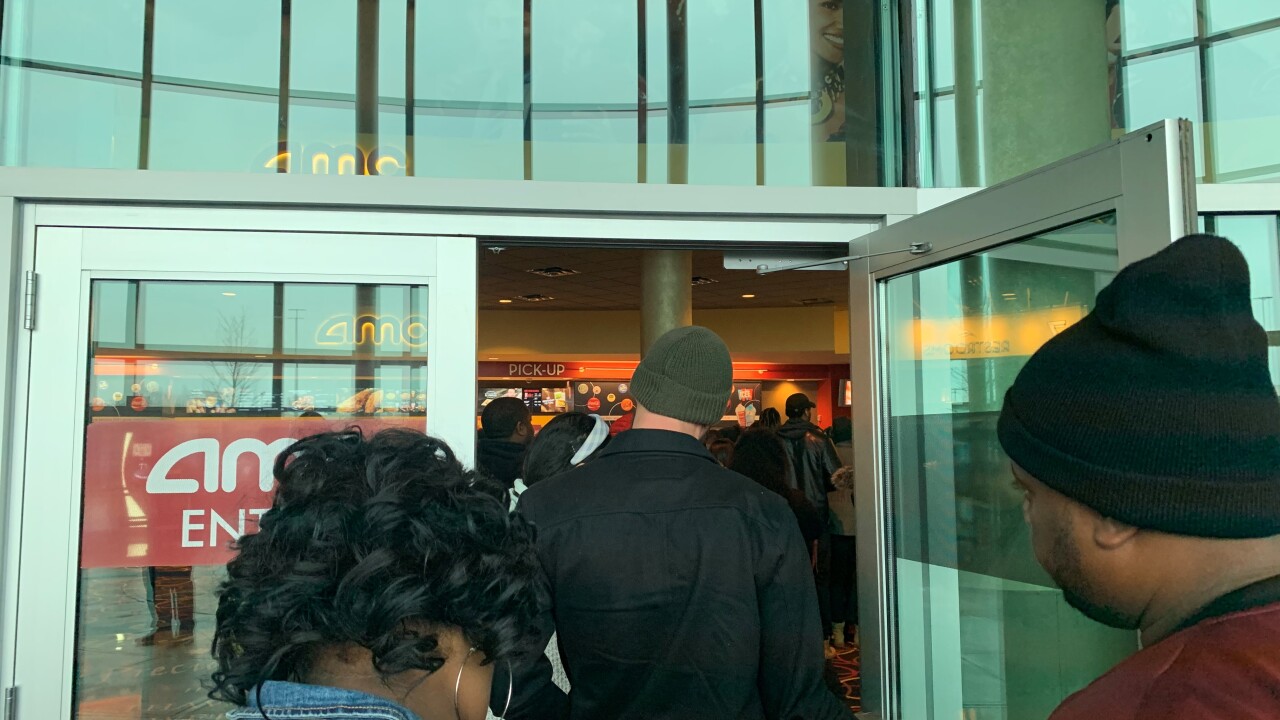 INDIANAPOLIS — The film 'Queen & Slim' debuted in theaters on the eve of Thanksgiving.

The movie about Black love, racism, and police brutality gripped Twitter threads, radiated on Instagram stories, and was the topic of national headlines.

This is something Hip Hop mogul and Indianapolis native, Kevin Lee, also known as 'Coach K,' wanted his hometown to witness in real-time.

So, he flew into Indy on Sunday, bought out two screening rooms showing Queen and Slim at AMC Castleton Square 14, and gave away tickets on a first-come, first-serve basis.

"I was looking for a theatre that I felt like our culture came," Coach K said.

"I was talking to my cousin, and she said, you know, Castelton or Downtown," Coach K said, on deciding which theatre. "I know growing up here as a kid; I used to come out here (to Castleton Mall) a lot."

The lobby of the theater was packed with families and groups of friends hoping to catch a free viewing of the film written and created by Lena Waithe and Melina Matsoukas.

The Broad Ripple High School graduate of 1989 was greeting old friends and family, and even strangers, as he worked to bring a community together around a film, he not only believed in but was apart of in some ways.

"I was just proud to have two African American women ... a director and a writer, come together to create this beautiful piece of artwork," Coach K said of Waithe and Matsoukas.

"You can see the love," Coach K said of the film. "It's such a beautiful movie. Some of my friends they might not have even taken the chance to come and see the movie. I said, 'let me do this.'"