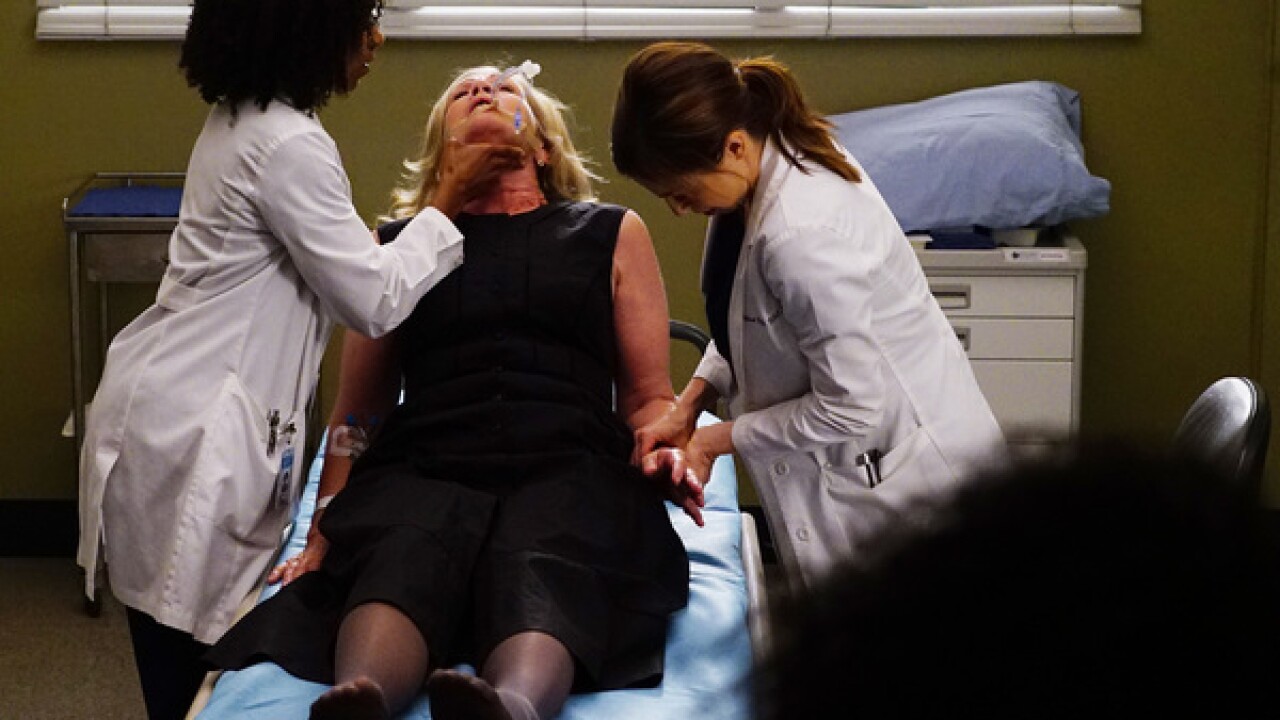 © 2016 American Broadcasting Companies, Inc. All rights reserved.
Richard Cartwright
<b>UNTITLED 'GREY'S ANATOMY' SPINOFF</b> (ABC) — Slot: Midseason Replacement — This spinoff of ABC's popular "Grey's Anaomy" will be set in a Seattle firehouse, rather than a hospital. The cast has not been announced.

One of the most popular shows on TV will remain on RTV6 for at least another two years.

ABC announced on Friday that Grey's Anatomy has been renewed for two more seasons. This ensures that the show will go through season 17.

We are currently indulged in the 15th season, and Entertainment Weekly reports Grey's Anatomy is averaging ten million viewers per episode.

Also renewed was the ABC shows, "How to Get Away with Murder" and "Station 19."

The show, "For the People" has been canceled.

ABC is set to announce its full fall lineup next week.