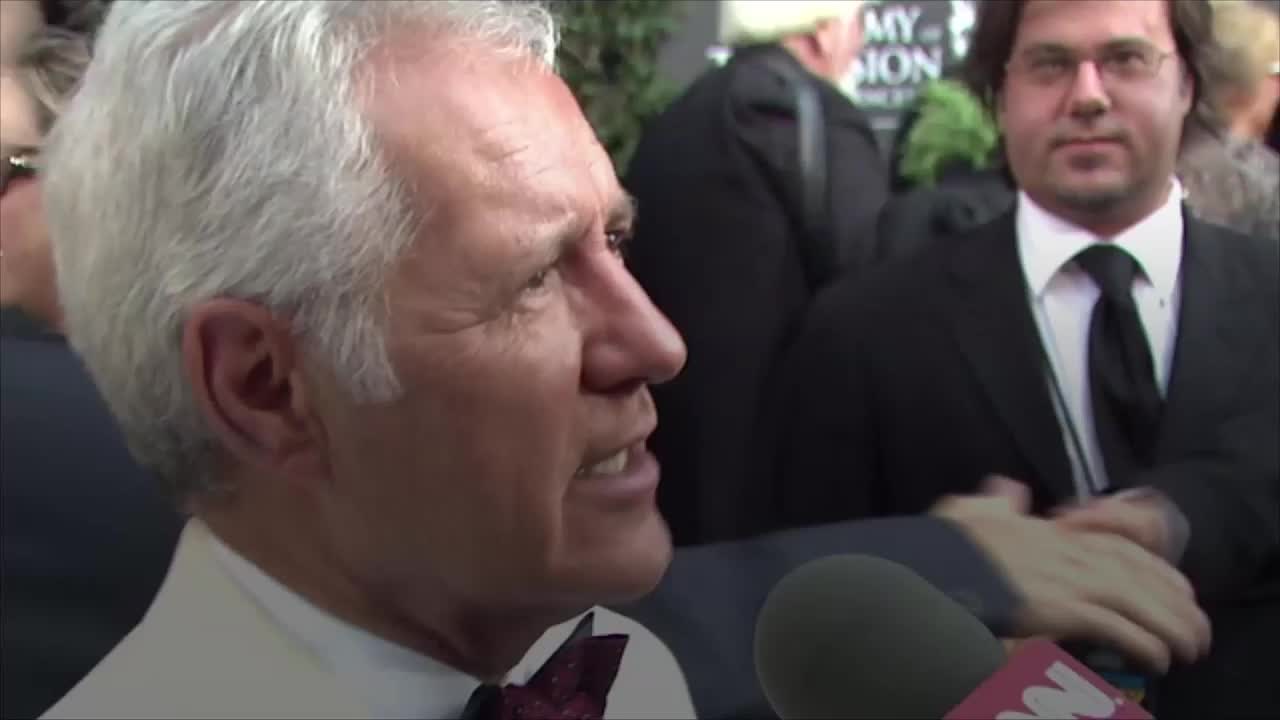 Alex Trebek has returned to work on 'Jeopardy!' after announcing his cancer diagnosis.

The longtime host recently made a video announcement and revealed he has stage 4 pancreatic cancer.

Only one week after announcing his diagnosis, Trebek has already returned to production for the hit game show.

The 78-year-old promised fans that he would “fight this” and “keep working.”

Trebek’s contract with ‘Jeopardy!’ was extended through 2022 last fall.