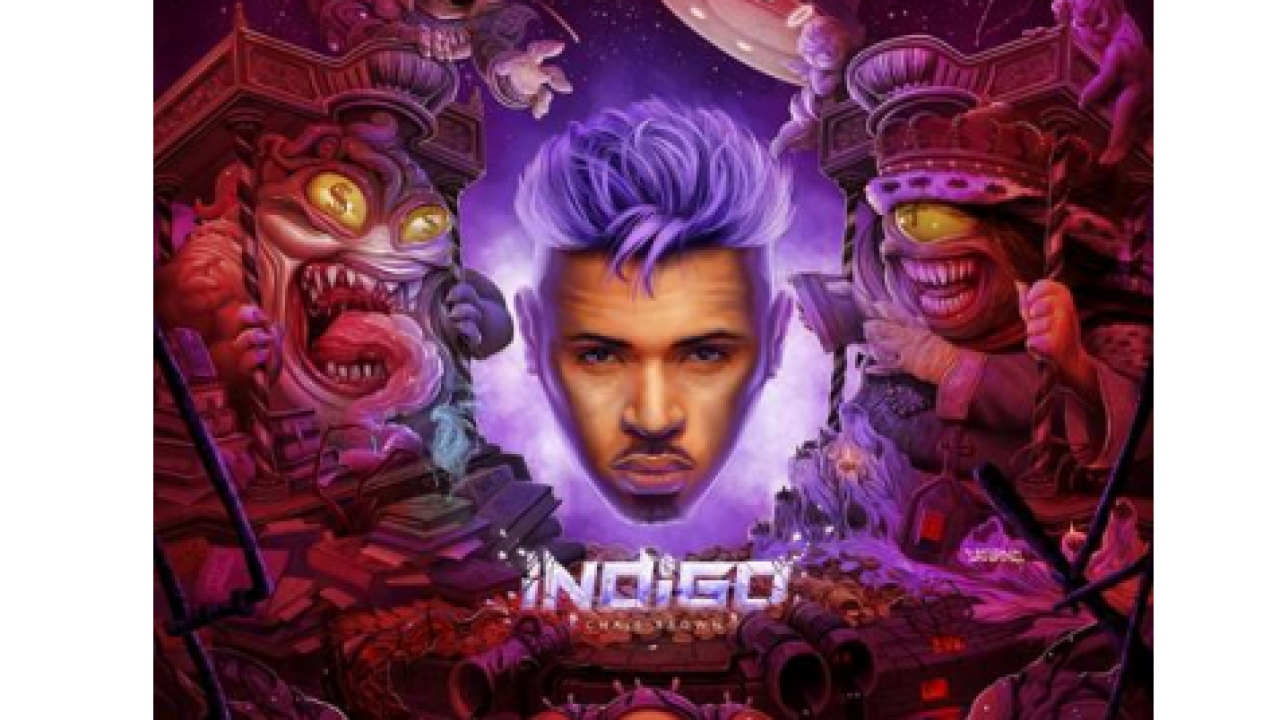 According to Live Nation, the R&B entertainer will be accompanied by artists Tory Lanez, Ty Dolla $ign, Joyner Lucas and Yella Beezy at Banker Life Fieldhouse.

Tickets to the show will be on sale to the general public at noon on Friday, June 14, with an option to buy Chris Brown's new album for every two tickets purchased.

The Grammy-award winner's ninth album 'INDIGO' is set to be released on June 28.

Chris Brown's set list is said to be both a mixture of classic hits and new songs from his latest album.