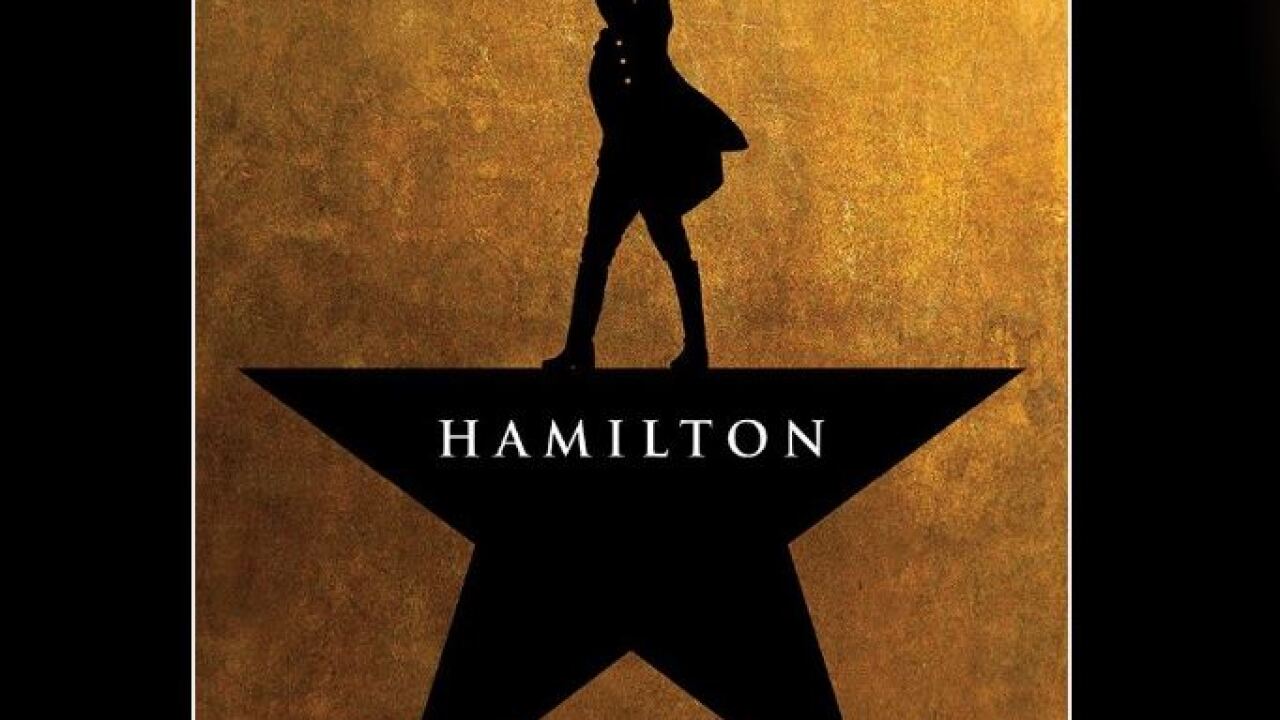 INDIANAPOLIS — Two organizations will benefit from the fundraising work of the 'Hamilton' cast and crew during their stop in Indianapolis.

After each show, a cast member would make their way to the lobby of the theater to collect donations for the cause 'Broadway Cares.' The non-profit organization helps provide medications, health care, meals, counseling, and emergency financial assistance to people with HIV/AIDS and other critical illnesses across the nation.

The money raised also supported the Damien Center, an Indianapolis-based organization that works to prevent the spread of HIV/AIDS in Indiana.

The money will be split evenly between the two organizations.