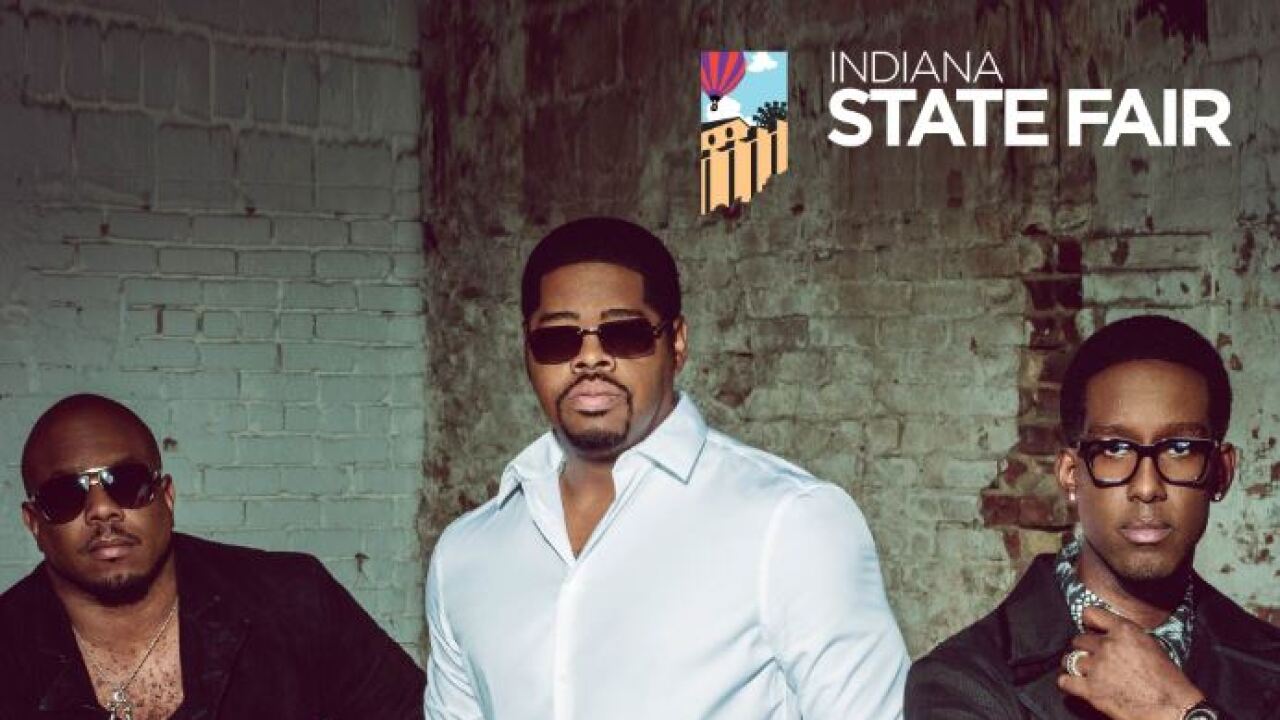 The 2019 Indiana State Fair, which will run August 2-19, will have one free concert each day.

All shows begin at 7:30 p.m. and are included with fair admission.

The first six shows were announced last week and the five additional shows, announced today, include:

Advance discount tickets (a savings of 38% off gate prices) are $8, plus a $1 convenience fee. Children 5 and under are free. To purchase tickets, visit IndianaStateFair.com.