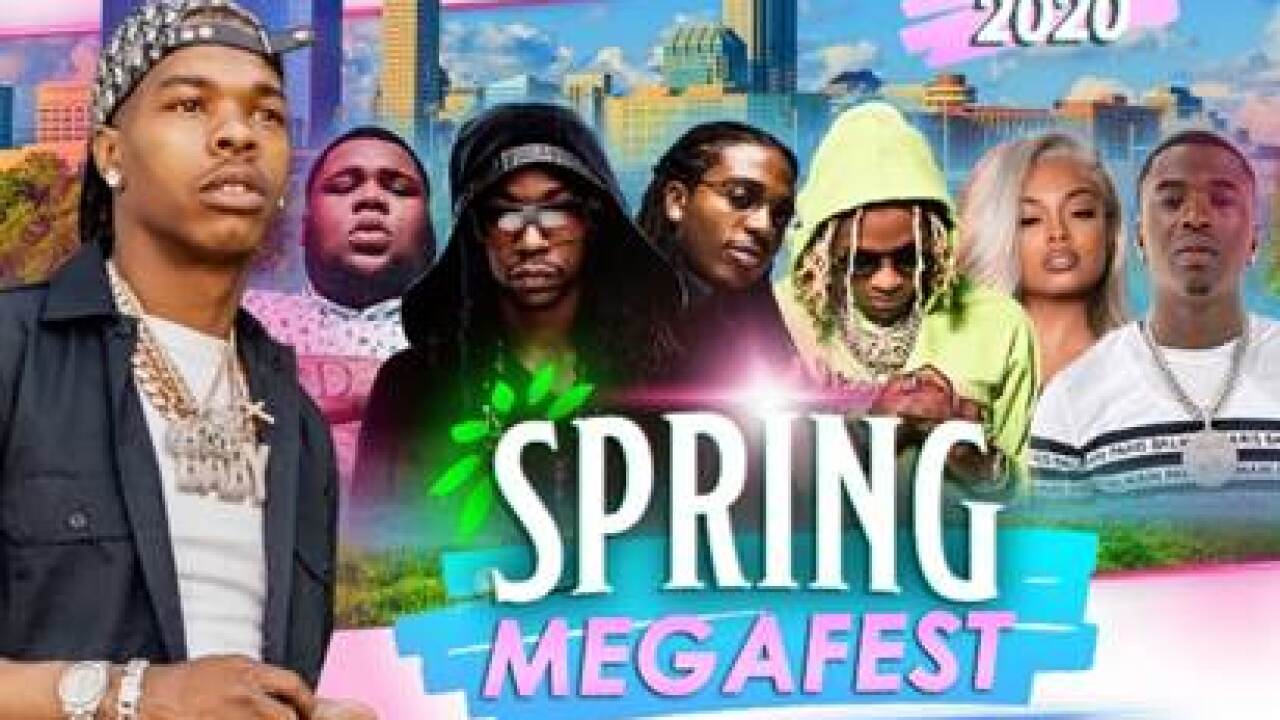 INDIANAPOLIS — Lil Baby is set to headline the 2020 Spring MegaFest in Downtown Indianapolis, according to a release by Bankers Life Fieldhouse.

The 2020 Spring MegaFest concert lineup for April 10 also features hip hop stars such as Lil Durk, Rod Wave, Jacquees, Bank Roll Freddie and Mulatto. In addition to these acts, 2Chainz will also be making an appearance in Indianapolis.

The MegaFest will be taking place at Bankers Life Fieldhouse and has more performers to be announced at a later date.

Ticekts go on sale to the general public on Friday, Feb. 7 at 10 a.m. on ticketmaster.com. You can also visit the Bankers Life Fiedhouse box office as well.