Lynyrd Skynyrd's 'Farewell Tour' to stop in Indianapolis in July 2020 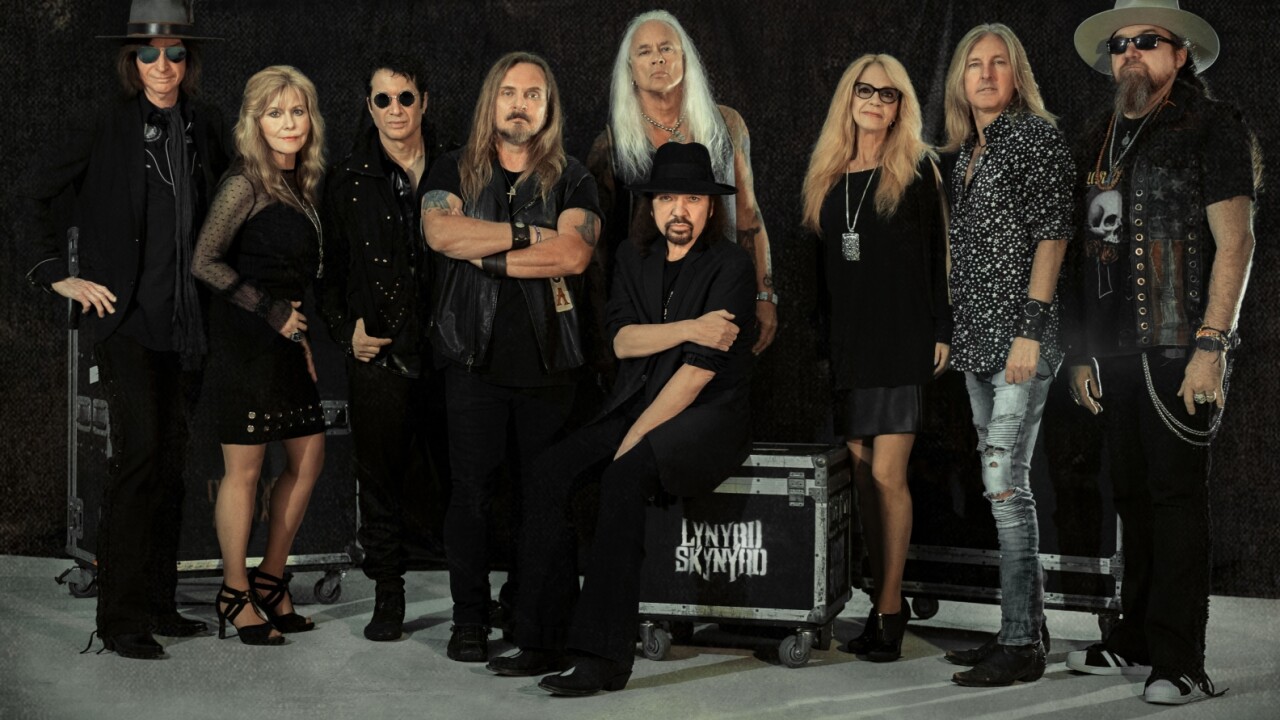 INDIANAPOLIS — Lynyrd Skynyrd's farewell tour will make a stop in Indianapolis next July.

After a career that has spanned more than 40 years and includes more than 60 albums, Lynyrd Skynyrd is wrapping up his career with a"Last of the Street Survivors Farewell Tour" that has already logged over 100 stops in the U.S. over the past two years.

"We’ve said we want to play every venue and market we've ever visited around the world one last time and even some places we haven’t, so we get to see all of Skynyrd Nation," said the band’s lead singer Johnny Van Zant. "we are getting close!"

He'll be making a stop in Indianapolis at The Ampitheater at White River State Park on Friday, July 31, 2020.

TIckets for the final show will go on sale Friday, December 6 at 10 a.m. at LiveNation.com.