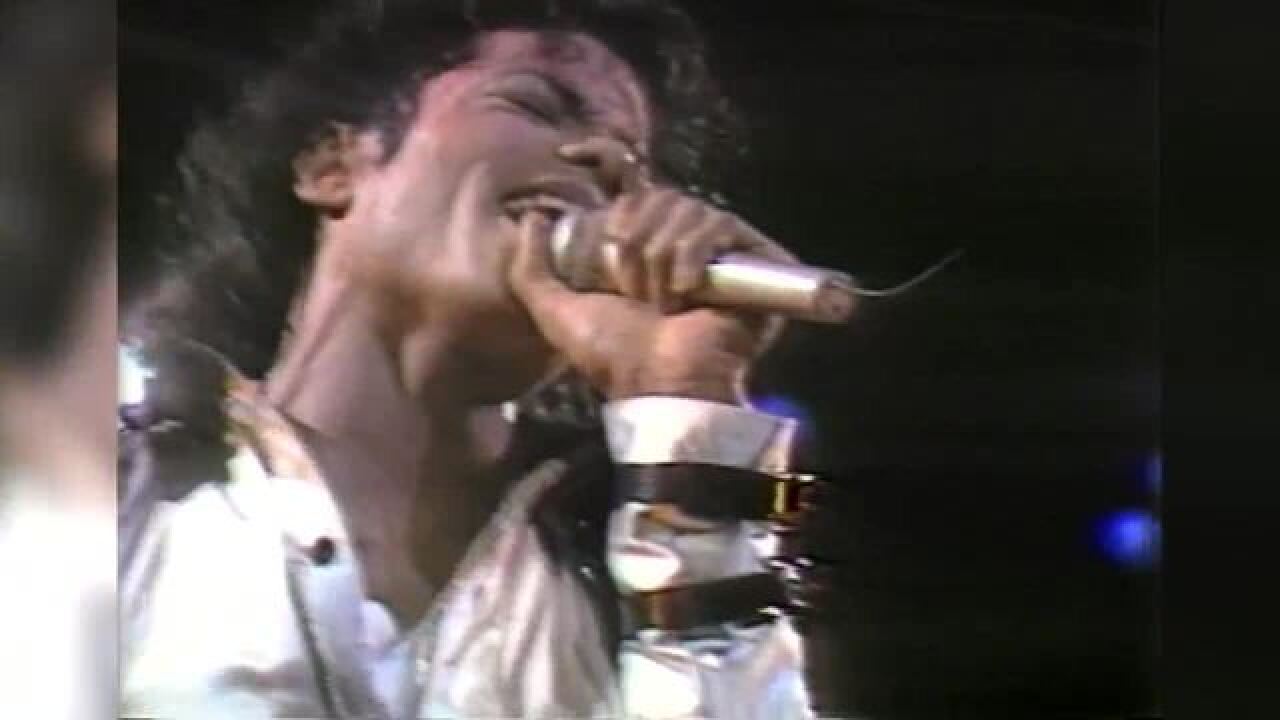 PARK CITY, Utah — 'Leaving Neverland,' a documentary about the sexual abuse allegations and charges against Michael Jackson, premiered at the 2019 Sundance Film Festival in Utah, on Friday.

Film reviewers almost instantly took to Twitter to share with followers about the much anticipated four-hour long documentary. Film critics from USA Today, US Weekly, TIME, LA Times and more had one collective emotion - disturbed.

'Leaving Neverland' is told through the eyes of James Safechuck and Wade Robson, who were both close to Jackson when they were kids and have accused him of sexual abuse in the past. Both men are now in their 30s, and confront their childhood experiences with Jackson in the documentary.

To start the evening, a reporter for Vanity Fair tweeted out the 'trigger warning' provided at the beginning of film.

Sundance’s John Cooper offers a trigger winning prior to the beginning of #LeavingNeverland “we have health care professionals waiting in the lobby should you need some help.” #Sundance19

From there, the tweets rolled in.

Feel sick to my stomach after watching Part 1 of #LeavingNeverland doc. Michael Jackson witnesses/sex abuse victims coming off very credible. It’s so sexually explicit that counselors are in the lobby. #SundanceFilmFestival2019

Among the many, many disturbing revelations of #LeavingNeverland: MJ gave one of his young male victims jewelry in exchange for sexual acts, and even staged a mock wedding complete with vows and diamond ring. #Sundance2019

Leaving Neverland is gutting, heartbreaking, harrowing. Less an adjudication of Michael Jackson’s cultural legacy than a blow-by-blow of the effects of his crimes. Holy fuck.

Incredibly emotional reaction from the audience after #LeavingNeverland. One audience member says he was molested as a child and that Robson and Safechuck "are going to do a lot more f--king good in the world than Michael f--king Jackson." #Sundance

One reporter even went as far as to call Jackson "a pedophile" after the documentary.

Shaking. Wow. We were all wrong when we cheered for Michael Jackson. He was a pedophile. #LeavingNeverland #SundanceFilmFestival2019

Fans of the Gary, Indiana native have been putting up a fight since the announcement of 'Leaving Neverland.' A twitter account titled "#StopLeavingNeverlandNOW" was created in counteracting the film and everyone involved.

Despite the emotionally-evoked reviews, fans of Jackson have filled Twitter with defenses for the late singer - making 'Leaving Neverland' trend on the social platform.

'Leaving Neverland' is set to air on HBO in March, according to HBO's website.