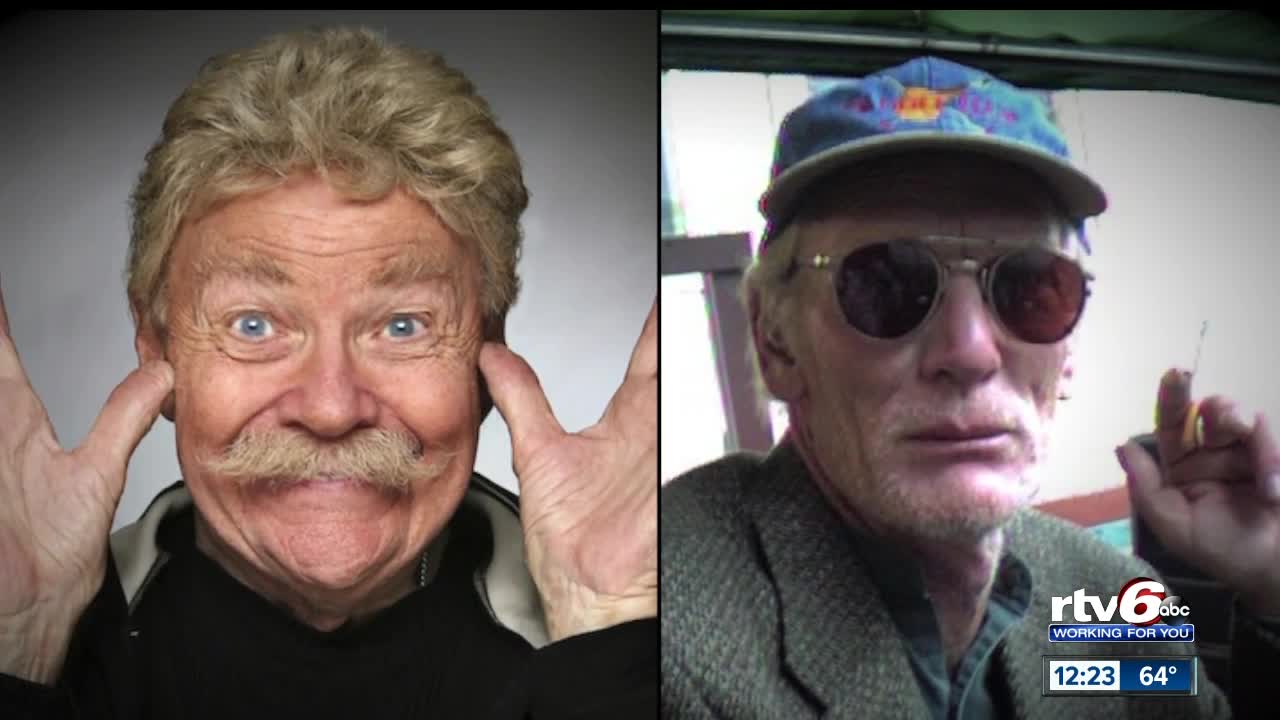 This weekend, we lost two entertainment giants. Both of which were mad geniuses in their won way. 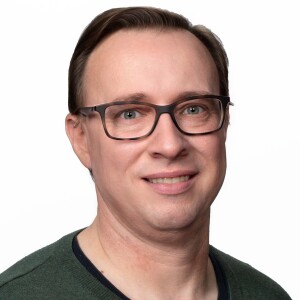 This weekend, we lost two entertainment giants, both of whom were mad geniuses in their own way.

Ginger Baker did not set out to become a rock-and-roll icon; he was initially a jazz man. He hooked up with Eric Clapton and Jack Bruce to form 'Cream,' and in their short life, they influenced just about everyone after then. Both on stage and in their legendary drugged and drunken stupors.

Baker once told a reporter he quit heroin 29 times in his life. He probably berated that reported — he was known not to be the nicest of people sometimes.

But rock and roll drumming — specifically the drum solo — wouldn't exist without him.

Baker was 80 when he died on Sunday.

Two things Rip Taylor loved were props and jokes, although most of his jokes were not that great.

Taylor started doing props and other silly stuff one day when his jokes were bombing on the old Merv Griffin Show, and he never looked back.

As Taylor's type of humor left mainstream TV, he didn't go away. He kept working Las Vegas and wherever else would have him until near the end.

His publicist says he suffered a seizure and died Sunday at the age of 84.