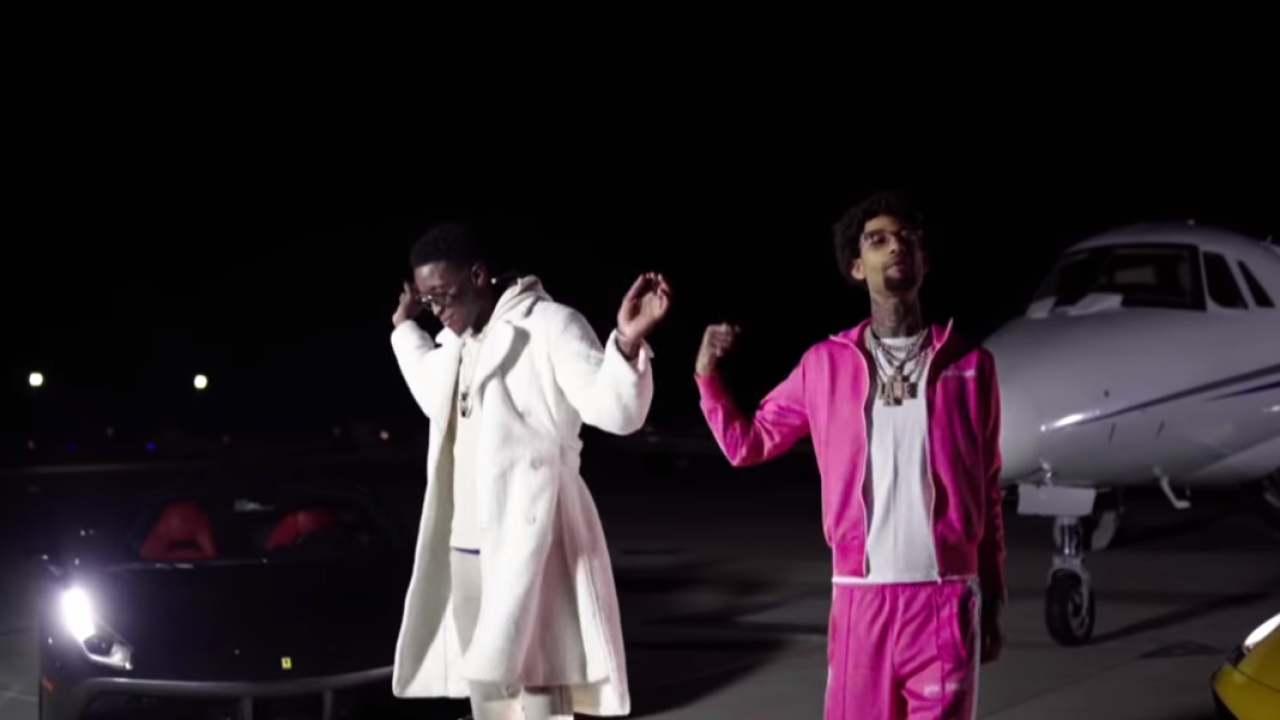 INDIANAPOLIS — Pacers star Victor Oladipo let fans know that his single with PnB Rock has hit platinum, according to his Instagram post on Friday night.

The music video to the single "Connected" dropped on Wednesday. In an article released by Billboard on Friday, they said Oladipo "lives the life of luxury" in the video. Find out for yourself in the video below.

In his Instagram post on Friday night, Oladipo said, "I encourage everyone to keep rising because I don’t plan on stopping anytime soon! and neither should you!!!"

It's been a good week for Oladipo. On Tuesday, the multi-talented athlete appeared to be making significant process after a season-ending leg injury earlier in the season.