World Food Championship to take place in Indianapolis in 2020 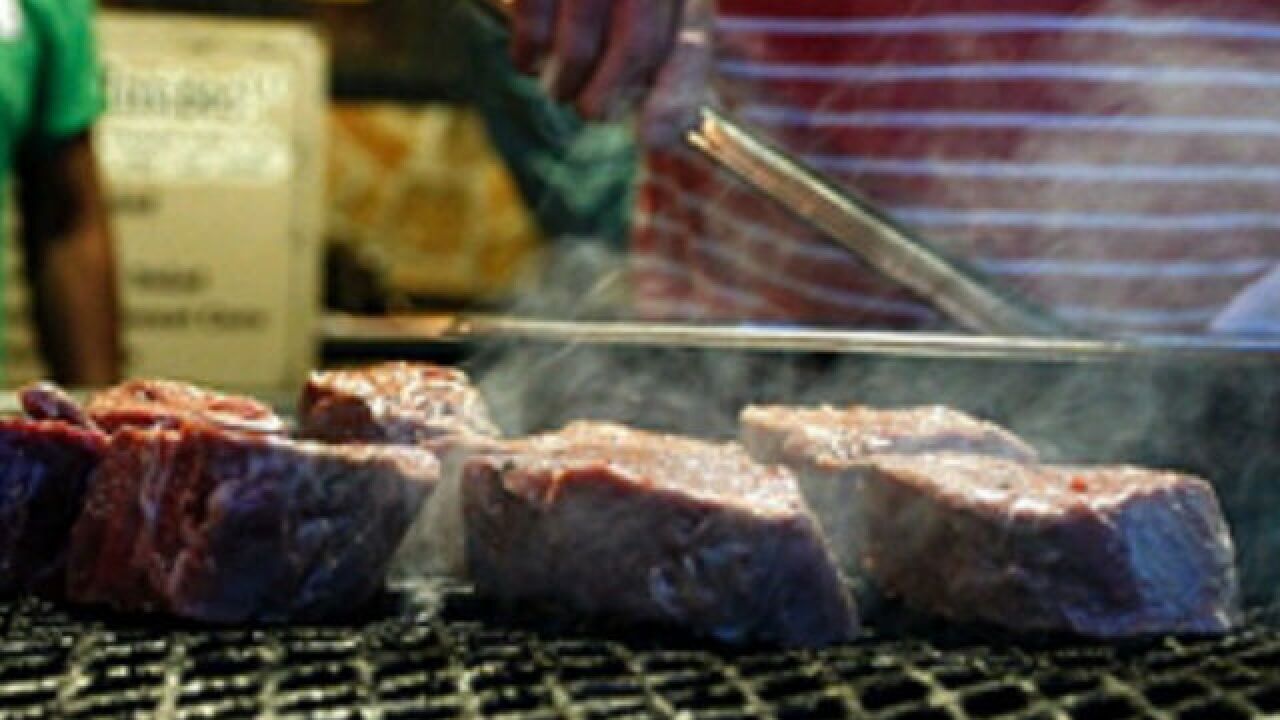 Copyright Getty Images
<p class="MsoNormal">Ladies, want to test out your grilling skills on the Big Green Egg grill? (if you haven’t seen one – it’s an egg-shaped grill). Chef JJ's Back Yard in Broad Ripple will teach a ladies grilling class that shows you how to make quick and healthy weeknight meals.</p><p class="MsoNormal"><a href="http://chefjjs.com/back-yard-events/august-2017/ladies-afternoon-out-080517.html#.WYOI9sd97s1" target="_blank">More information can be found here. </a><o:p></o:p>

INDIANAPOLIS — The 'Final Table' of the World Food Championships will take place in Indianapolis come spring of 2020, according to Mike McCloud, CEO and president of WFC.

WFC announced Indianapolis was set to host the championship on Friday as over 1,500 cooks, chefs, and professional cooking teams competed to be finalists in Dallas. Competitors were from over 40 states and 15 countries.

"Indianapolis is simply an exciting place to be in today's culinary world and one of the premier hospitality cities in the country," McCloud said. "The city and state have been on our radar over the past few years as we have continued to hear about and experience Indiana's voice through their competitors, their product providers, and the glowing reviews from national media."

The ten finalists will go home with $10,000 each for their victory in the competition weekend. The group will reconvene in May 2020 to compete for one Champion, who will earn an additional $100,000.

Each of the ten competitors will cook on-site during timed events in Indianapolis. Whichever chef's dish wins the ultimate taste test, they will become the next world food champion.