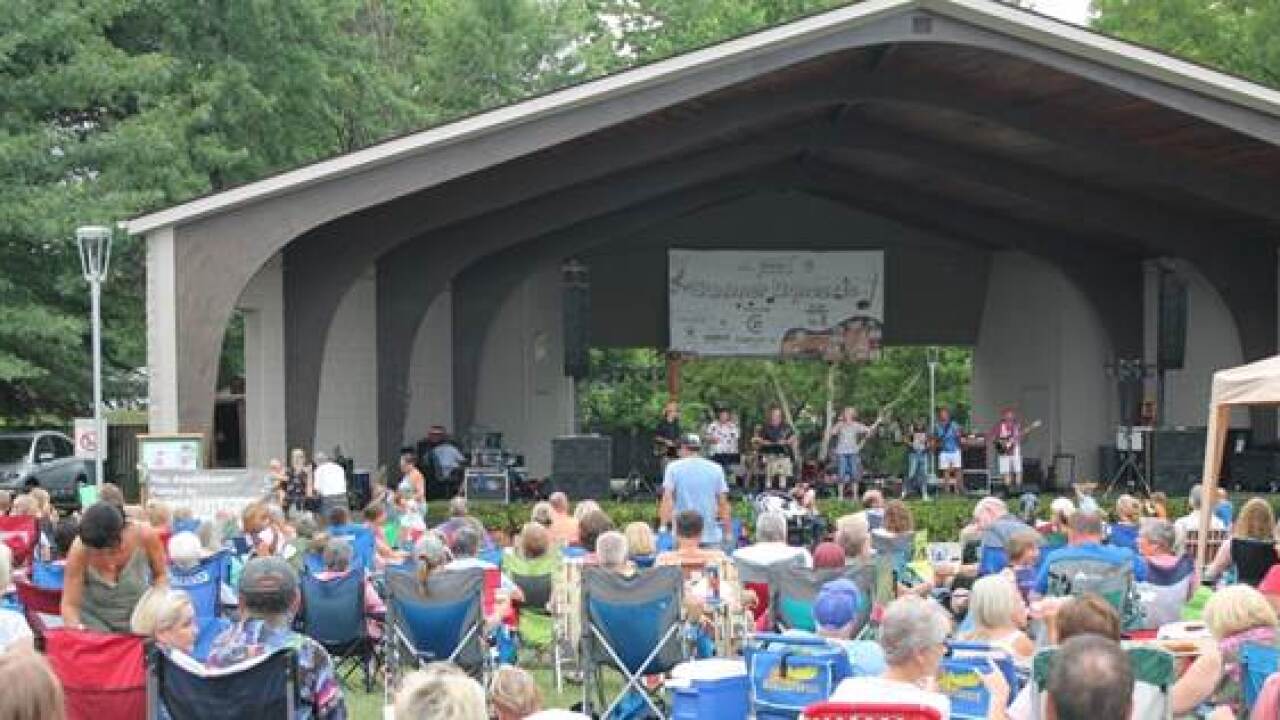 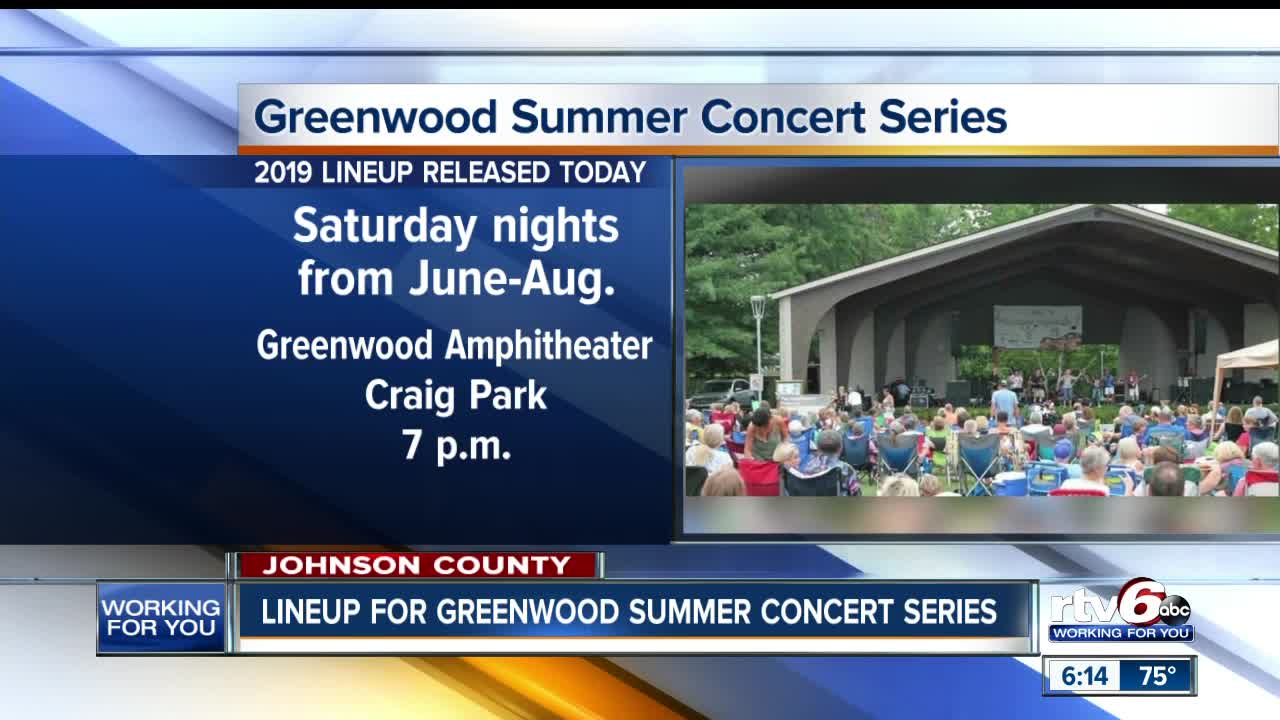 Almost every Saturday evening between June and August, families, residents and visitors are invited to gather in Old Town Greenwood with lawn chairs and blankets to enjoy the live performances.

According to a release, concert-goers can expect a variety of musical genres - country, pop, rock, funk and more - this summer.

“The Summer Concert Series is an opportunity to come together, enjoy the company of fellow residents and visitors, and celebrate good times as a community,” Greenwood Mayor, Mark Myers, said. “Its success is another example of why we must continue to focus on connectivity, walkability and offering a high quality of life,”

Greenwood recently made several improvements to the Amphitheater and surrounding park space, updating the venue’s exterior, adding trails and enhancing natural features. The city is permitted to host up to 3,000 attendees per concert.