Fan of the Conners? Take this 'Roseanne' TV show quiz 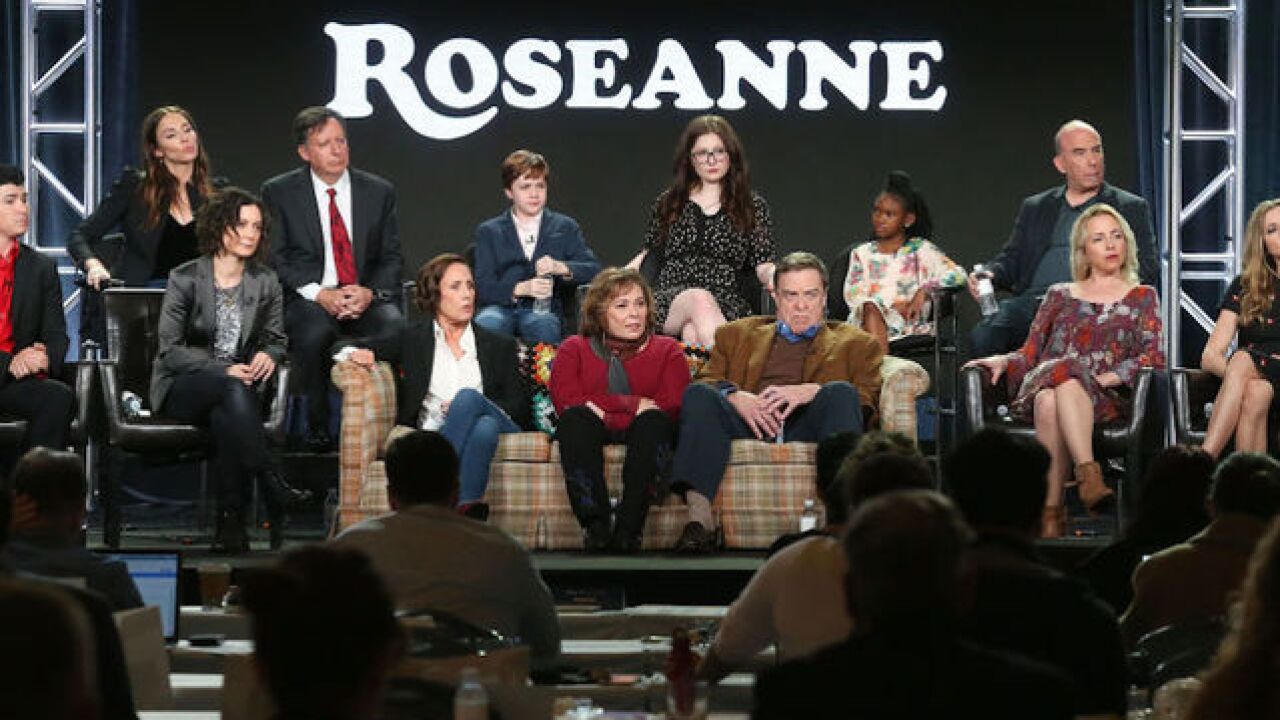 She's back — and so is her memorable laugh.

"Roseanne" debuted 30 years ago on primetime television, and the revival premieres today, March 27. The classic comedy that aired in the 1980s and 90s featured a working family many Americans identified with ... and that premises shot the show into high ratings for several seasons.

How much do you remember about "Roseanne?" Take our quiz and see.

Roseanne Barr, John Goodman and Sara Gilbert appeared on "The View" on ABC today to discuss the revival of the show and said they did research to make sure the Conner family would be accurately represented. The actors said statistics show the Conners would actually be making less money now than when the show ended in 1997, the actors told "The View" hosts.

And while Lanford is a fictional town, cities just like it have become much more diverse, Barr said.