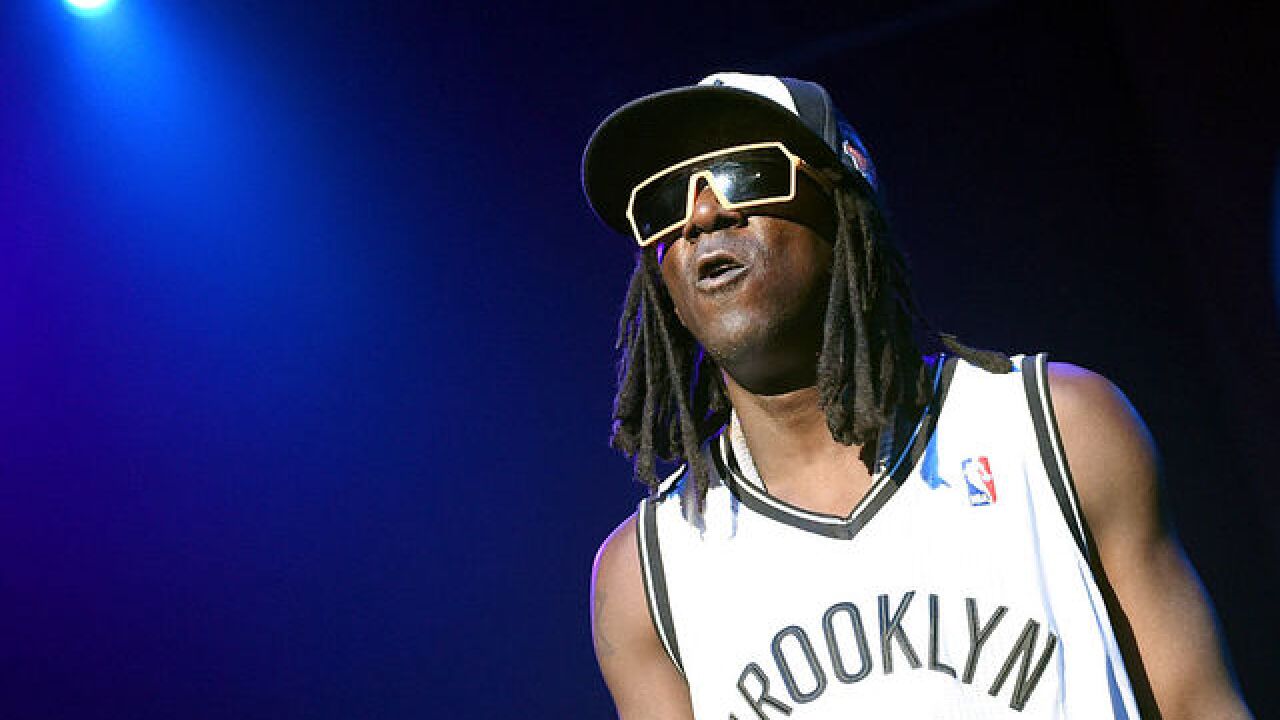 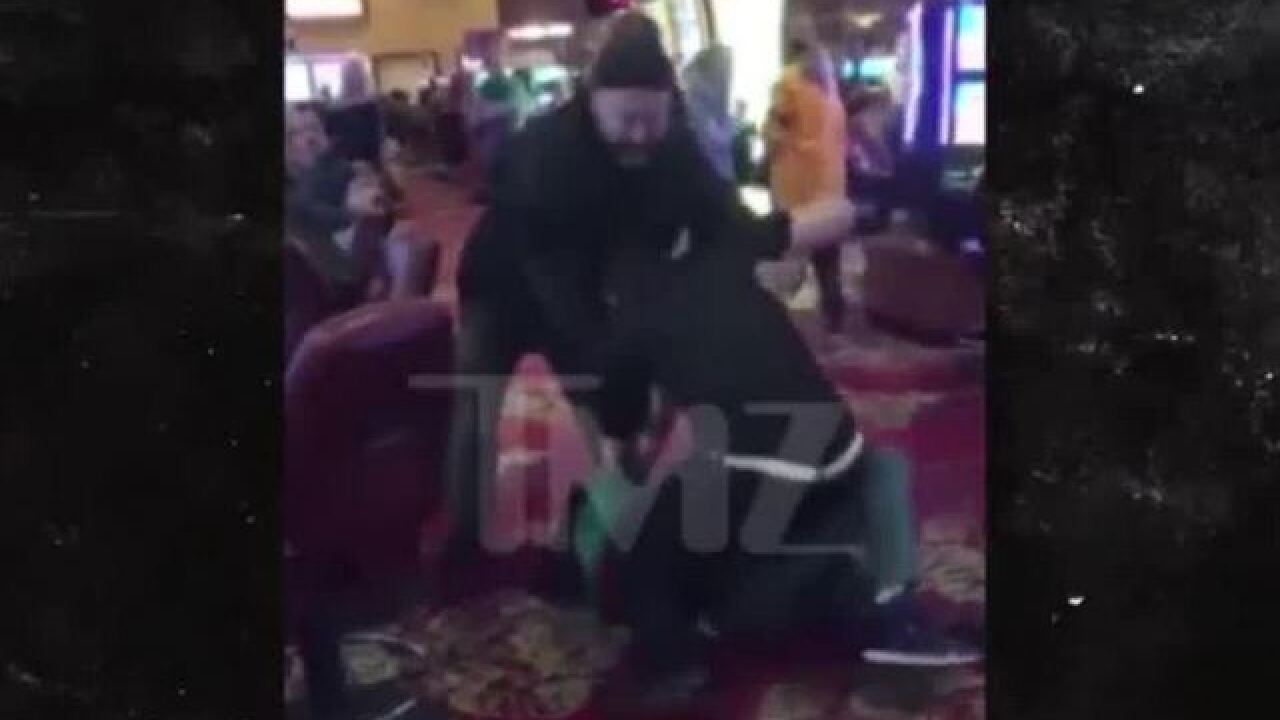 Rapper and reality star Flavor Flav was attacked by a man at the South Point hotel-casino in Las Vegas on Jan. 23, says TMZ.

According to TMZ, the rapper, whose real name is William Jonathan Drayton Jr., told police that Ugandi Howard accused him of disrespecting his mother and proceeded to swing. Drayton said Howard punched him in the face and kicked him when he went to the ground, according to TMZ.

The reason he fell on the ground – not a punch – Drayton said he pulled a groin muscle during the incident, according to TMZ.

Police said Howard was first taken into custody by casino security and then cited for battery and released by the arriving officers. Surveillance footage shows that Howard threw the first punch.

Drayton went to a hospital but only suffered minor injuries, according to the report.