75 years of Golden Globes celebrated this weekend; here's who is nominated 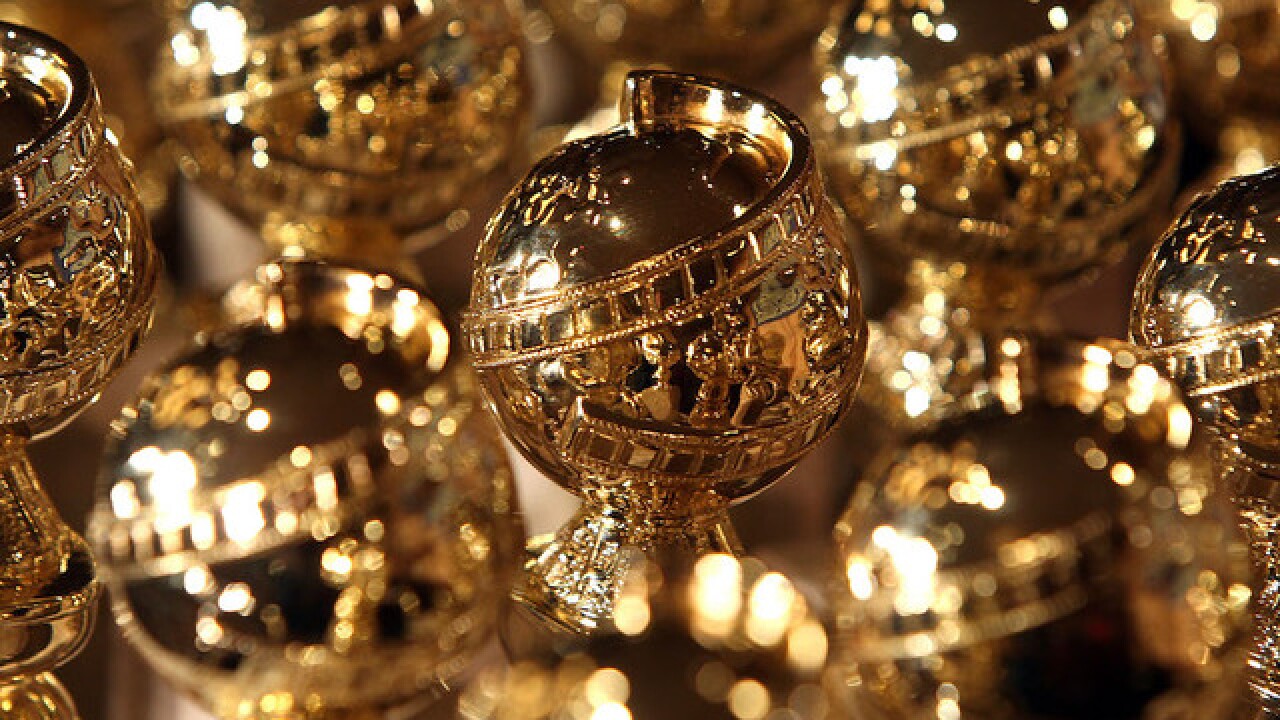 The 75th Annual Golden Globes will be presented in Beverly Hills, California on Sunday, with Seth Meyers as host.

Here are some facts about the Golden Globes:

• The awards are presented in the fields of both television and motion pictures.

• The motion picture awards were first presented in 1944.

• Awards for television were first presented in 1955.

• The Golden Globes were not regularly broadcast on TV until the early 1980s.

• On January 7, 2008, the Hollywood Foreign Press Association announced the cancellation of the traditional Golden Globes ceremony due to the ongoing Writers Guild strike. The winners were announced during an hour-long press conference on January 13.

• As of December 2017, Meryl Streep is the actor with the most nominations - 31. She has eight wins, also a record.

2018 Nominees (Selected):
Best Motion Picture - Drama
"Call Me by Your Name"
"Dunkirk"
"The Post"
"The Shape of Water"
"Three Billboards Outside Ebbing, Missouri"

Best Motion Picture - Comedy or Musical
"The Disaster Artist"
"Get Out"
"The Greatest Showman"
"I, Tonya"
"Lady Bird"