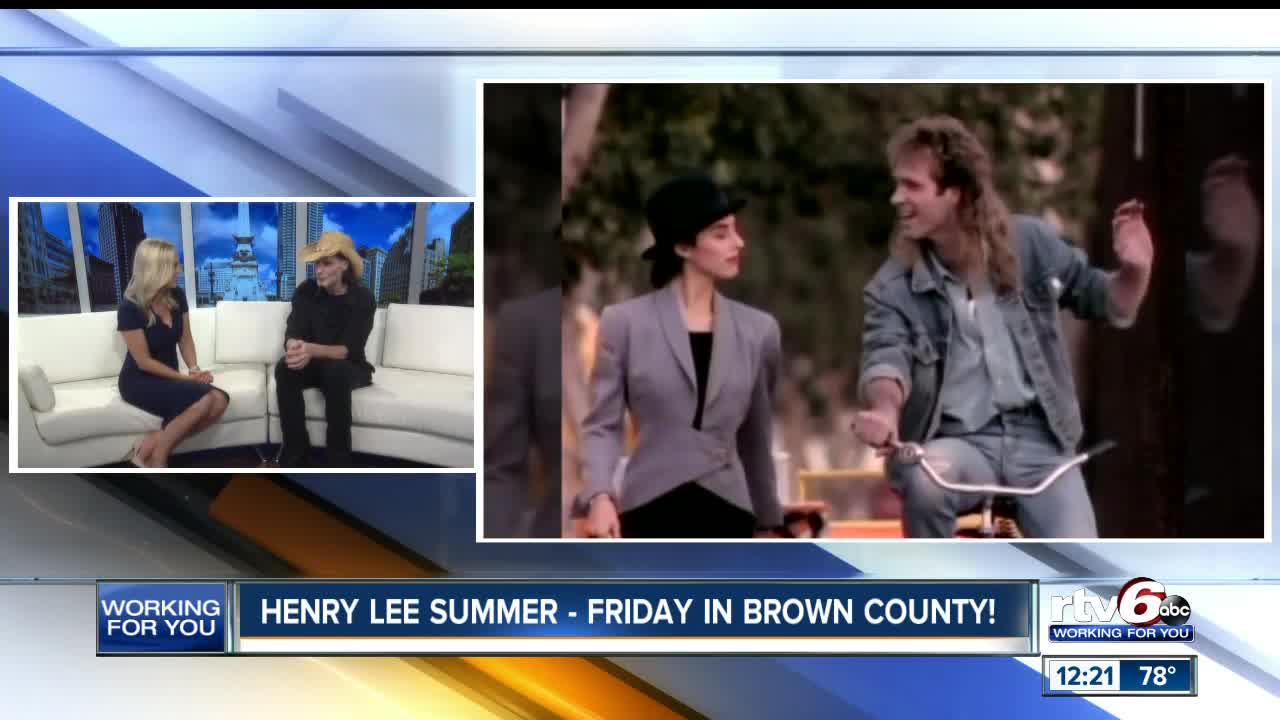 INDIANAPOLIS — He isn't the first big music star to come out of Brazil, Indiana, but he was the first to make it big on MTV.

The video for 'I Wish I Had a Girl' was on MTV almost always back in the day.

It's been three decades now since Henry Lee Summer had that run at the top of the music charts, but he is still rocking and rolling.

Press play on the video above for the full interview with Henry Lee Summer.