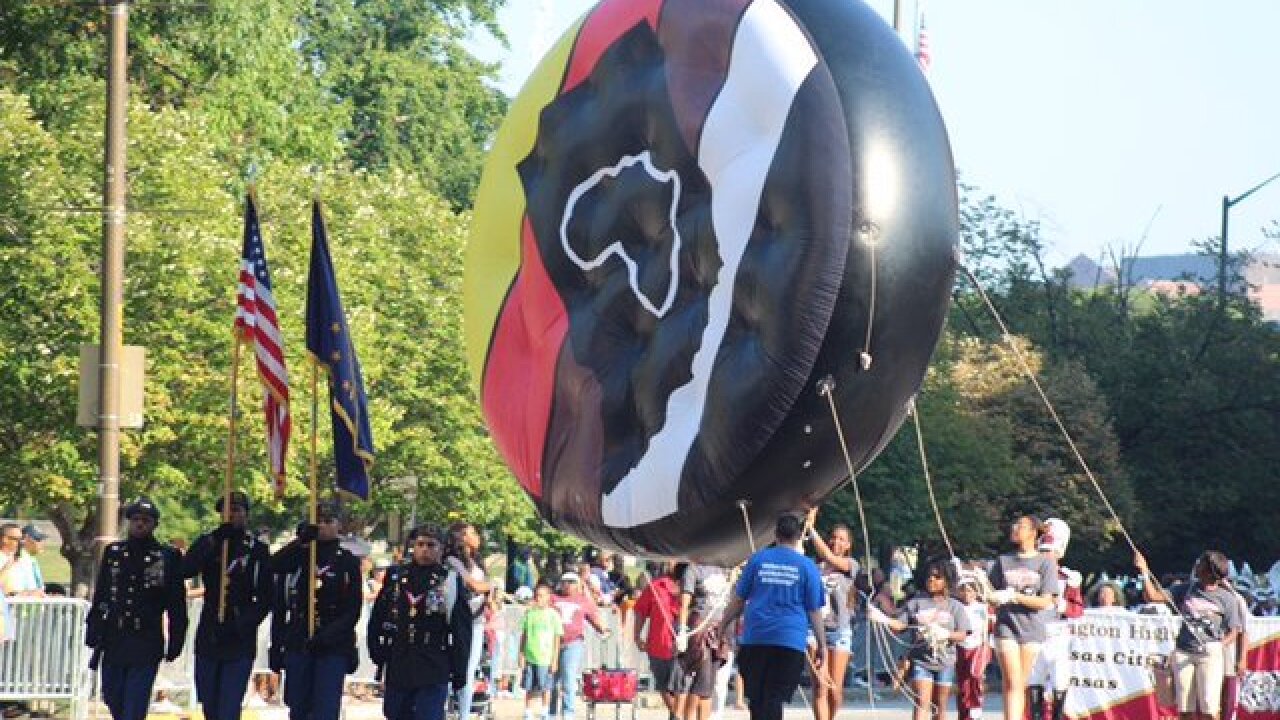 Copyright 2017 Scripps Media, Inc. All rights reserved. This material may not be published, broadcast, rewritten, or redistributed.
The 2017 Circle City Classic Parade stepped off in downtown Indianapolis to kickoff Classic weekend held by the Indiana Black Expo. 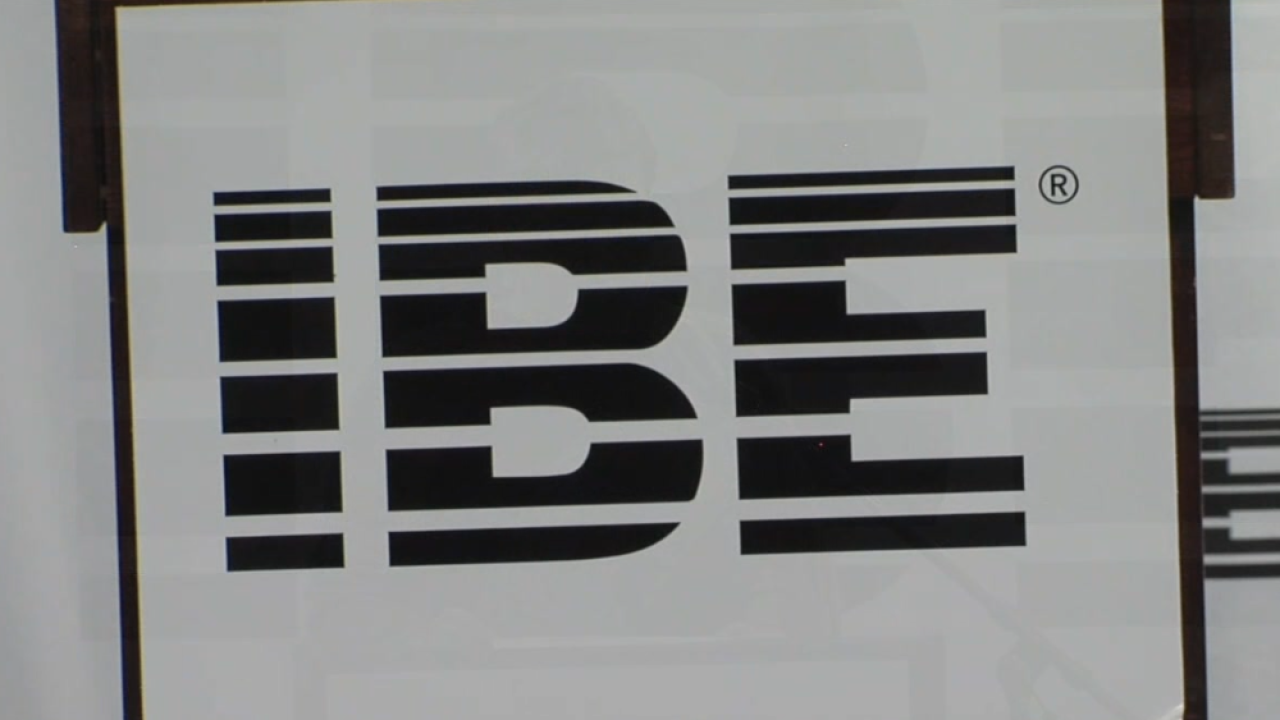 INDIANAPOLIS — This year marks 50 years since the creation of the Indiana Black Expo, and they are making plans for celebrations all year long.

Tuesday, IBE announced a series of events, including part of the lineup for its flagship event — the Summer Celebration in July.

A second free concert hosted by IBE will be at the Indiana Convention Center on Saturday, Jul. 18. Raheem DeVaughn is set to perform, alongside another nationally recognized R&B artist, to be announced at a later date.

The Black Expo will also hold a 50th Anniversary Gala as part of the Summer Celebration, which will replace the concert that's usually held at Bankers Life Fieldhouse. The fieldhouse will be undergoing renovation work this summer.

The gala will be held in the Sagamore Ballroom at the Indiana Convention Center on Saturday, Jul. 18. Tables are on sale for $1,500, and tickets are going for $125.

Following the 50th Anniversary Gala, the 'All White Affair' will be in full effect, with special guest artists Dru Hill and DJ Kid Capri. Tickets are currently going for $50, VIP tickets are $100.

This article will be updated with more celebrity artists and keynote speakers scheduled to perform at the celebrations as they become available.

Click here to learn more about the events, including purchasing tickets.