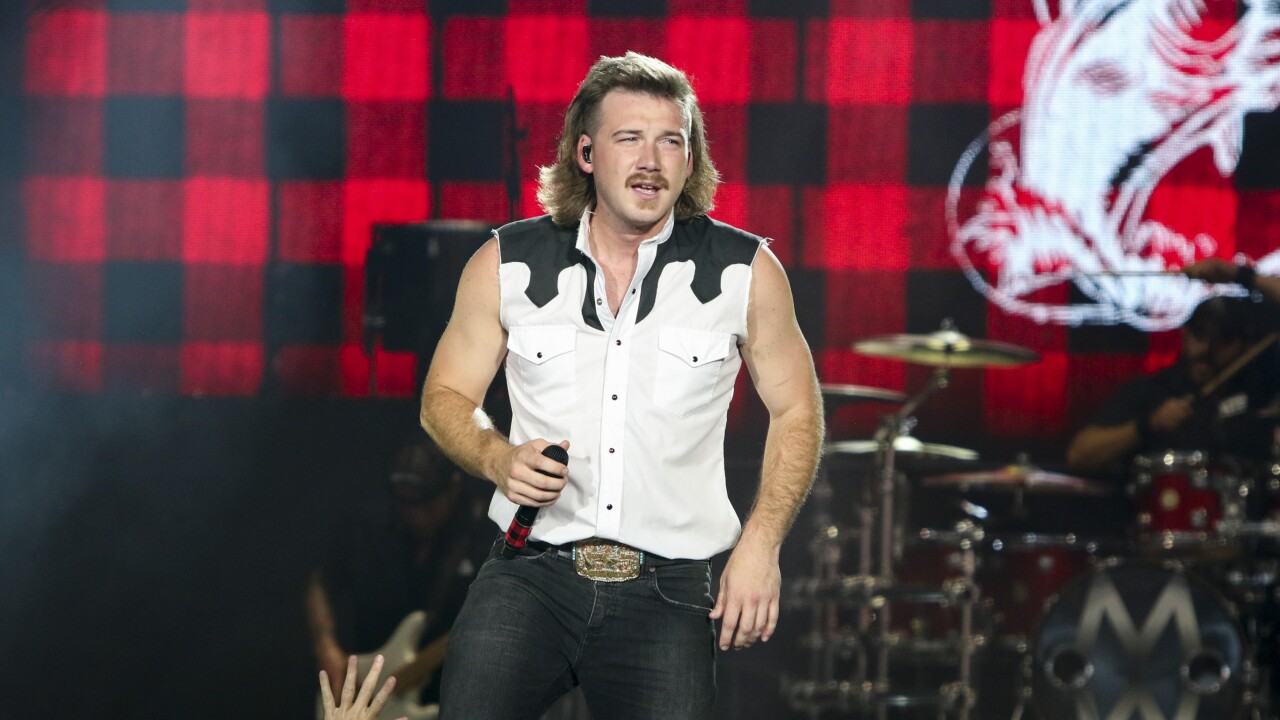 INDIANAPOLIS — Morgan Wallen, a breakout country music artist, has been added to the lineup for the Firestone Legends Day Concert on May 23 at the Indianapolis Motor Speedway.

Wallen will join headlining superstar Luke Bryan at the concert, the speedway announced Wednesday. The concert takes place a day before the 104th Indianapolis 500 and starts at 3:30 p.m. on the Firestone Stage inside Turn 4 of the IMS oval.

"Morgan Wallen is a great addition to the Firestone Legends Day Concert lineup," J. Douglas Boles, president of IMS, said. "His debut album is filled with hits that fans know and love. The combination of Luke Bryan and Morgan in the same lineup will create a show to remember for all of our fans."

General admission tickets start at $35. https://www.indianapolismotorspeedway.com/events/indy500/buy-tickets/firestone-legends-day, by calling 800-822-INDY or 317-492-6700 or by visiting the IMS Ticket Office at the IMS Administration Building.