Taraji P. Henson to headline the 2020 Indiana Conference for Women 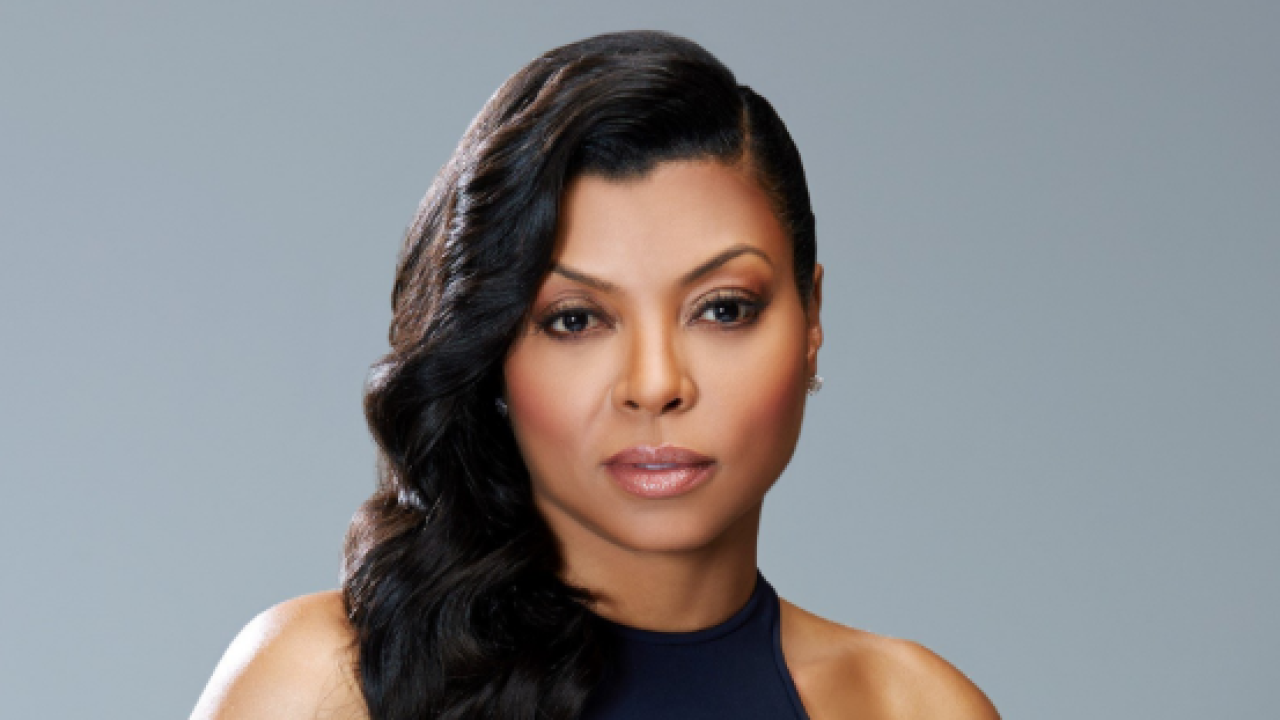 INDIANAPOLIS — The Indiana Conference for Women announced Tuesday that Taraji P. Henson will headline the 2020 conference as the keynote speaker.

The Golden Globe award-winning actress will serve as the opening keynote speaker during the 10th Annual Indiana Conference for Woman on Tuesday, Nov. 10.

During her presentation, Henson will talk about the characters she has played, her autobiography 'Around The Way Girl,' her life, and the choices that have brought her to where she is today.

"Taraji P. Henson exemplifies everything that the Indiana Conference for Women represents and will inspire attendees to focus on the joy of living their own truth," Billie Dragoo Garcia, co-founder of ICFW, said. "She has great insight to candidly share with our audience what it means to succeed using your own strength, build your career, and follow your dreams."

Henson, a Howard University graduate, also plans on talking about how she chipped away 'one small role at a time' to get to her most significant roles, such as 'Hidden Figures.'

Outside of Hollywood, the actress also launched the 'Boris Lawrence Henson Foundation' in 2018 as a tribute to her late father. The organization provides African American students majoring in mental health scholarship and also offers mental health services to youth in urban schools.

Henson has also recently launched her own hair care line, 'TPH by Taraji.'

In honor of International Women's Day on March 8, ICFW is offering a two-day sale offer of up to $100 off per ticket on their new ICFW app. Attendees can find the promotional code under the promotions tab on Sunday, Mar. 8, and Monday, Mar. 9. 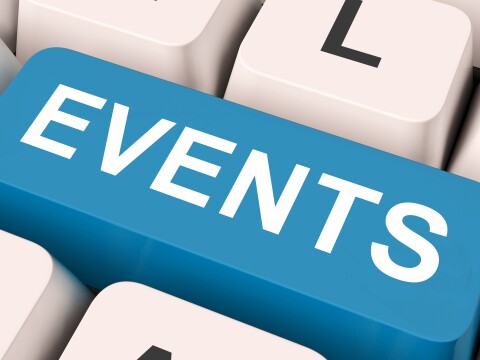