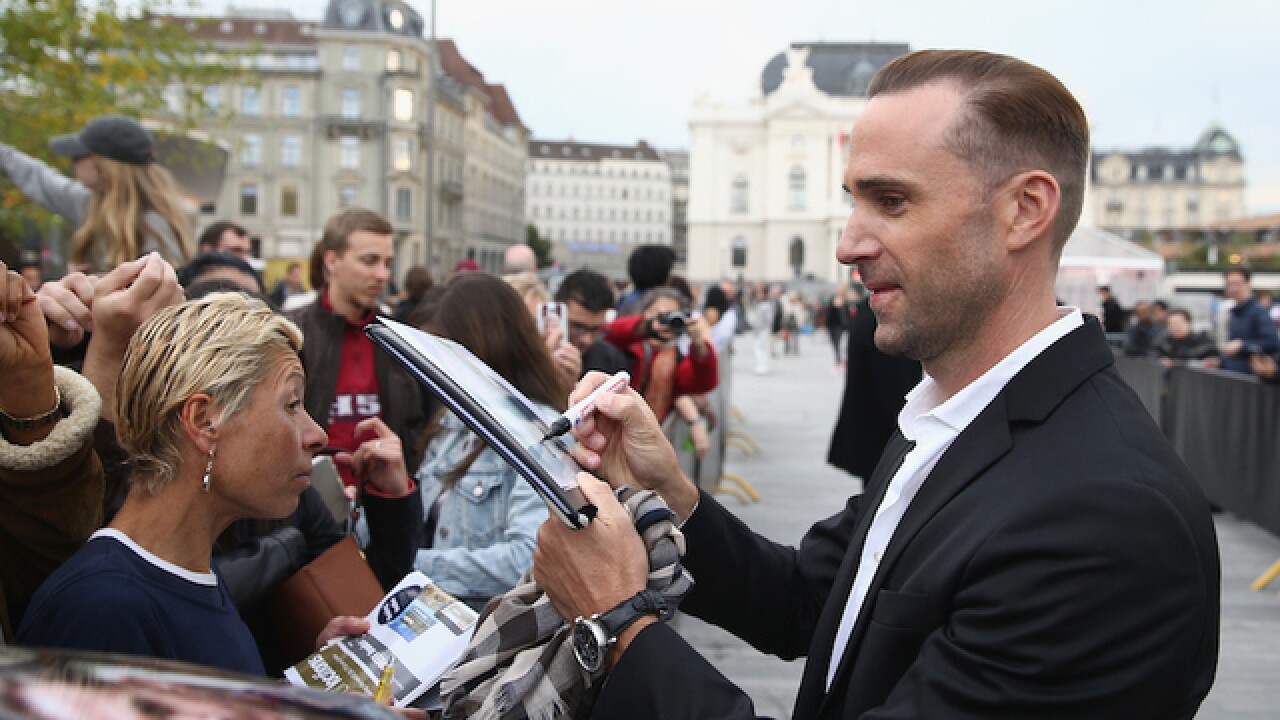 LONDON (AP) — Joseph Fiennes will star as Michael Jackson in a one-off TV comedy set to broadcast later this year — a casting decision that has added fuel to a raging debate about opportunities for non-white actors in movies and TV.

The white British star of "Shakespeare in Love" plays the black King of Pop in "Elizabeth, Michael & Marlon," alongside Stockard Channing as Elizabeth Taylor and Brian Cox as Marlon Brando.

The script is based on a — possibly fictitious — road trip the three stars are rumored to have made in an attempt to leave New York after the Sept. 11 attacks.

Sky Arts, which commissioned the drama, confirmed the casting and said Wednesday that the show is in post-production and is due to air in 2016. The channel said it was "part of a series of comedies about unlikely stories from arts and cultural history."

Jackson had vitiligo, a condition that causes patchy loss of skin pigmentation, and his complexion lightened dramatically as he grew older. He died in 2009 aged 50.

The casting news comes amid a debate about lack of diversity in Hollywood, sparked by an all-white slate of Academy Awards acting nominees.

Iranian-British comedian Shappi Khorsandi tweeted: "Joseph Fiennes is playing Michael Jackson? Fab. Now we can all shut up about lack of diversity."

Sky said the network "puts the integrity of the creative vision at the heart of all its original commissions."

"We believe in giving producers the creative freedom to cast roles as they wish, within the diversity framework which we have set," Sky said in a statement released by a spokeswoman.

Fiennes' agent did not immediately respond to a request for comment.