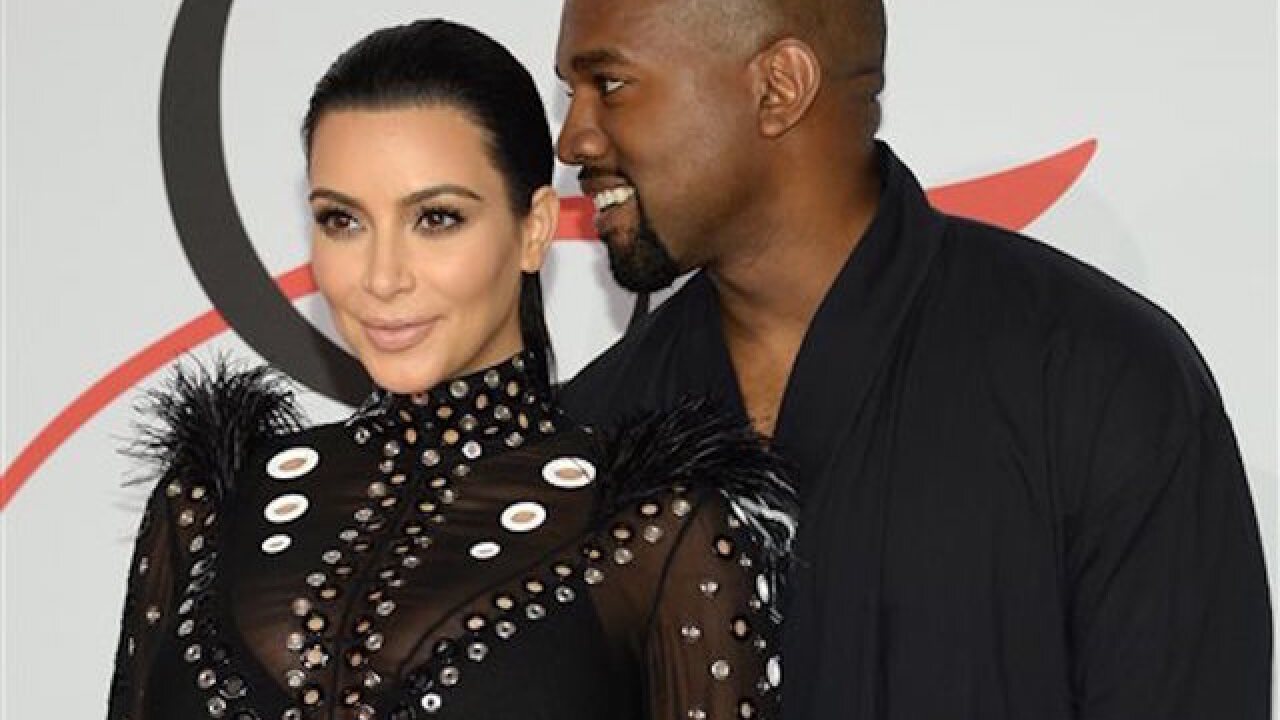 In keeping with the Kardashian family tradition of giving unique names to their children, Kim and Kanye West have announced their new baby girl's name.

The baby weighed 7 pounds, 6 ounces when she was born via surrogacy on Jan. 15. Kim and Kanye have two other children — a boy named Saint and a girl named North.

The celebrity couple had the baby via surrogacy following doctors' advice: Kim struggled with health woes during her pregnancy with Saint, the couple's second child.