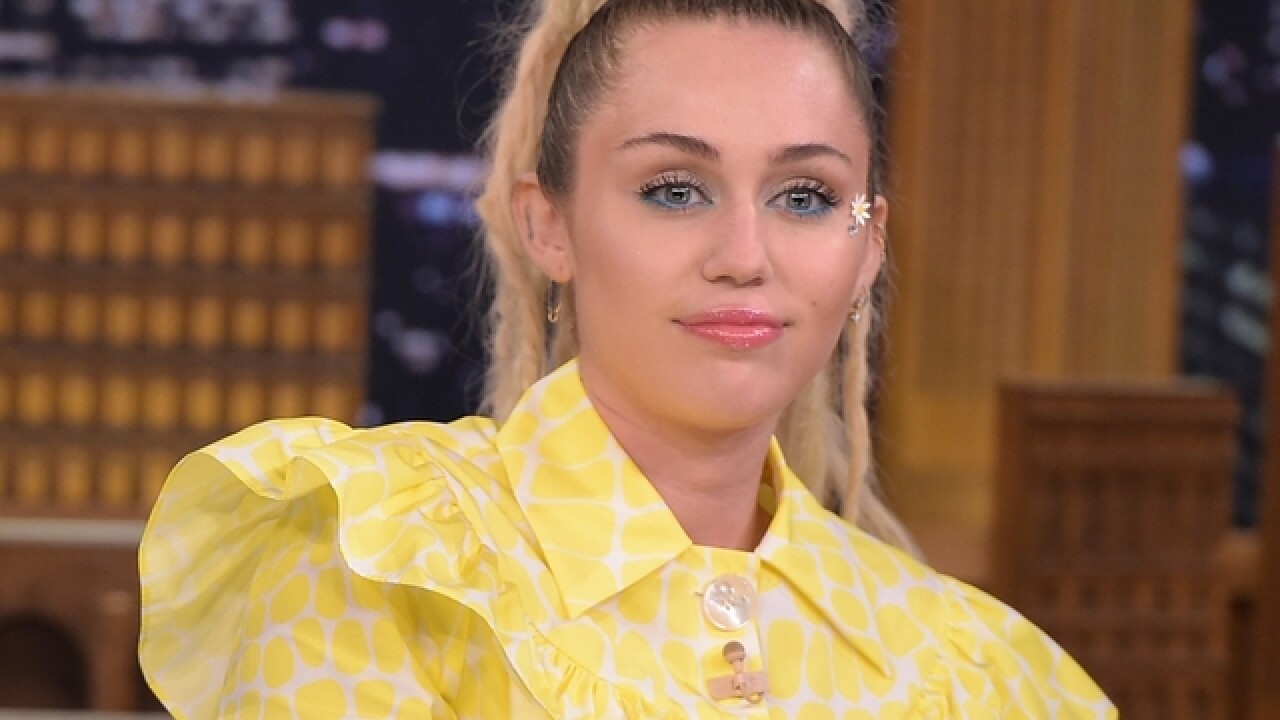 The suit alleges the specific lyrics, "We run things / Things don't run we" were taken from Flourgon, a Jamaican musician who claims they were from his song, "We Run Things," from 1988, MTV reports.

The musician is suing Cyrus for $300 million, Reuters reports.

The Kingston, Jamaica musician's real name is Michael May, and he said he sought to protect the song via the U.S. Copyright Office and was granted formal protection in 2017.

May's lawsuit also calls for further sales and performances of "We Can't Stop" to be halted.

Cyrus' camp has not commented on the suit.